From Hardship to Healing: New Book Tells One Man's Story of Rage, Faith and Redemption 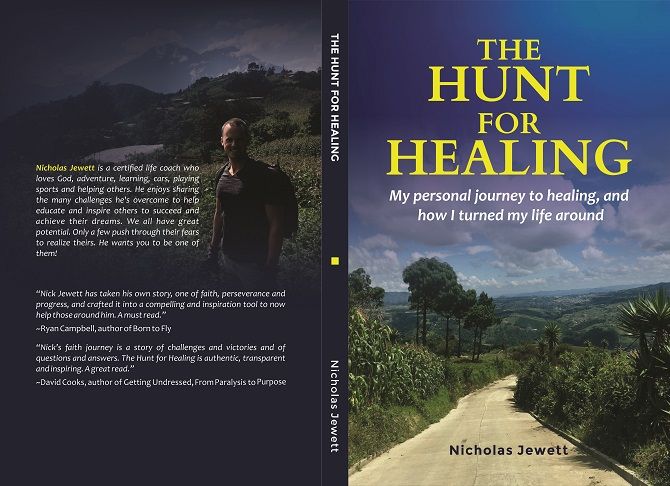 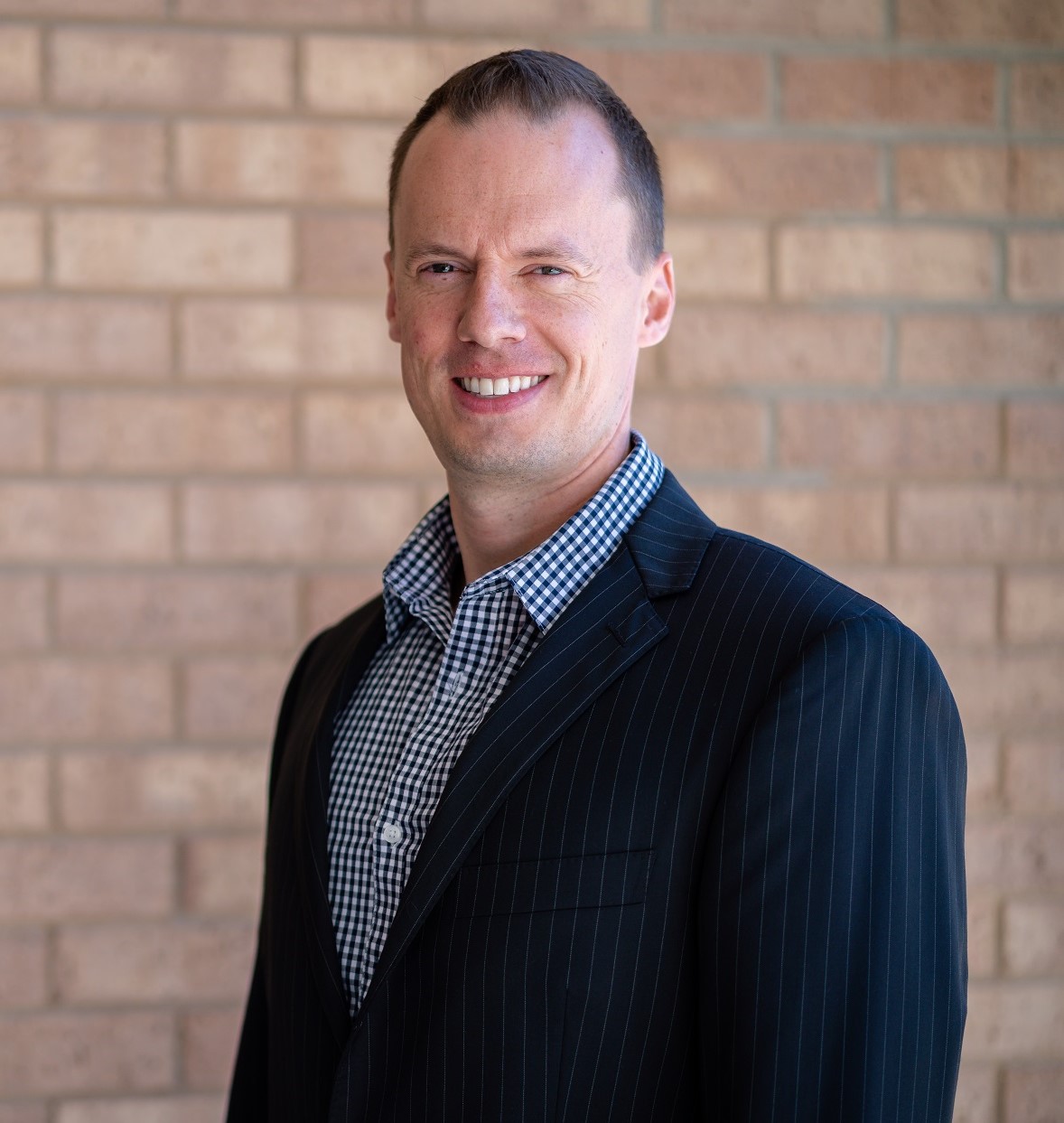 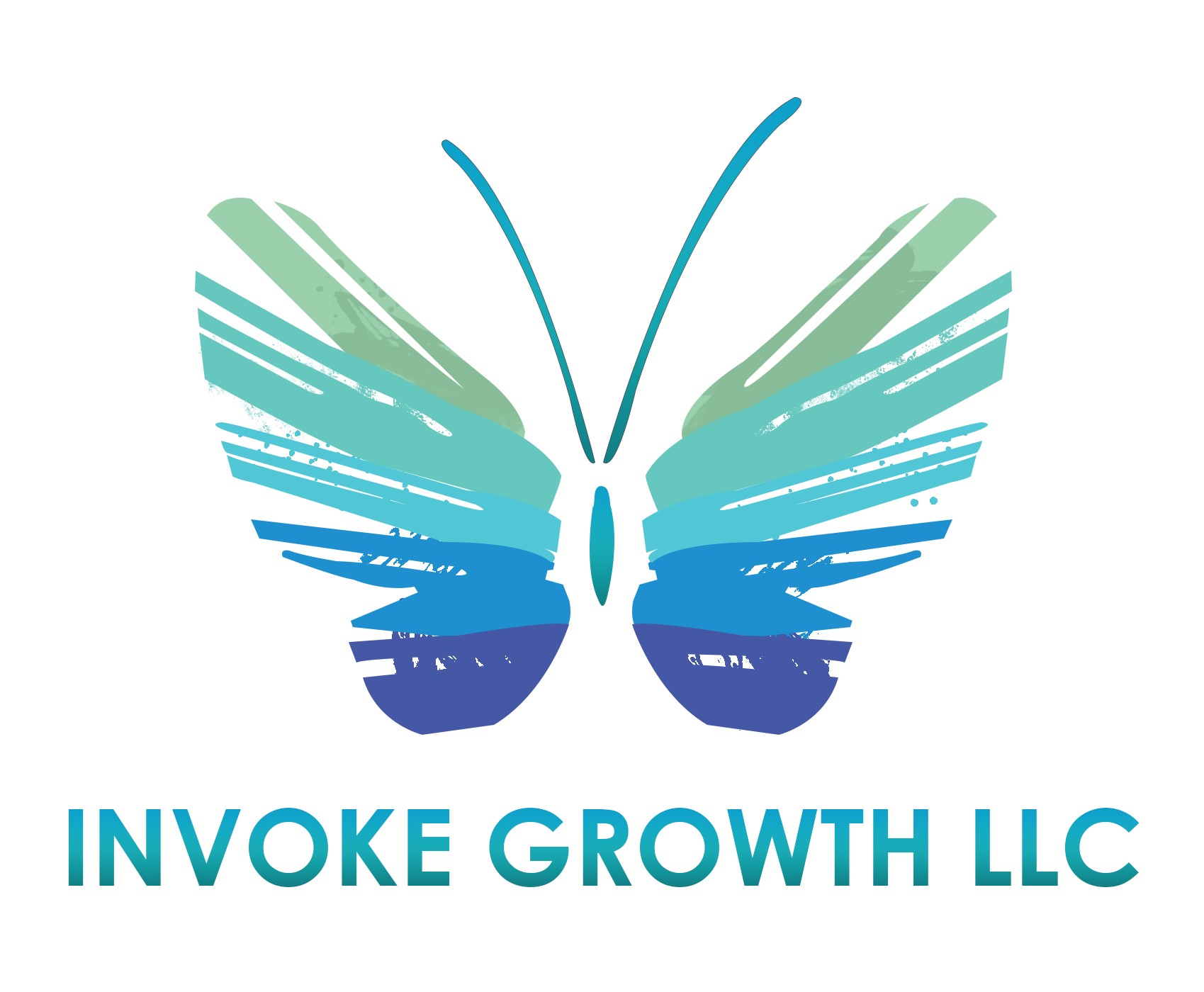 "The Hunt for Healing: My Personal Journey to Healing, and How I Turned My Life Around" follows Nick Jewett's journey from poverty, fatherlessness and bad decisions to finding peace and strength in God's embrace
MENOMONEE FALLS, Wis. - PrZen -- As a young boy, Nick Jewett once fought a classmate so ferociously that he tore a clump of hair from the other boy's head.

Afterward, his opponent utterly humiliated, Jewett stared in disbelief at the hair in his clenched fists. He had no idea what had happened … only that he experienced a furious, blinding rage after the boy teased him about his absentee father.

The lack of a father figure, coupled with growing up poor and its resulting social ostracization, ignited a seething anger that followed Jewett most of his life. His adopted tough guy persona sought to mask an emptiness and misery he felt inside. He could have gone down a dark path, one followed by countless others who acted out a deadly rage linked to extreme hardship they faced early in life.

Instead, led by a handful of unknown (at the time) saviors, Jewett sought counseling, joined a men's group at his church and dove into Bible study. The conquering of his many demons, and complete transformation of his life, is detailed in his new book "The Hunt for Healing: My Personal Journey to Healing, and How I Turned My Life Around."

"This book demonstrates how it's possible to overcome tremendous adversity and pain, and live a fulfilling existence," said Jewett, 41, a former home inspector who mined his years of challenge to start a new career as a life coach. "I want to inspire those who are struggling with doubt and anxiety. They have the strength to overcome. It's OK to fail sometimes. The lessons learned will be invaluable later."

Before turning his life over to God – and finding a peace that had forever eluded him – Jewett made bad decision after bad decision. All stemmed from long-held insecurities linked to his childhood: starting fights on the basketball court in college. Taking the first job available after graduation, a stressful position that left him suffering anxiety and shingles. Burying himself in material goods. Staying in a toxic relationship that culminated in a brief, disastrous marriage. Nearly killing himself.

Jewett did experience high points along the way that profoundly influenced his life perspective. Chief among them were mission trips abroad, where he met people who had few possessions, but nevertheless expressed profound joy and exuberance in their daily lives.

Jewett's feelings of unworthiness, however, kept him slogging along. He flirted with faith, never fully committing … until a series of occurrences opened his eyes to God drawing him closer.

"I hope that my experiences will make readers aware of 'God moments' that occur in their own lives," Jewett said. "Everyone has burdens. God will free you, if you only let Him do so."

Jewett admits he still has to manage his self-esteem and negative thoughts daily. The final chapter of his book details hands-on practices that readers can use to face their own fears and anxieties, and forge ahead with a more positive, confident outlook.

"The Hunt for Healing: My Personal Journey to Healing, and How I Turned My Life Around" is available on Amazon and at www.invokegrowth.com.