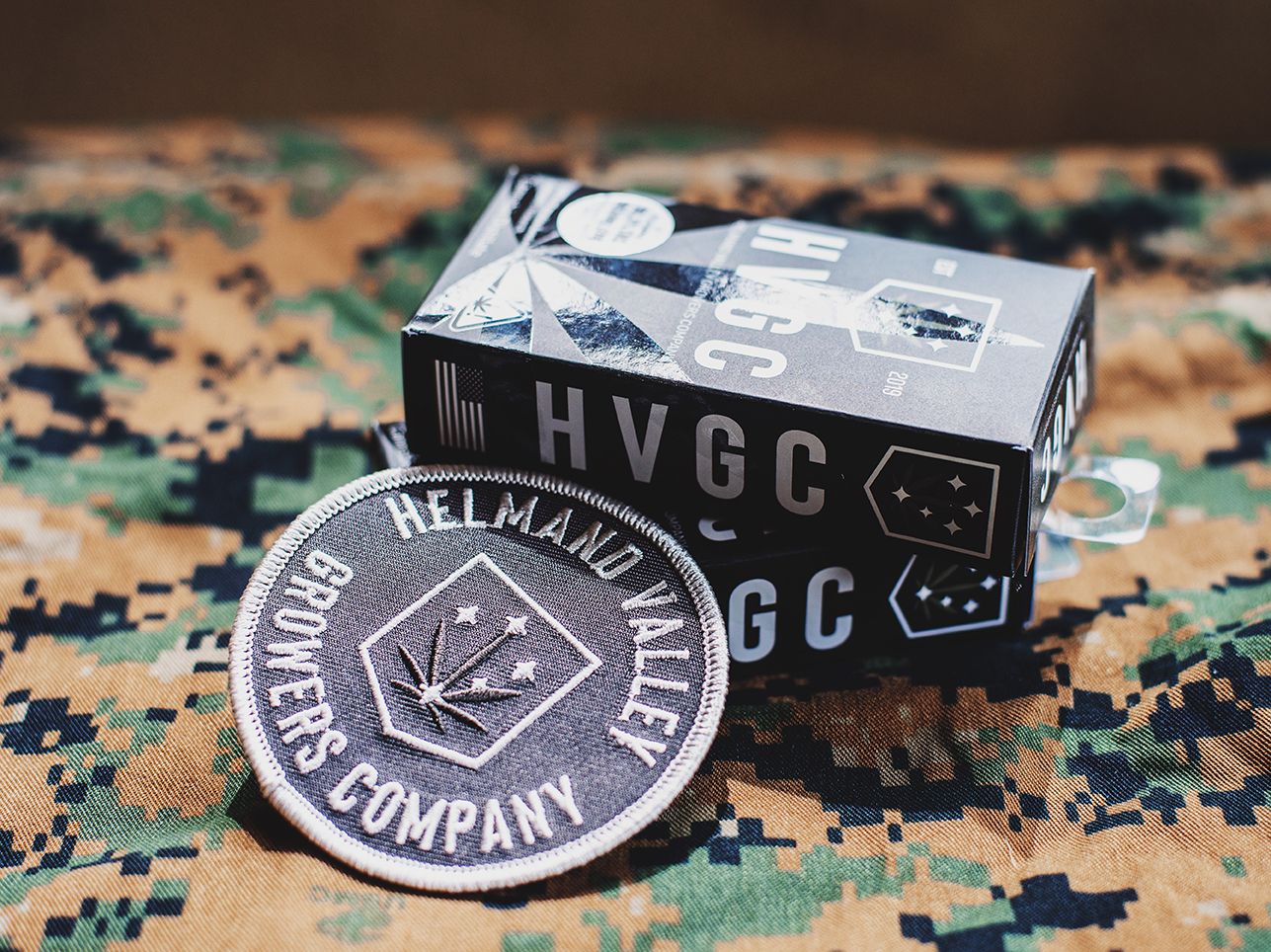 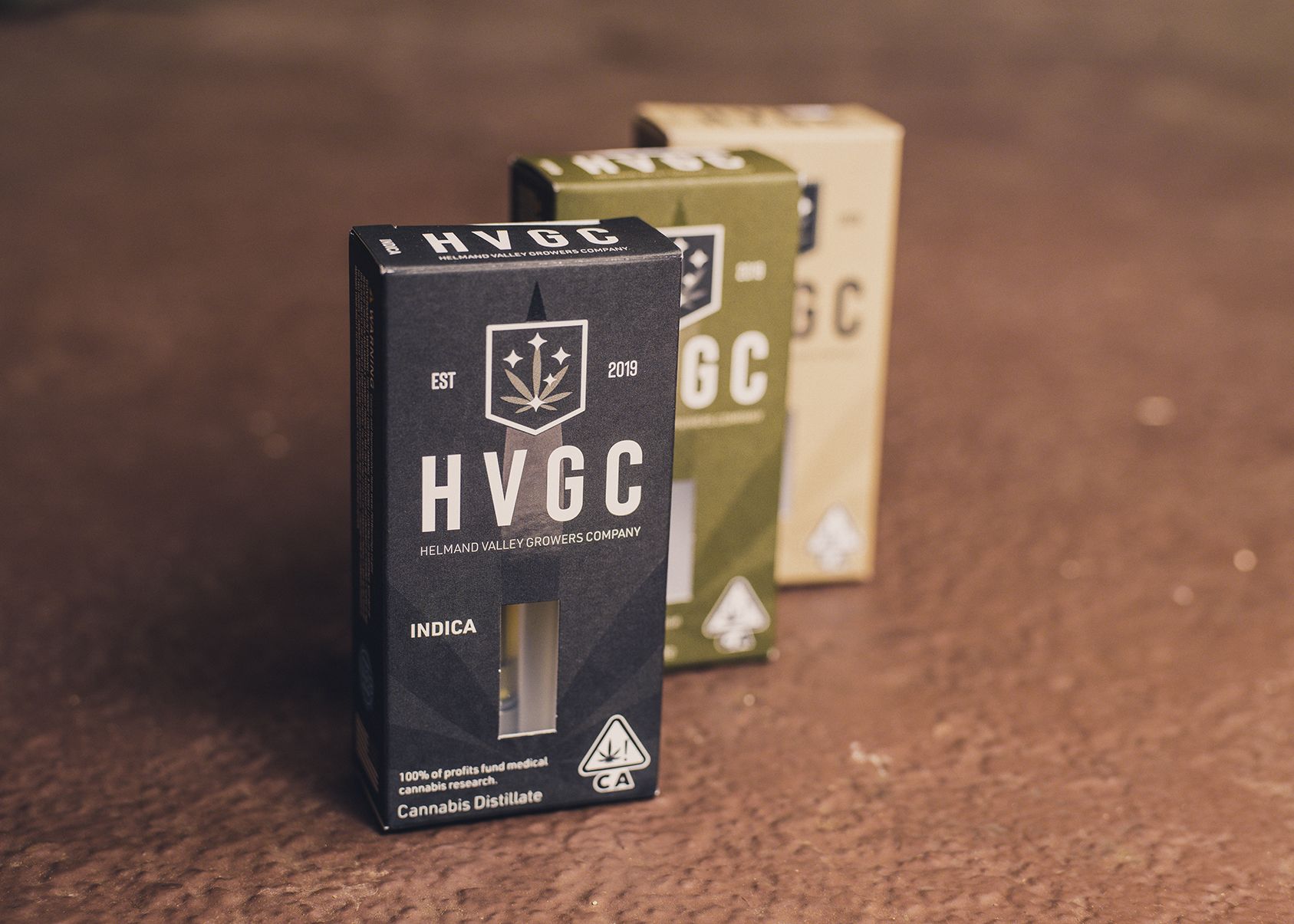 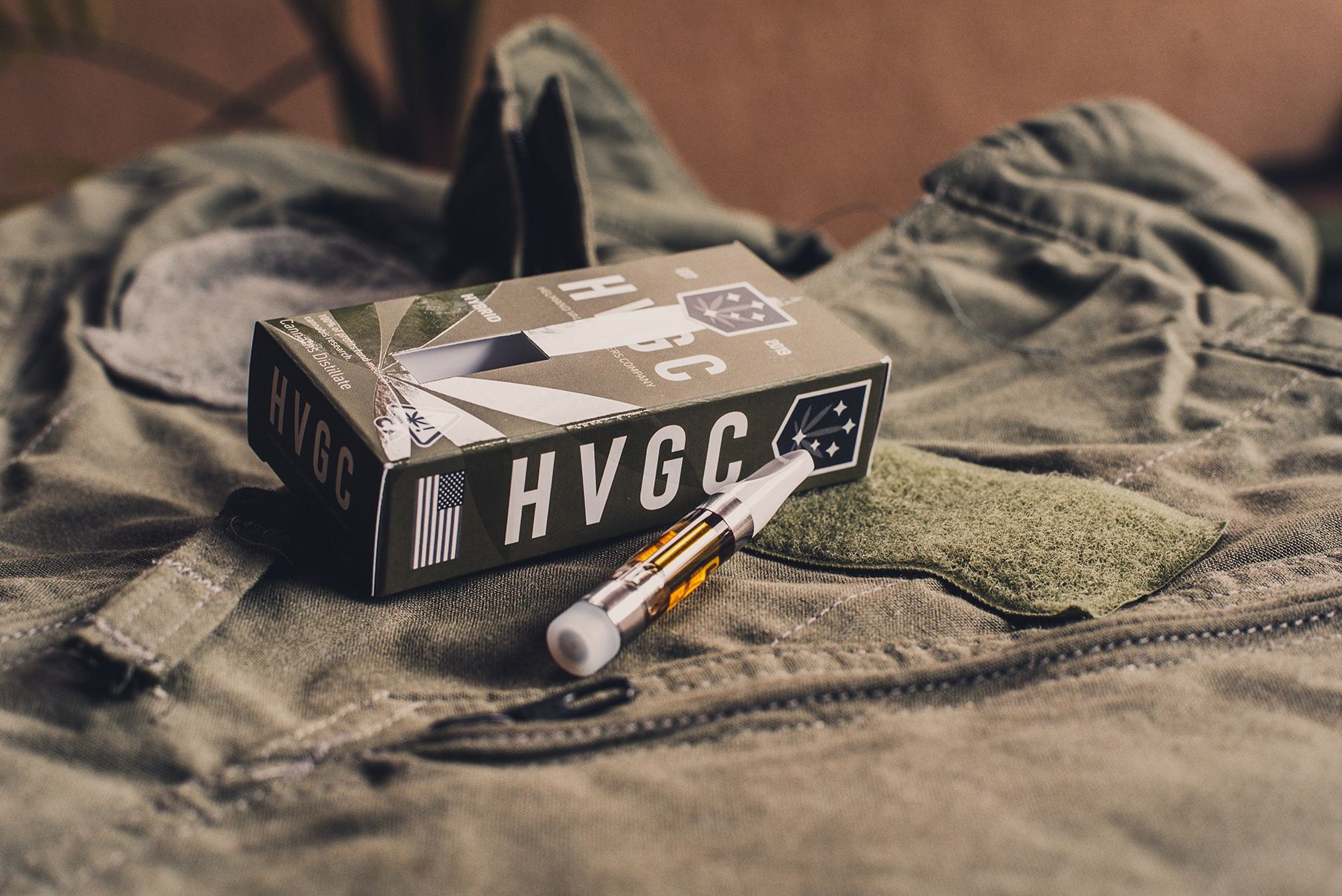 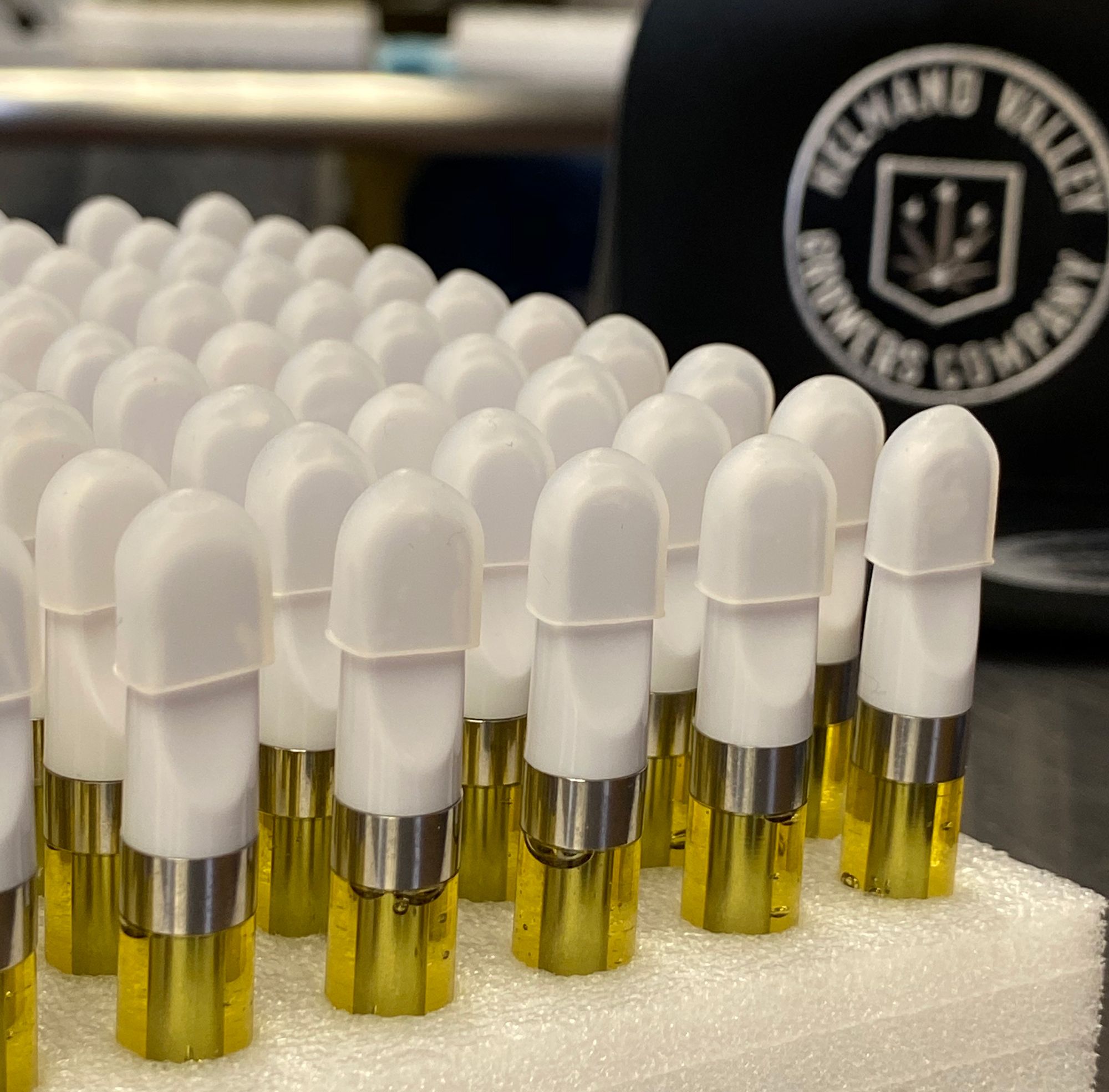 HVGC Utilizing Israeli Research Firm to Address Symptoms of PTS
Through Medical Cannabis Research
CARLSBAD, Calif. - PrZen -- Helmand Valley Growers Company (HVGC) is proud to announce the launch of its brand along with six initial strains available immediately in premium CCELL vape cartridges throughout Southern California. Envisioned in the theater of battle in Helmand Valley, Afghanistan and realized in San Diego, California, this band of Marine Raiders is doing something no other cannabis brand has tried - Developing medical cannabis based solutions to address symptoms of Post Traumatic Stress (PTS) that plague our veterans and society as a whole. As stated by HVGC's President and Founder Bryan Buckley, "We're on a mission to help save our Nation's Heroes by exploring the benefits of medical cannabis and elevate awareness to combat the opioid and suicide epidemics plaguing our communities.  We want to be known as a brand with a soul and purpose while delivering top notch products to the cannabis community."

Through their exclusive relationship with Israeli based research firm Niamedic, the team at HVGC are working to help veterans like themselves address the multitude of debilitating symptoms often associated with PTS through research, clinical trials and proprietary medical cannabis formulations. HVGC, in consult with it's partners, chose its first six strains as they have shown to help many of the brand's initial patients with symptoms such as pain, anxiety, irritability and sleep challenges. The strains include:

All of HVGC's solventless oil has tested clean for pesticides and over 90% THC content. The test results are available on HVGC's website at https://www.hvgcompany.com. Additional products are expected in the next several months.

The company's ethos was recently amplified through it's featured article on Forbes.com in which Bryan Buckley emotionally states, "The reason why we named that is within our unit at 1st Raider Battalion, when you served in the Helmand Province you became part of the Helmand Valley Gun Club and you get an HVGC tattoo. Being that our research and passion is focused around helping veterans and relieving PTS symptoms, we felt it would be a way to honor our veteran buddies who served in the Helmand Province and kind of keep that name alive."

The response at the dispensary level has been nothing short of outstanding. Shelly M., Health & Wellness Educator at Kannabis Works in Santa Ana, CA said "The feedback we have received from customers about the HVGC cartridges is amazing so far. Afghanimal is considered euphoric and very relaxing. Purple Trainwreck has been helpful for anxiety and a sound night of sleep. Sour Diesel is uplifting and energizing and has been helpful for stress and depression." She continued, "We look forward to working closely with the entire HVGC team to help bring our patients continuing education and relief."

In order to fund the Niamedic medical cannabis research studies, HVGC donates 100% of its profits to this cause. "We are foregoing all salaries and income from our products until Niamedic's research project is fully funded" said Matt Curran, HVGC's Chief Operations Officer and Marine Raider. This model will continue even after the research is funded as HVGC shall continue to donate 100% of its profits to medical cannabis research projects.

HVGC products are currently available for sale at a number of locations in the San Diego area and Kannabis Works in Santa Ana. The products will soon be distributed throughout California.  Dispensaries interested in learning more about HVGC, their story and their products may contact HVGC by emailing info@hvgcompany.com.

About HVGC:
HVGC was founded by highly decorated United States Special Operations Marines (Raiders) that served post 9-11. Upon retiring from the USMC and returning home after years of service and tours, the founders of HVGC noticed the benefits of cannabis on their quality of life and well-being. They also saw the toll that the opiate prescriptions and ultimately addictions were having on other veterans and our nation as a whole. The light bulb went off and they realized that an appropriately monitored cannabis alternative could help all individuals facing PTS symptoms, chronic pain and opioid addiction. Bryan Buckley met Niamedic at a UCLA cannabis medical symposium and discussions began. A study synopsis was developed, a study protocol and an IRB (Institutional Review Board) were proposed and the research component began.

Simultaneously, the founders of HVGC identified that they had a compelling story to tell and needed revenue to fund the medical cannabis research. After meeting with several major cannabis companies HVGC entered the recreational market and is now generating funds necessary to move their research forward.