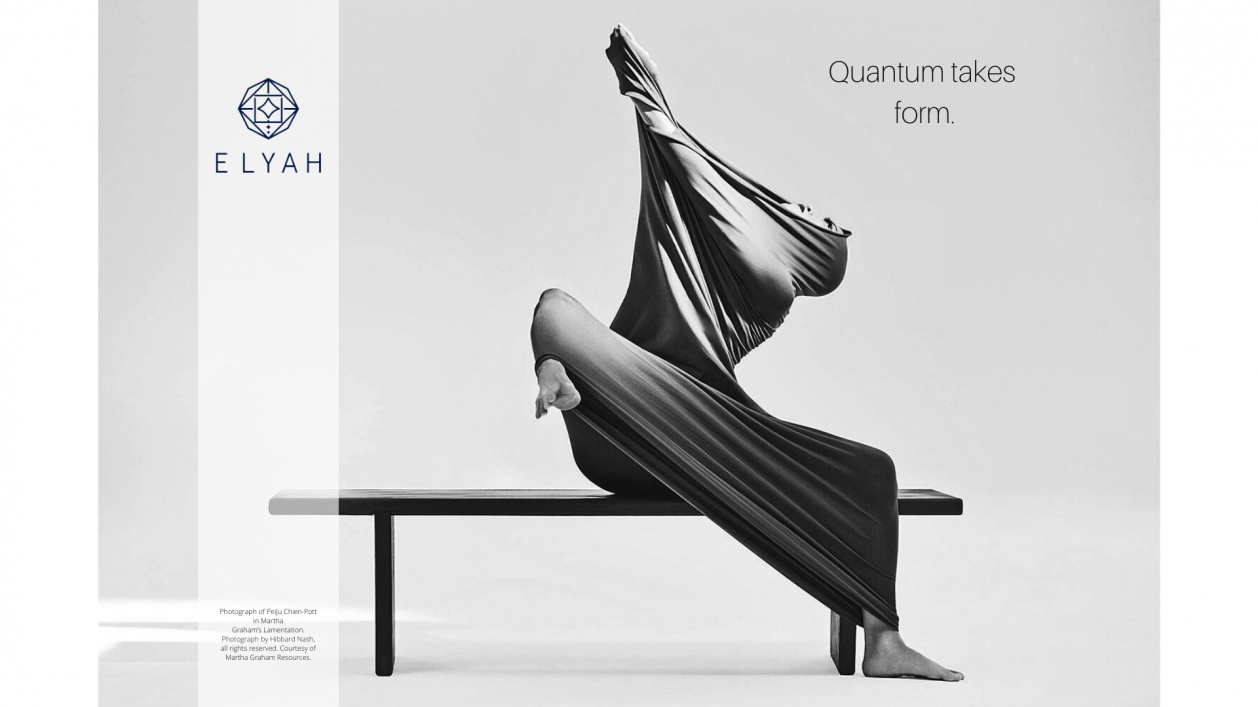 Elyah has recently released its online circuit tool to program quantum computers. It comes built-in with an incredibly fast in-browser simulator, and a few more perks, like having the option to print your circuits.
MINATO-KU, Japan - PrZen -- Quantum computing for all

Programs for quantum computers are still largely written in assembly, where bits are initiated at 0 (or 1), then the circuit is configured manually using gates to account for the logical steps needed for the program to work. The tool, Qubit Workbench, offers users one of the best experiences to learn and get a head start in a nascent and growing field. It is the first circuit tool in the world to allow users to build programs upwards of 100 qubits in one workspace. Prospective software engineers and enthusiasts are able to build their intuition about quantum programming and familiarize themselves with the gate-level logic required to become better at writing software for these computers. The tool is aimed for everyday users wanting to learn quantum programming as well as educators.

Workbench is available for individuals or enterprise customers. Companies looking to build their own software have the additional option of licensing out Elyah's quantum simulator to save on time. "The tool is fairly new, and we're still making large improvements month by month based on feedback," says Sal, an engineer at the company. "We aim to provide the best circuit interface product in the market before the years' end, and we're very close." The tool allows for a lot more flexibility than existing ones. You can create functions, download .TEX versions of your circuits to convert to PDF and simulate with a click of a button, removing the need to simulate from your CLI. In addition to the extra features, what distinguishes Workbench from many other platforms is the teams' unique attention to design and detail. The tool is built to open the door for a broader more commercial era in quantum computing, and quantum software development.

Elyah was founded in 2018 just a year before Google's quantum supremacy claim. The company has focused its efforts in providing the best quality tools for end users to jump into quantum computing. The challenge with the industry at the moment is figuring what the early use cases of quantum computers would be. Elyah has focused its efforts into building simple software solutions for future fault tolerant machines with a focus on search and optimization.