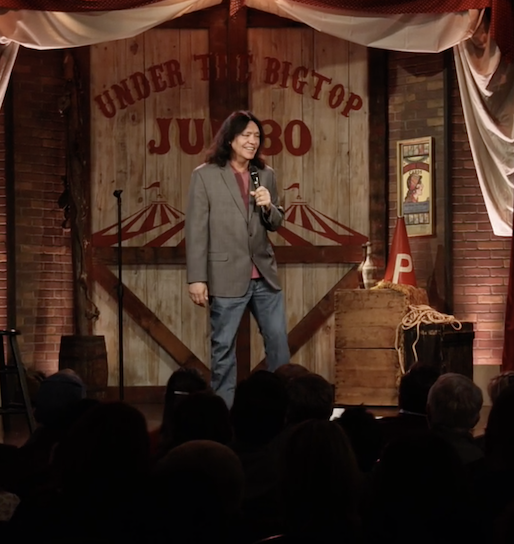 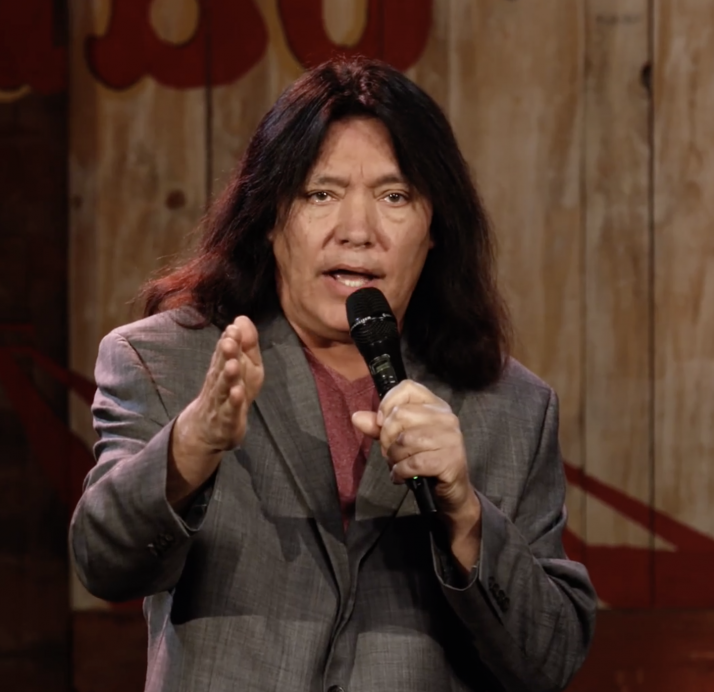 "It's great to have the special out," says Yaffee.  "The folks at Dry Bar and Vid Angel did an excellent job producing this."  Yaffee said the taping, done back in January at Dry Bar Comedy in Provo, Utah and produced by Vid Angel Productions, exceeded his expectations. "The Vid Angel crew went above and beyond with the shoot and production.  Plus, I was totally blown away by their marketing that helped push my Facebook views to over 1.5 million views in under a week."

"Vid Angel, the producers of the Dry Bar Comedy specials, have identified a huge market of people craving clean comedy," says Yaffee.  "Since I do alot of corporate events and cruise ships, doing the special for Dry Bar turned out to be a natural fit.  I think this clean comedy wave will only continue to grow."

Beside the widely circulating three minute clip of Mid-Laugh Crisis on Facebook and Youtube, the full Mid-Laugh Crisis video can be accessed thru the Dry Bar Comedy App or at https://www.drybarcomedy.com/marc