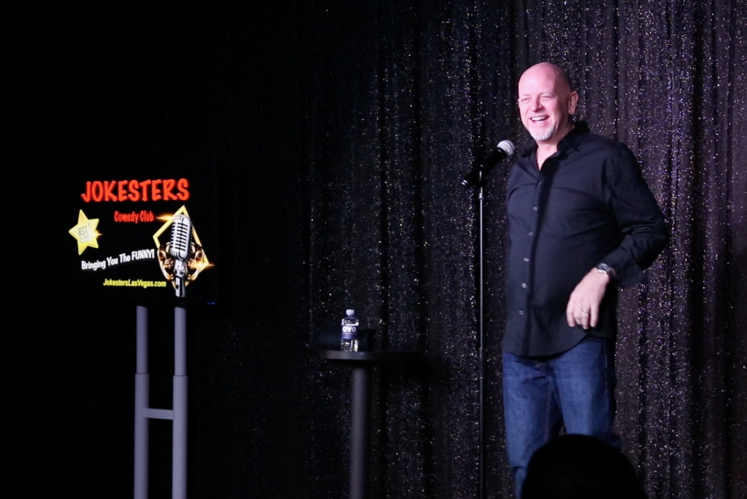 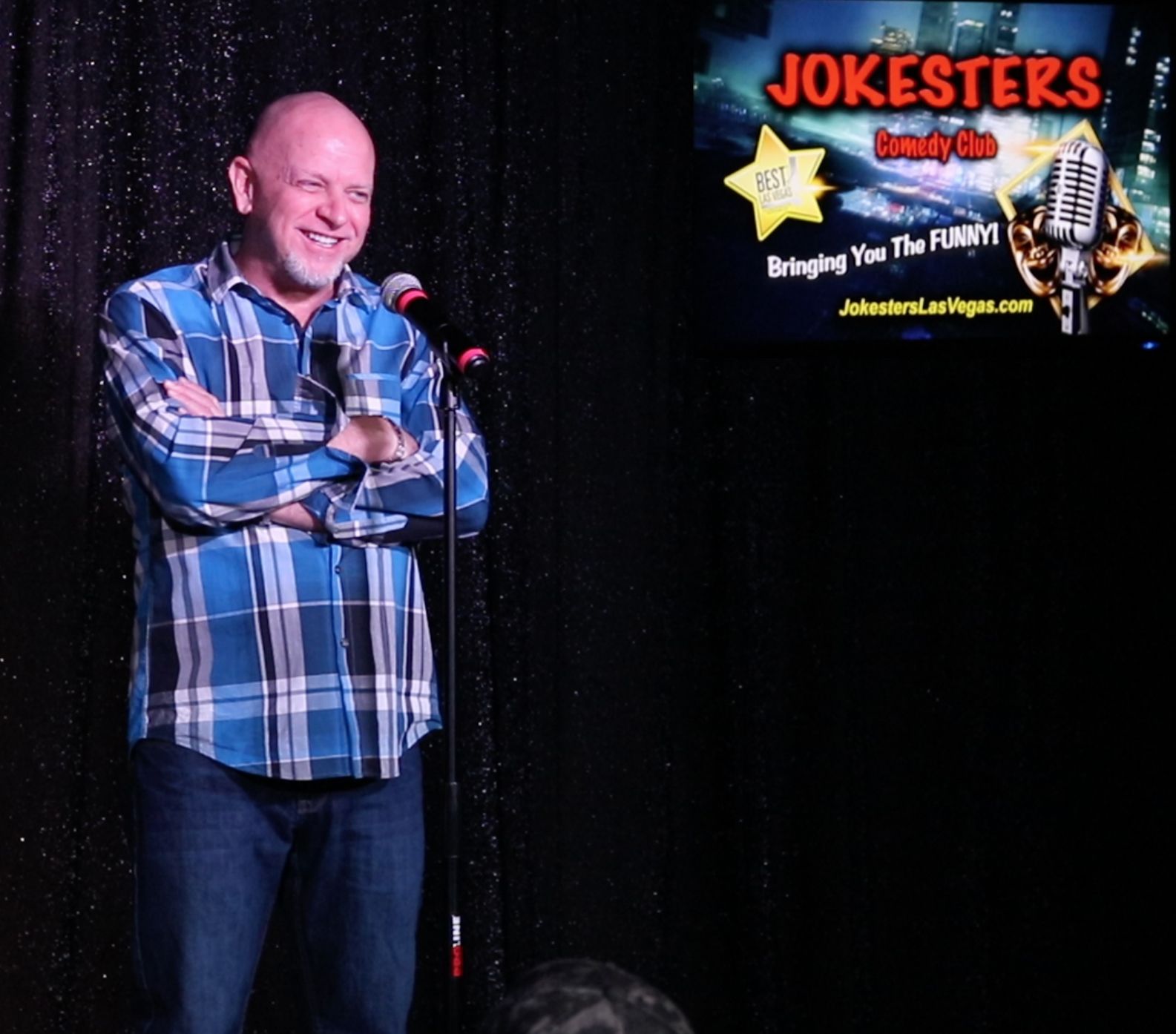 Las Vegas Mayor Carolyn Goodman recently congratulated comedian and producer Don Barnhart on his 1000th show, proclaiming it Jokesters Day in Las Vegas, "Special thanks are extended to Don Barnhart and all performers for entertaining residents and visitors alike. Please keep the laughs coming as we offer best wishes for the next 1,000 shows and beyond."

Don Barnhart just released his Dry Bar Comedy Special "The Spinal Disintegration of Man" (with over 4 million viewers) and clips of his videos are going viral.  "Barnhart is a refreshing voice in the standup genre as he mixes a blend of hysterically funny and topical insights about our life and the world around us, pushing the boundaries of the PC culture without being offensive using well-written material delivering it with an improvisational flair."

Since 1992, Don Barnhart has been producing and performing comedy shows for the military entertaining the troops around the world and with Barnhart's depth and popularity in the comedy community, visiting celebrities will often drop by after their shows to join Don onstage.  Named "Best New Show" by Vegas.com, Jokesters received the 2018 "Best of Las Vegas" Comedy Club by the Las Vegas Review Journal.

The club's grand reopening weekend showcases the comedy stylings of Don Barnhart, the only Las Vegas headliner with two full-time residencies, Ron Coleman, Keith Lyle from the movie The Hangover along with other surprise guests.

An ongoing lineup schedule for the Jokesters Comedy Club can be viewed here.

Jokesters Comedy Club takes comedy and your health seriously and have implemented new protocols and guidelines including reduced seating capacity to allow for social distancing.

In order to create a comfortable and safer environment for guests, performers, and employees, the venue has implemented new health safety guidelines and procedures which can be seen at JokestersLasVegas.com

Jokesters Comedy Club performs Thursday – Sunday at 9p.m. inside the Athena Showroom.  The Athena Showroom is also home to has a variety of other shows to choose from including: Alain Nu's "The Man Who Knows" and Motown Extreme "5 Star Motown Tribute Show".