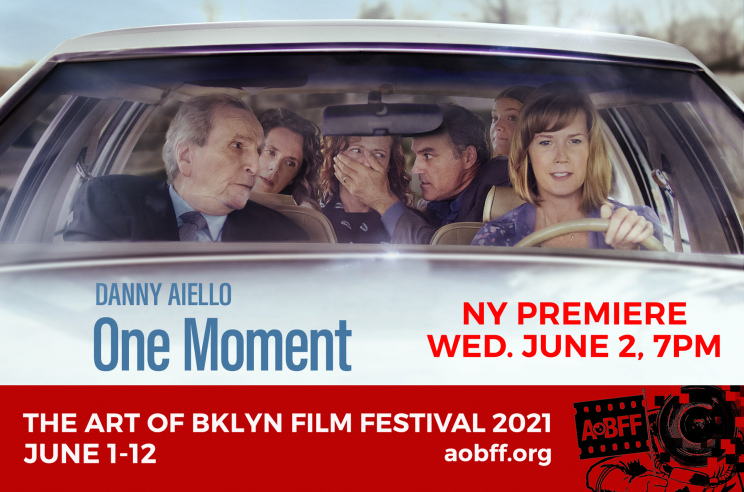 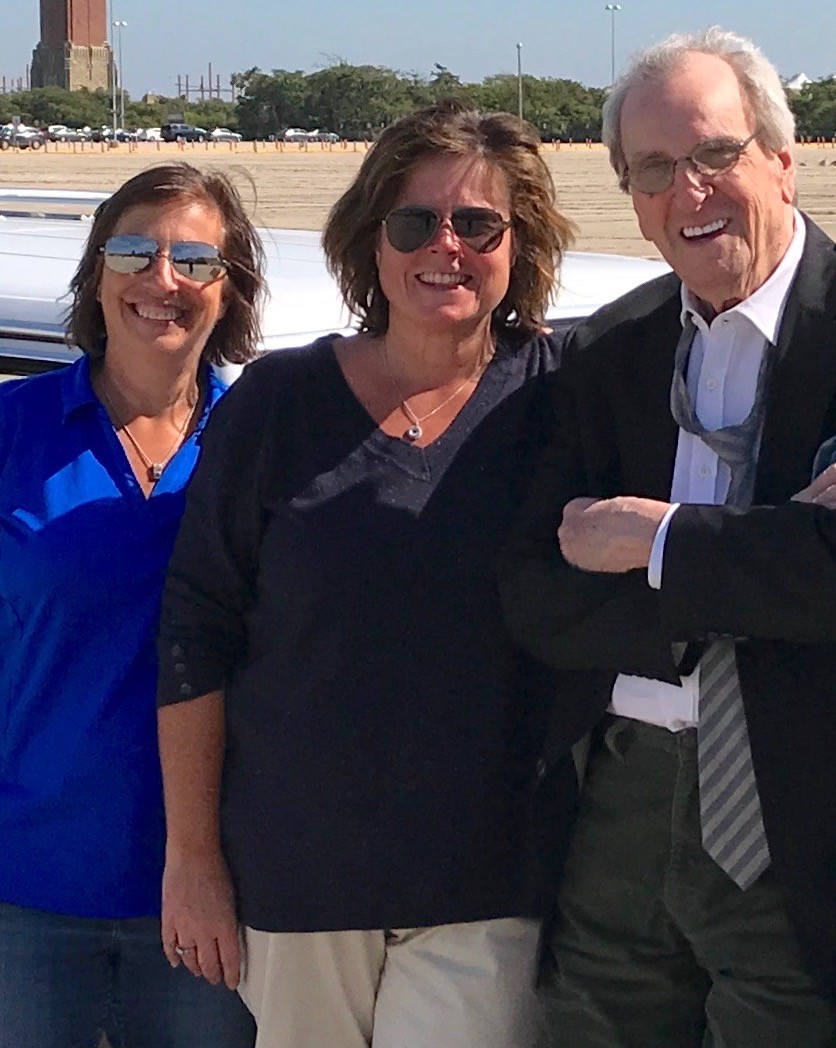 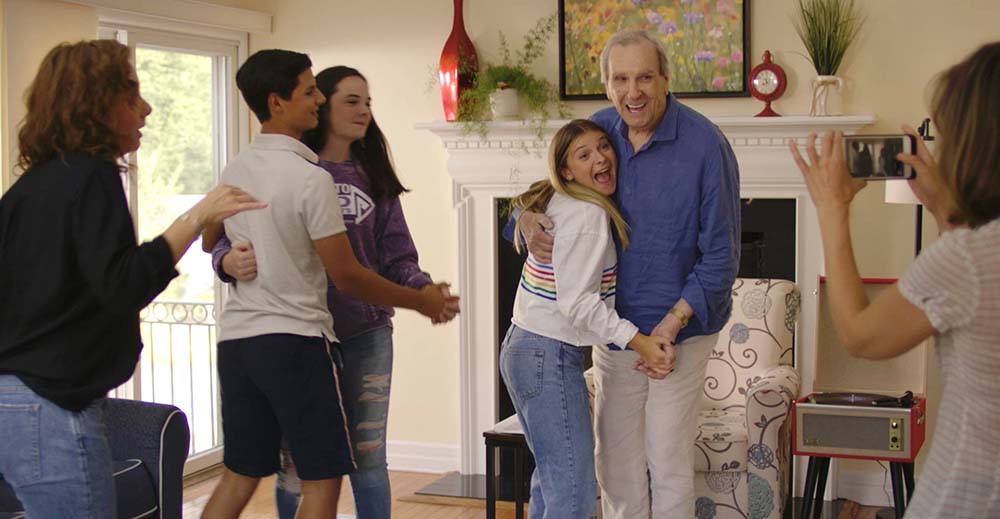 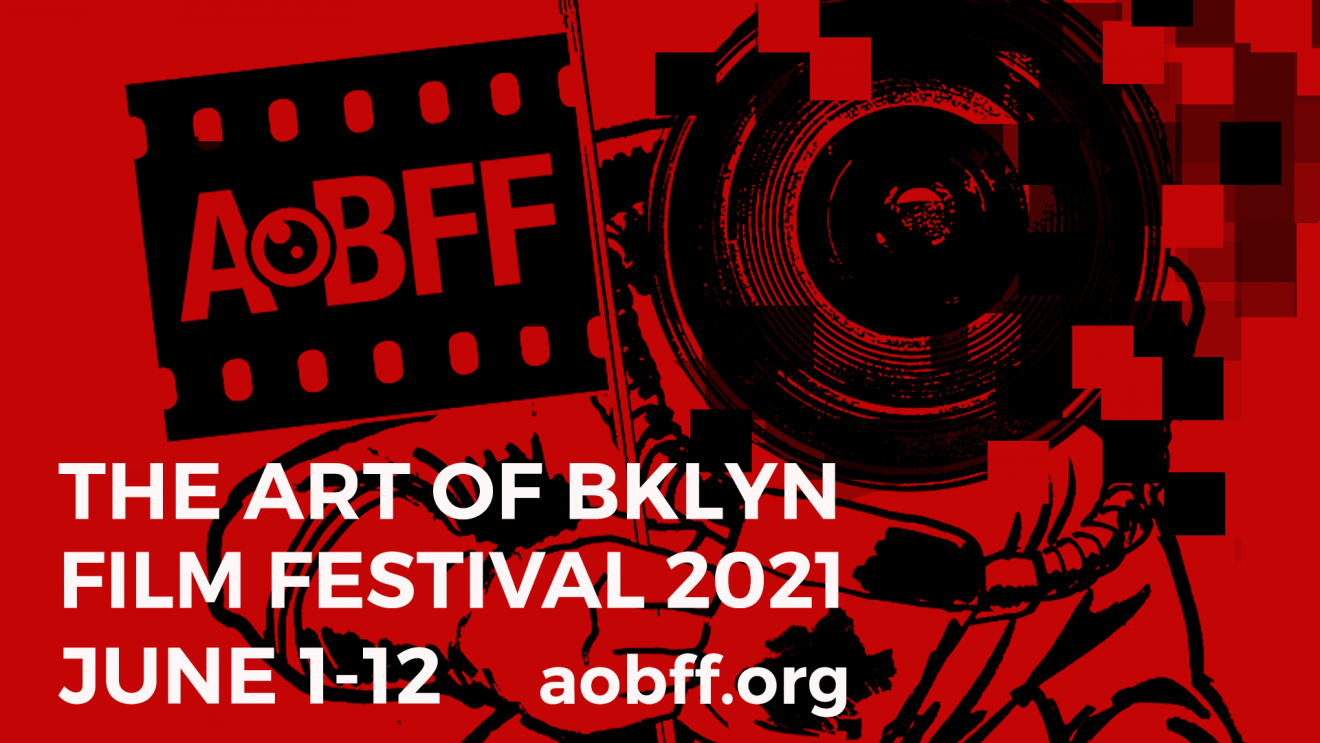 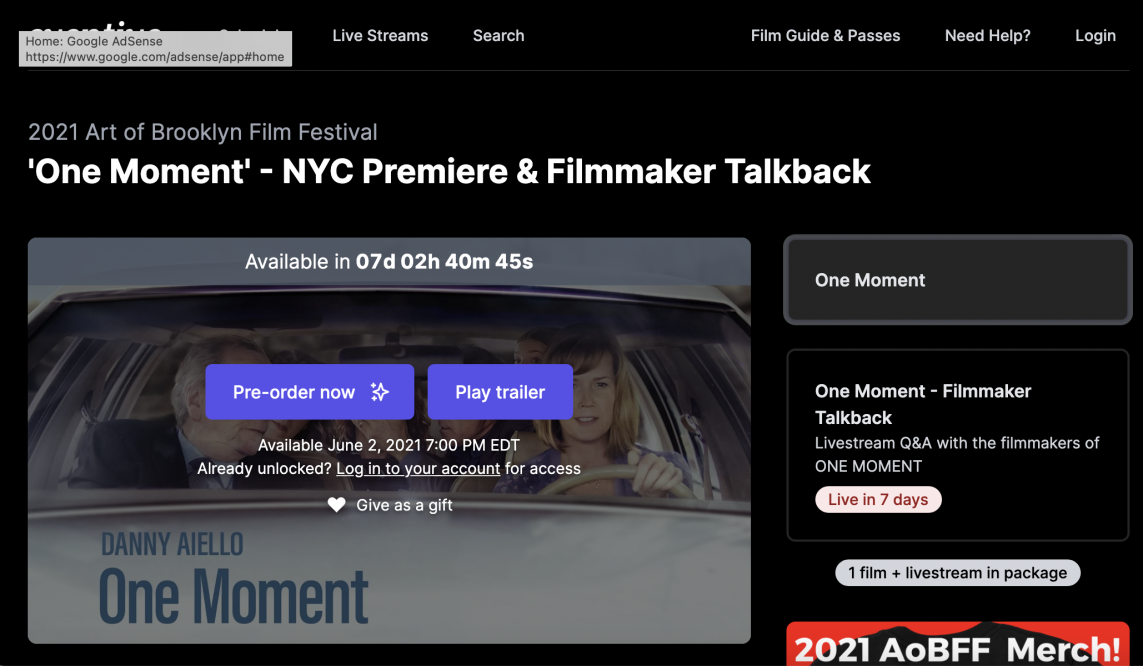 The heartwarming comedy/drama 'One Moment' will have its NY Premiere Wed, June 2 at 7PM EDT, opening the 11th annual Art of Brooklyn Film Festival. The film features the final performance of iconic actor Danny Aiello (Do The Right Thing, Moonstruck) who passed away shortly after production ended. Following the screening is a livestream Q&A with writer/director Deirdre O'Connor and cast members. All films of the 2021 AoBFF will be available to stream for audiences across North America.
BROOKLYN, N.Y. - PrZen -- One Moment is the funny, heartwarming story of middle-aged siblings struggling to balance managing their own lives with caring for their recently widowed aging father, played by legendary actor Danny Aiello in his touching final performance. "Welcome to the sandwich generation," writer/director Deirdre O'Connor says wryly. Her film "is the story of what so many people are going through right now, squeezed between caring for their own lives and families (and) an aging parent." One Moment focuses on "the joy and the laughter of the moments that we have left together" O'Connor says.

The film is set to open the 11th annual edition of AoBFF on Wednesday, June 2 at 7PM, with a livestream Q&A session with cast and crew to follow. AoBFF's full slate of 54 films will stream securely on the cutting-edge Eventive Virtual Festival Platform, and will be available to viewers throughout North America and beyond.

One Moment is Deirdre's first film, but it is also Danny Aiello's last film, which she calls "an honor and privilege." Born on the Upper West Side and raised in the South Bronx, Danny Aiello's brilliant performances in Do the Right Thing and Moonstruck cemented his status as a beloved Brooklyn icon. His poignant final performance as an aging recent widower is the heart of O'Connor's feature debut. She says, "I am so grateful to the Art of Brooklyn for letting me share this film with everyone."

O'Connor's relationship with Art of Brooklyn goes back several years. Her script for One Moment was a Finalist in their 2018 screenplay competition, so opening the 2021 AoBFF with the completed feature three years later is a full-circle moment. "Each season we choose a different Guest Festival Director to keep our curation fresh and inclusive," explains Art of Brooklyn Executive Director Joseph Shahadi. "LA-based filmmaker Christie Conochalla was chosen after an international search and she championed One Moment without knowing that AoBFF was an important part of its development history. We were all delighted that it came together and One Moment became the obvious choice to open the 2021 AoBFF."

The award-winning AoBFF was created in 2011 to bring the vital Brooklyn independent film and media scene into conversation with the industry and their peers across the country and around the world. For over a decade AoBFF has showcased exciting emerging creators and established voices, created innovative programming, hosted world-class artist talkbacks, and screened for enthusiastic audiences across Brooklyn — and the world. As of 2020 over a dozen of our premieres have gotten distribution, one became an HBO series, and we've entertained audiences in fifteen countries.