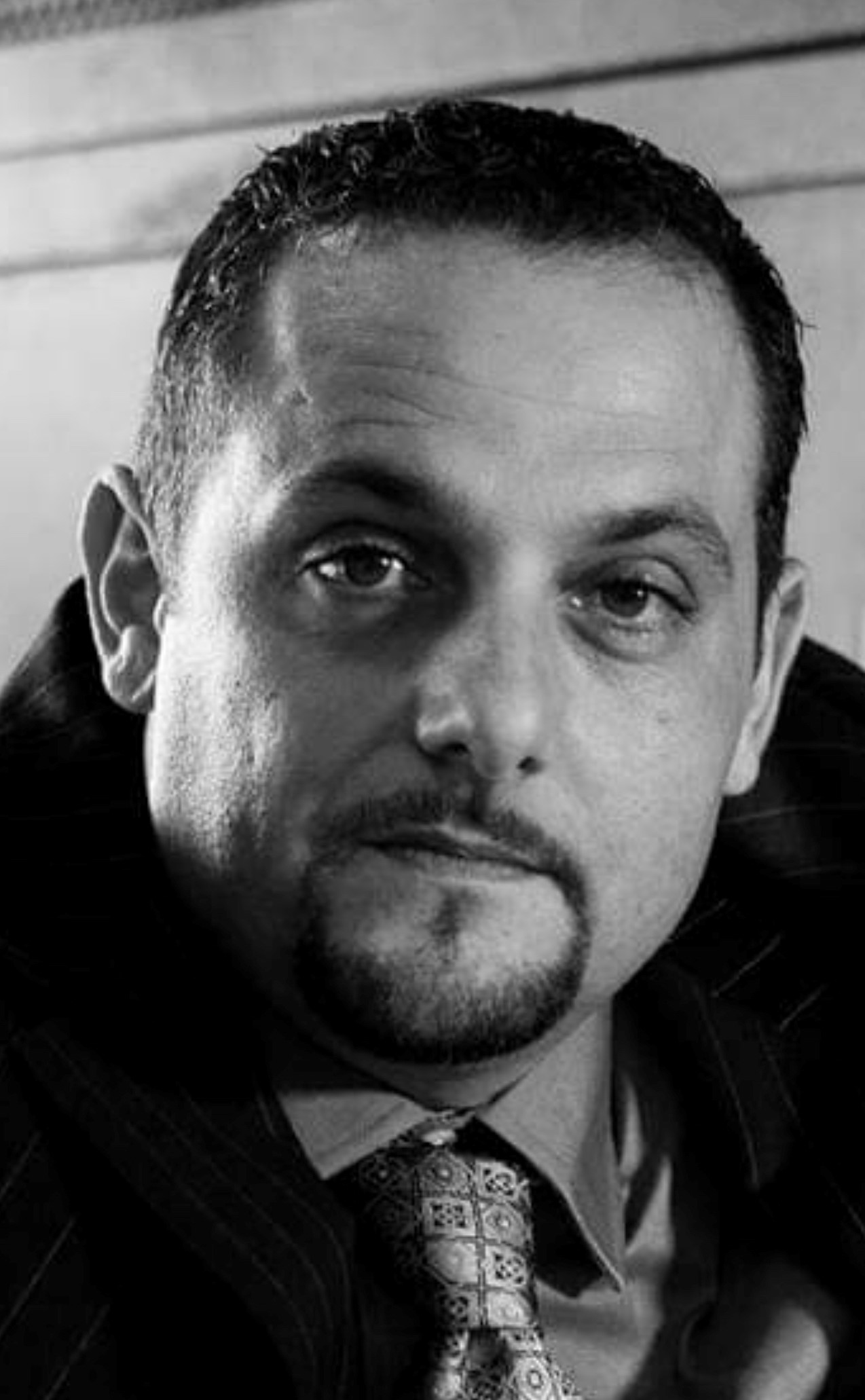 AUSTIN, Texas - PrZen -- Regency DRT, a nationally recognized disaster response and emergency services company, has partnered with CORE and has opened a new office in Austin Texas named CORE by Regency DRT. Since its founding in 1991, Regency Disaster Response Team has developed a reputation as one of the most respected and successful disaster response providers in the United States. CORE's Branded Membership offers exceptional property restoration contractors that have met the organization's rigorous credentialing standards, the ability to be part of a premier service offering. Members have access to innovative technologies to provide the best service available to clients.

"We are thrilled to welcome CORE by Regency DRT to our growing network of the finest independent contractors in the industry," said Dan Cassara, CEO of CORE Group. "The combination of bringing together leaders from the most experienced service providers, while employing state-of-the-art technology and best practices, will truly be a game-changer. Our partnership with CORE by Regency DRT will help them sustain years of growth and success, and only strengthens our unwavering commitment to service excellence for our clients."

"I have been in the restoration industry for over 25 years and have owned multiple companies and seen and been a part of many organizations and memberships," said Marco Cassara, Branch Manager for the Austin office.  "I have not previously seen the type of opportunity and privilege that being a member of CORE provides. Our industry needed something or someone to bring it to the next level, set a standard that others haven't. CORE has now set that standard and we are proud to be a member!"

Regency DRT is a nation-wide leader in emergency and property restoration services with nine offices in Florida, Michigan and Texas including West Palm Beach, Orlando, Miami, Port St. Lucie, Panama City, Pensacola, Jacksonville, Detroit and Austin. Regency DRT was founded on the belief that a restoration company should provide superior quality of services to their customers while maintaining the industry's highest standards. Learn more at www.regencydrt.com or www.corebyregencydrt.com.