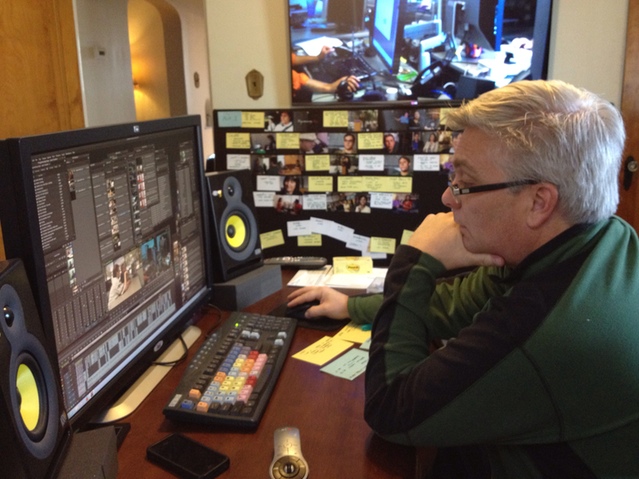 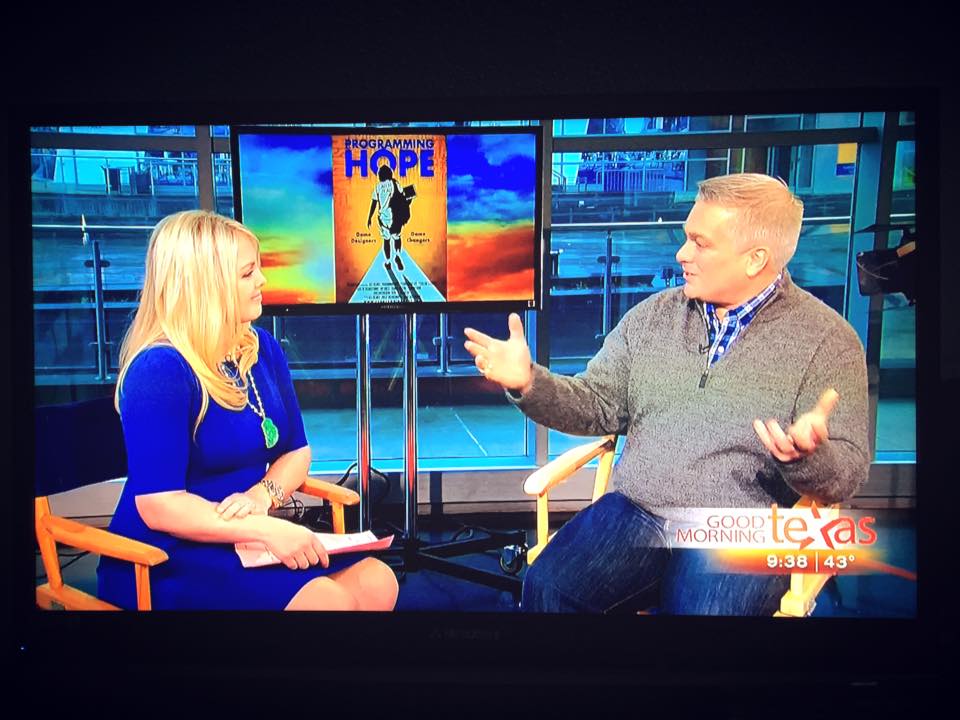 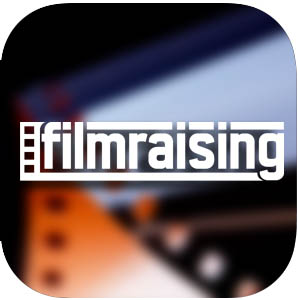 AUSTIN, Texas - PrZen -- A capacity crowd had filled the Denver Marriott Tech Center ballroom.  When the lights started to dim, a sweeping musical score filled the room, and a montage of historical images began to fill the large screen above the stage. It was a grand introduction for what came next, a retrospective interview with 102 year old Theresita Polzin - a resident of Denver's Mullen Home for the Aged.
The opening segment had already captured the crowd's undivided attention. When the presentation concluded, the lights came up and attendees were visibly moved by what they had just seen - an emotional ending of a short film documenting the history and day to day life at the Denver nursing home.  The film was an all-encompassing look at the work done by the Little Sisters of the Poor, a Catholic order of nuns who have operated the Denver home for over 100 years.  This was not only a celebration, but and an opportunity for the nuns to share their story with community leaders and raise support for their ongoing needs to serve the elderly.
https://vimeo.com/336203376


The film was the latest work from a company called Filmraising, a media production company that specializes in documentary style storytelling for non-profit organizations. The unique company is the creation of Jack Creamer, an award winning filmmaker who is looking to help support non-profits by telling their stories through film.  Creamer says, "Many times non-profits can be so consumed with just the demands of fulfilling their mission that promoting themselves can wind up becoming an afterthought.  I wanted to create a company that could make a real difference – that would create films that could give a voice for organizations that do great work."

Producing films for non-profits is nothing new for Creamer, the Little Sisters of the Poor film was actually his third for the organization and just part of an extensive resume which also includes the feature length documentary "Programming Hope" which was shown in theaters across the country in 2016 and was nominated for "Best Documentary" at the 2017 NFMLA Best Of Awards by New Filmmakers Los Angeles.  Creamer says "Programming Hope" served as the inspiration for Filmraising, "The film was about the nonPareil Institute - a startup non-profit that was training and employing adults with autism to design video games.  They had created this amazing place, but at the time they were still relatively unknown. The documentary really seemed to help jump start their growth."  NonPareil Institute President and CEO Gary Moore agrees, " 'Programming Hope' was the most important thing we've ever had that, promoted, highlighted, and brought awareness to the work nonPareil Institute is doing." The non-profit was started in founder Dan Selec's kitchen, but today nonPareil has four locations in Dallas, Houston, Austin, and Orlando.

Creamer says, "There are a lot of companies that do these videos, the difference is we specialize in them."  Jennifer McBride, the Co-Founder of Heartlight Center grief counseling hired Filmraising for their 25th Anniversary fundraising gala.  Mcbride says, "The HeartLight Center video was SO well received … We had the best fundraising event we've ever had!!"  Creamer claims successful outcomes like that don't come by accident, "I think authenticity is critical, someone unfamiliar with your organization will be more likely to support your cause when the message doesn't come across as a collection of rehearsed soundbites."  Peggy Dietz, Development Director of Denver's Mullen Home explains how he makes that happen, "He personally gets to know those who he is working with, spending hours making the content absolutely perfect." Creamer says, "Our interviews are done as casual discussions that we break down into ideas, reactions, sentences, and sometimes even single words – then we edit it all back together into something that we hope can connect personally with people in some way."

Creamer says the ultimate goal for Filmraising is to also help tell stories for organizations that may not have the resources to pay for the service.  His plan is to create his own 501c3 non-profit, the Filmraising Foundation.  He envisions supporting other filmmakers that share Filmraising's
mission, and launching a film festival to share their work as well as raising support
for their causes.