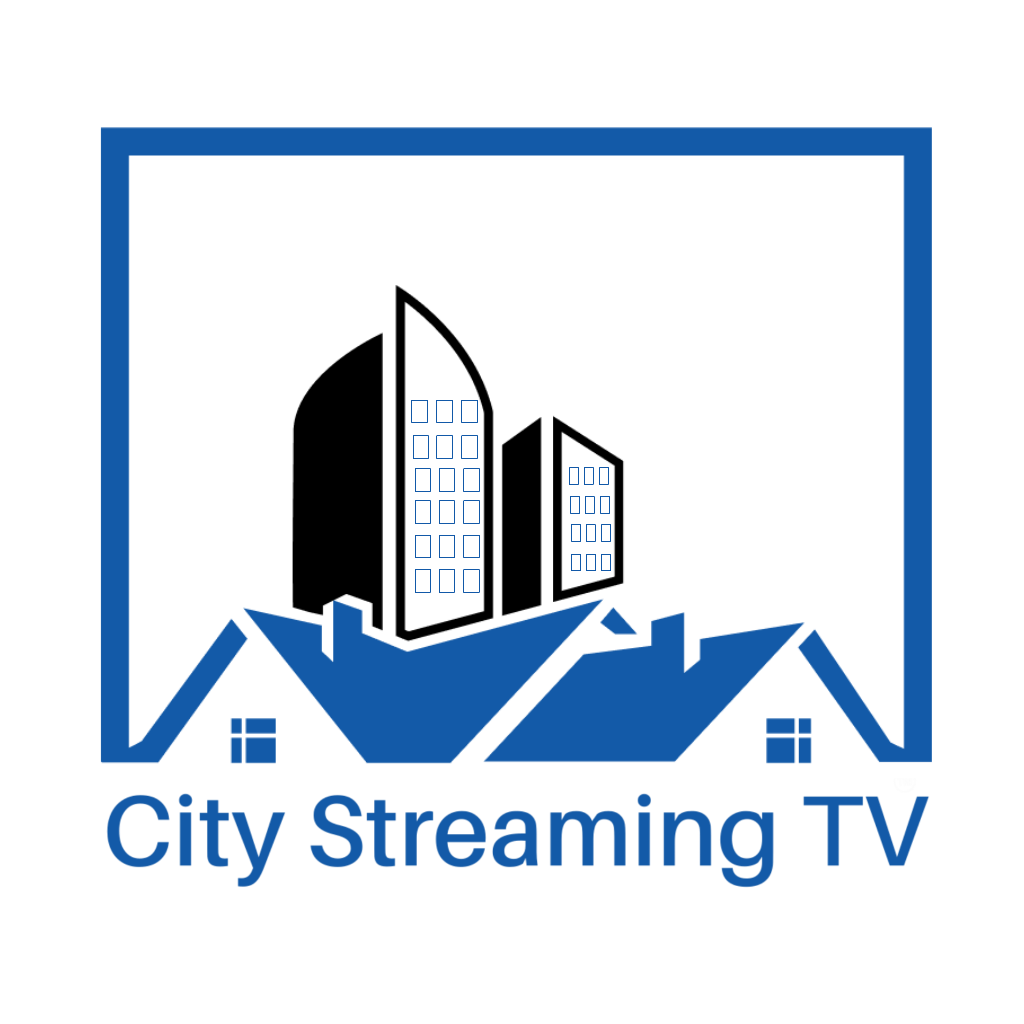 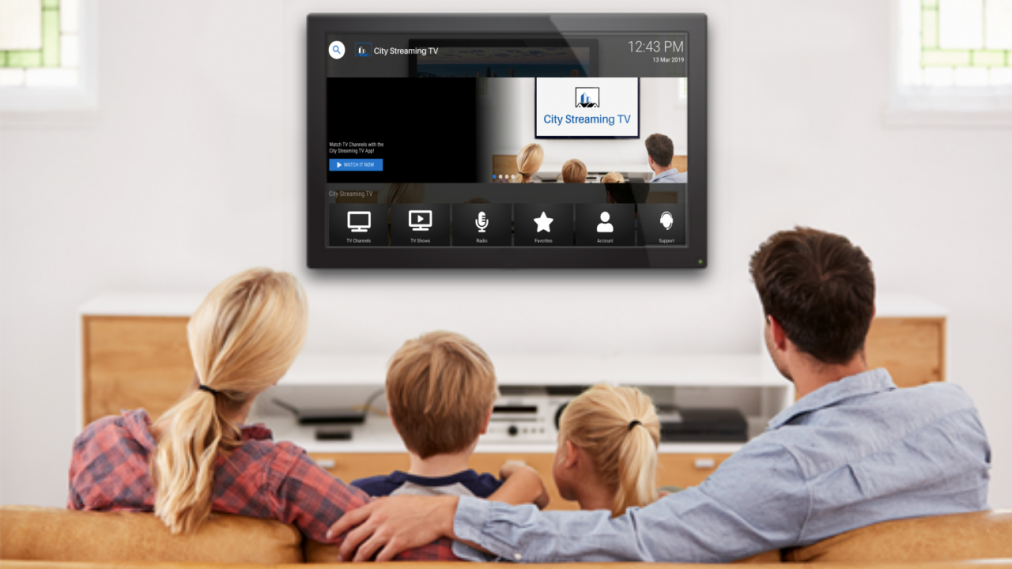 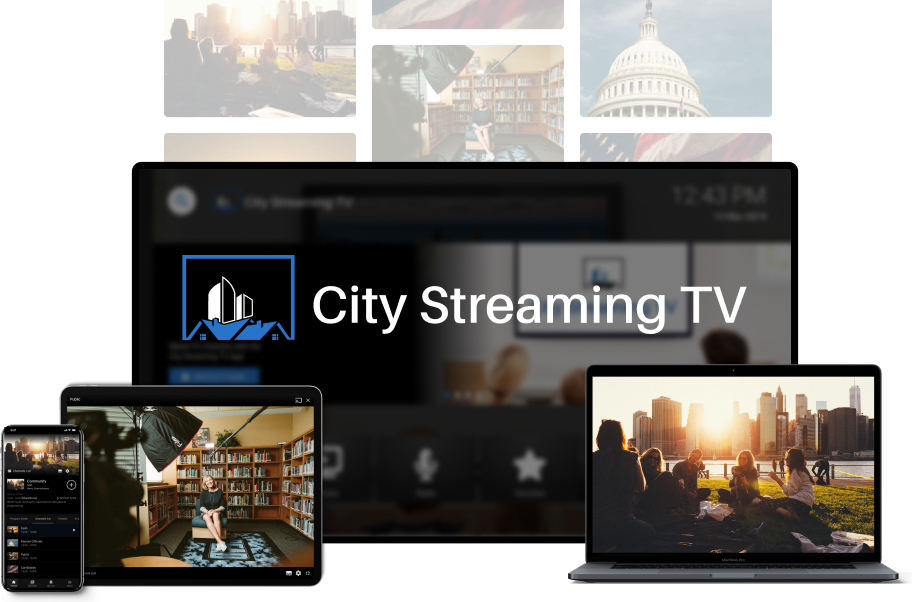 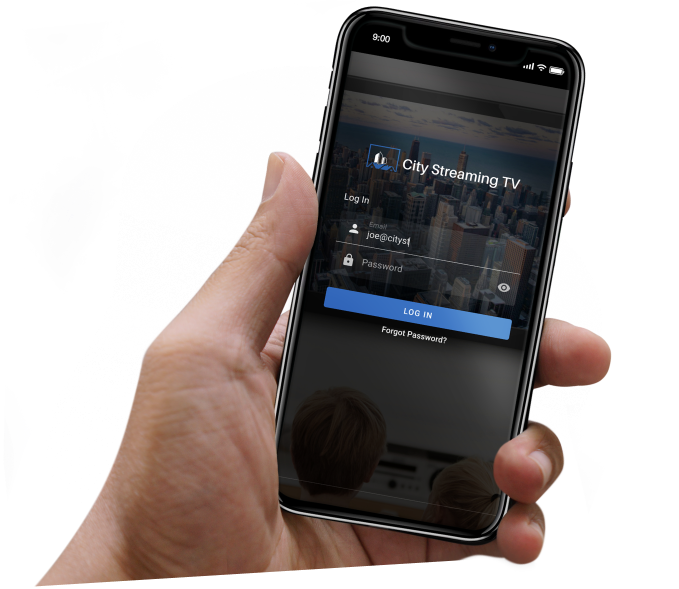 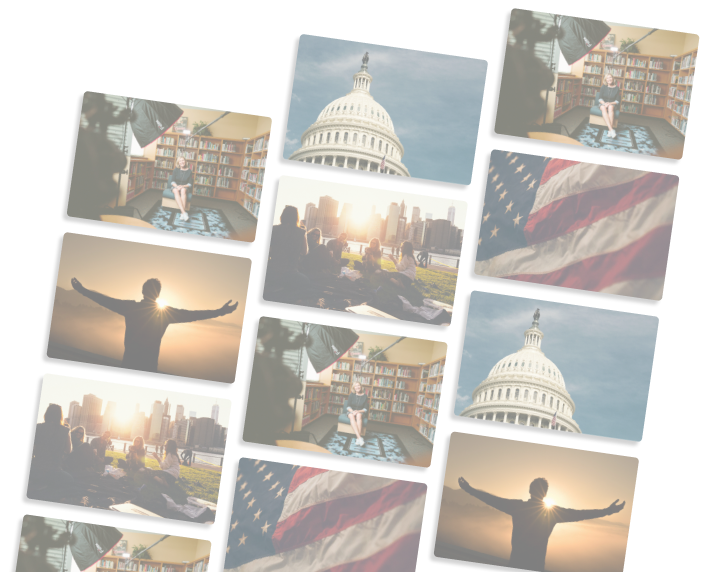 The City Streaming TV network is focused on helping communities by providing a platform that was built from the ground up to ensure that a consistent flow of important and critical information could be accessed by people in cities that have moved from cable television to streaming devices, as well as using their mobile phones to consume streaming content.

Streaming Television Inc, a Georgia Corporation, was founded in 2016 by Simon Bray (CEO) to address a local City related problem. Many people across America were replacing their cable television service with one of the top 3 connected television streaming devices, Amazon Fire TV, Roku TV, or Apple TV. Which immediately disconnected that household from most of the local cable delivered content. It also made it difficult for local communities to access important information and programming from their City.