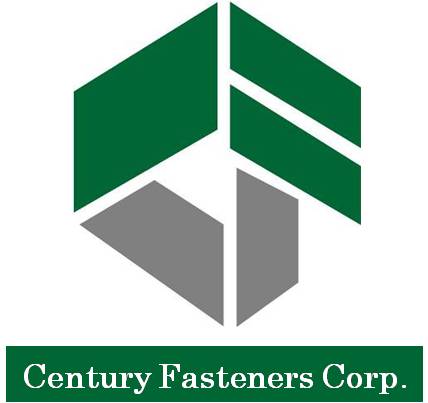 James Harding brings to the role of Director of Operations, over seventeen years of experience at Century.  James joined the Century team in 2003 to create what is now the Centralized Purchasing Division. After serving 8 years in that role, James transitioned from Corporate Purchasing Manager to Branch Manager of the Atlanta Operations in 2011. While serving as Branch Manager, James was integral in branch consolidations, sales office openings, assisting Quality to achieve AS9100D certification, implementation of Quality software and recently leading Century's Branch Closure COVID-19 Protocols Task Force.

James is a graduate from Eastern Kentucky University, BS in Accounting in 1998 and honorably served in the US Marine Corps from 1992 – 1996.

The Director of Operations, will be reporting to both Co-Presidents, Tom Brodsky and Evan Stieglitz.

Visit us online to learn about the products and services offered by Century Fasteners Corp. www.centuryfasteners.com.