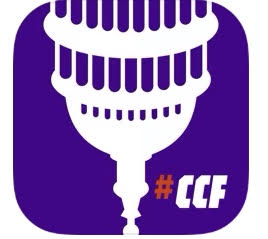 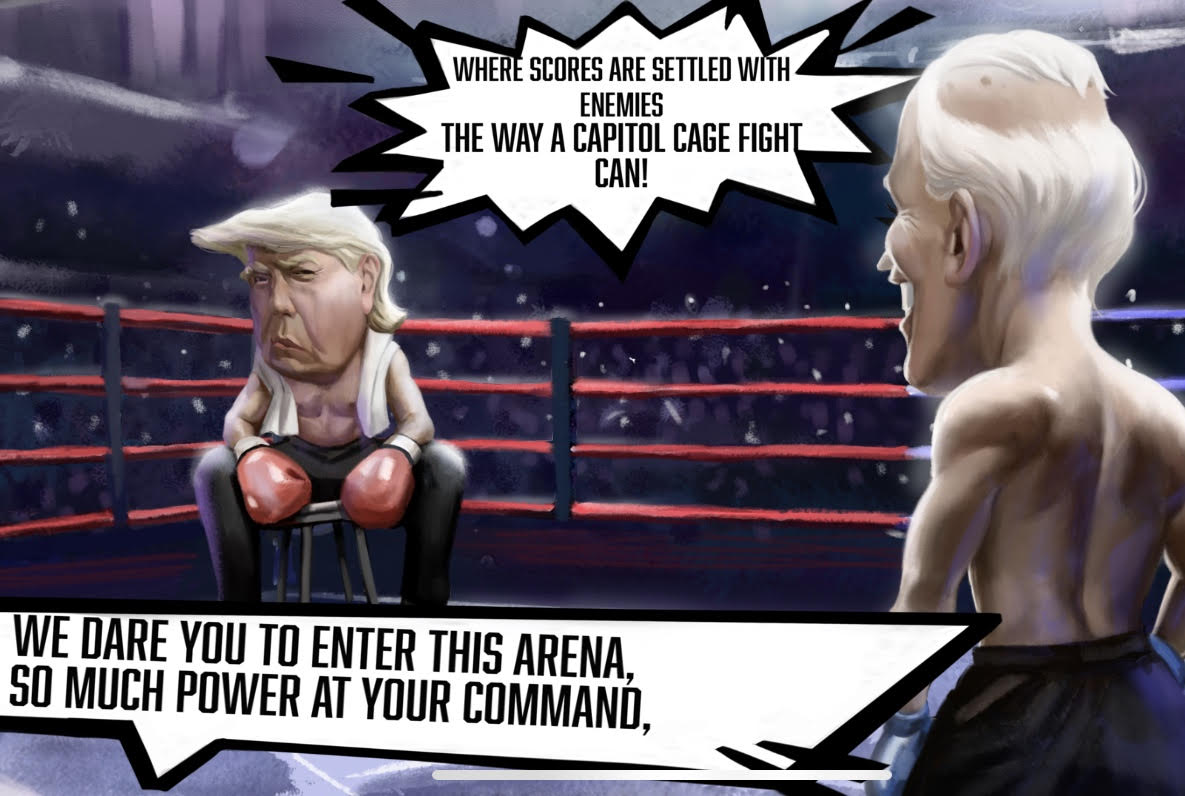 Users facilitate animated battles between politicians, pundits, lobbyists, journalists, and celebrities in a covert DC underground with the goal of obtaining political power positions. The app's rich animation and special effects give players a sense of 3D movements for a better playing experience  A parody of today's intense legislative climate, 'Capitol Cage Fight' is a needed escape from the animosity between political opponents.

Executive Producer Bryan Ransom and his collaborator Richard Willis Jr. share a vision of bridging the gap between a divided America.  CEO Bryan states, "'Capitol Cage Fight' is a fighting app that allows people on all sides of the political argument to play, laugh, and enjoy politics, together."

This is perfect timing for the app release, as mobile phone use surges during COVID-19. The pandemic has revitalized how people are using their smartphones, and gaming app use is at an all-time high.

The app is currently available for free in the Apple App Store and on Google Play.

The initial app was created by Ransom Notice, LLC, a media development and production company founded by Bryan Ransom.

The two companies: RANSOM NOTICE (www.ransomnotice.com) and MOZELL ENTERTAINMENT GROUP (www.mozellentertainmentgroup.com) partnered in 2019 to co-develop entertainment properties FOR TELEVISION, FILM, MUSIC, AND MEDIA ranging from TV Series and Feature Films to Game and Comic Applications, including 'Capitol Cage Fight.' The two companies chose SELECTION for coding and the development of the tangible mobile app.

Please visit www.CapitolCageFight.com for more information about the app and related launches.

For further information about 'Capitol Cage Fight' or to schedule an interview with the developer, please contact: