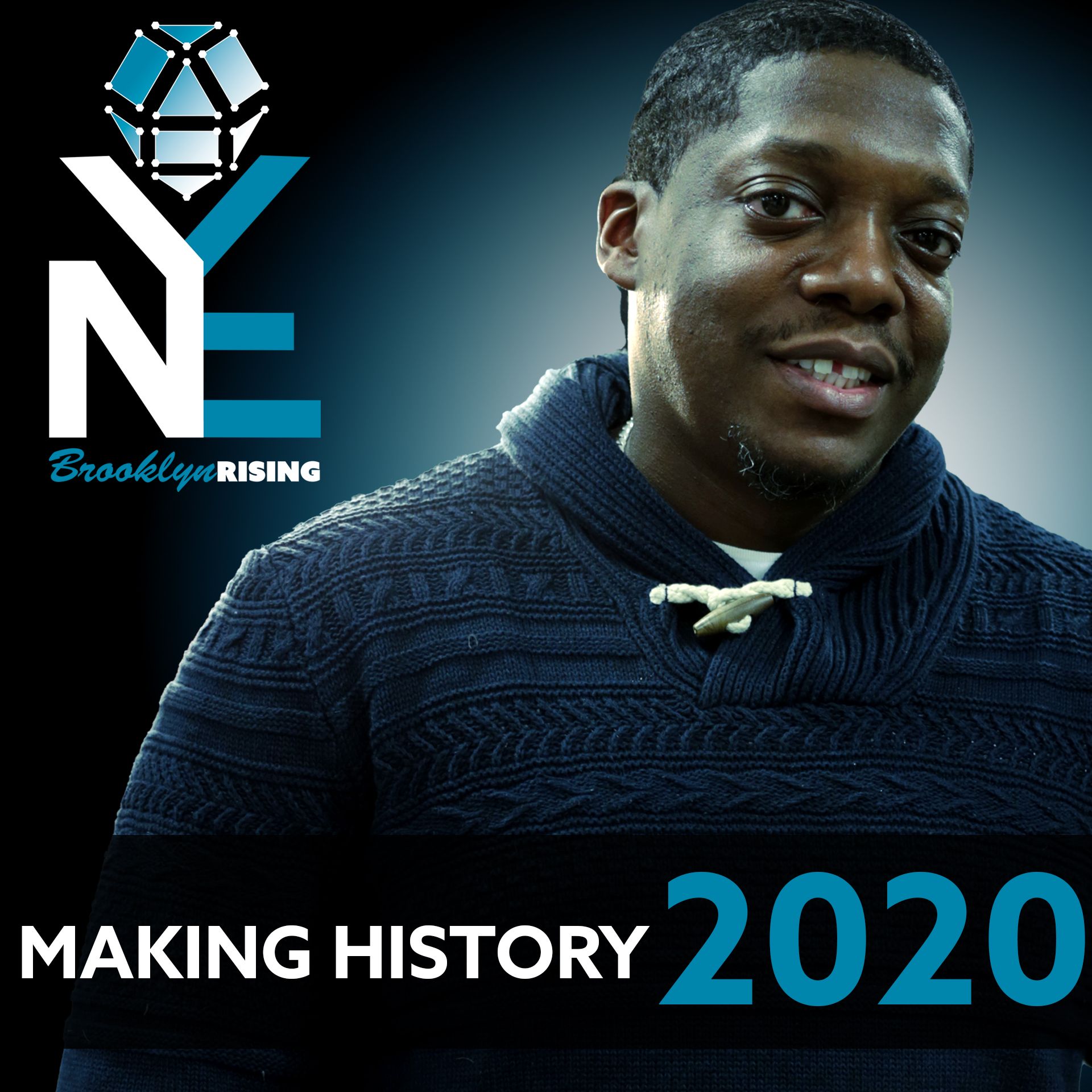 The Inaugural Brooklyn NYE Ball Will RISE on December 31, 2020; in Downtown Brooklyn
BROOKLYN, N.Y. & NEW YORK - PrZen -- Apples & Oranges Public Relations is proud to announce Brooklyn's first-ever New Year's Eve ball coming in 2020/2021. #BrooklynRising is a history-in-the-making the project developed by entrepreneur and entertainment industry executive James Hill, which will provide Brooklyn with its own annual NYE ball, positioned to be the Borough's most iconic symbol, second to the Brooklyn Bridge. In stark contrast to the Times Square ball drop, the Brooklyn ball will RISE instead of drop.

Raising the ball at the start of every new year will create a new Brooklyn legacy, highlighting and promoting socio-economic growth and prosperity across the Borough of Brooklyn, as well as hope and promise for the New Year. Like the annual Times Square New Year's Eve event, attendees can expect celebrity performances, followed by a star-studded afterparty hosted by legendary Brooklynites. This event is expected to be televised and live-streamed to reach an international and diverse audience.

After (7) years in the making, the inaugural Brooklyn ball will RISE on December 31, 2020; in downtown Brooklyn.

Brooklyn Rising is supported by the Brooklyn Borough officials.

Brooklyn Rising aka NYE Brooklyn Ball was founded by James Hill an unapologetically proud Brooklynite born and raised in the Bedford Stuyvesant. Hill, A 20-year IT veteran, who founded his own successful IT company, also worked as an A&R for Atlantic Records' "Untertainment," where he collaborated with talent such as Lil Kim, Junior Mafia, and Camron among many others. Recently, Hill co-produced live events for the NBA All-Stars, in addition to venues at Madison Square Garden, USSR Intrepid and the Brooklyn Museum. For more info and sponsorship opportunities, please visit www.BKRising.com.