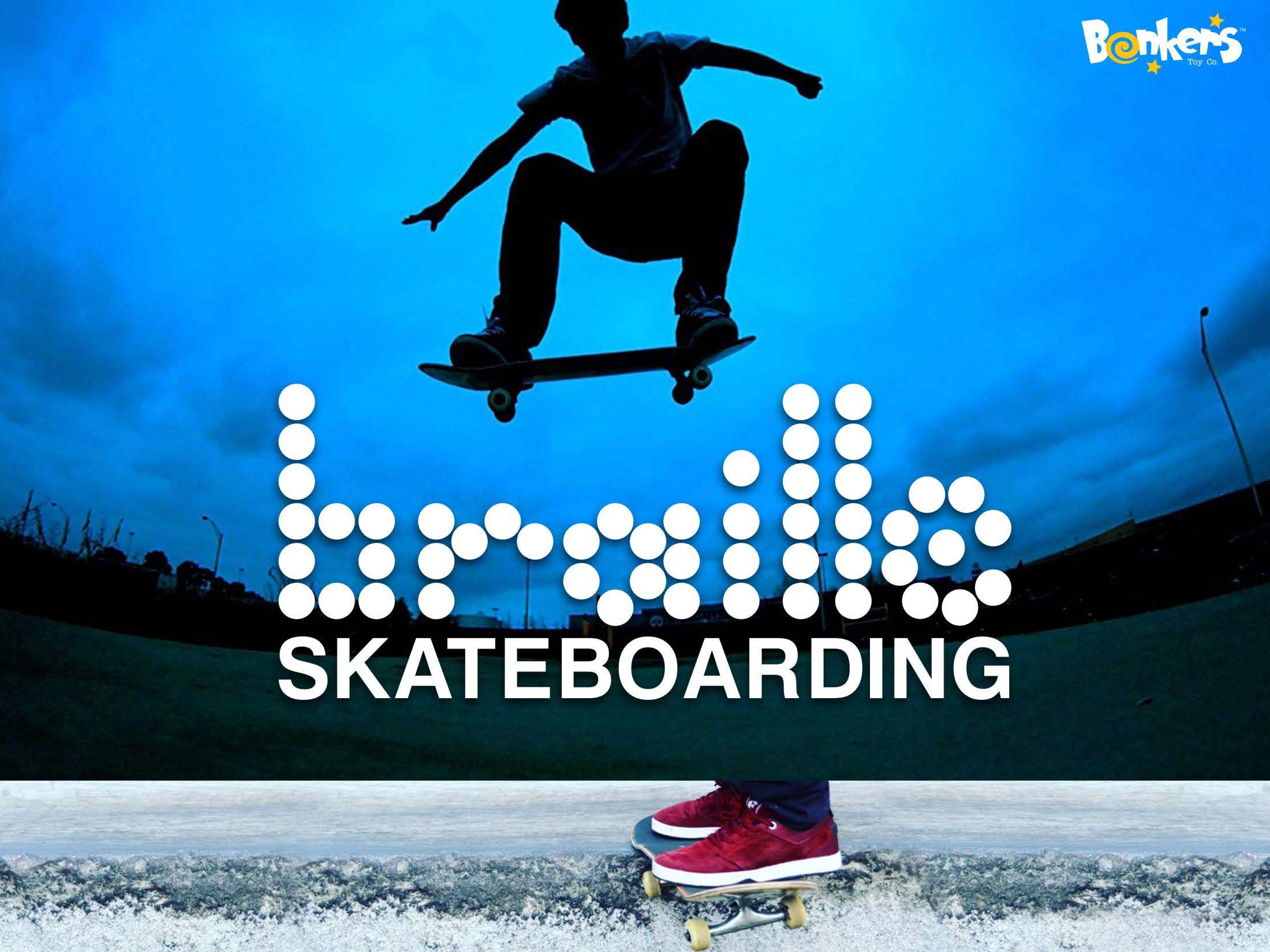 The lines will premiere by invitation only at Toy Fair New York
SAN DIEGO - PrZen -- Bonkers Toys continues their dominance in the YouTube toy space by announcing their licensing partnerships with leading YouTube channels, Trinity & Beyond and Braille Skateboarding. Both brands are represented by Semaphore Licensing Solutions.

Trinity & Beyond, has been on a rocket ship of growth, reaching 160 million views per month and continuing to accelerate.  The channel is a huge hit with kids ages 3-8 who watch Trinity and her sister Madison showcase playful challenges, exciting adventures, and vlogs that share a glimpse into all the family fun. This sister duo has a blast playing with toys and pranking their dad, making for a delightful channel that kids can enjoy.  The Trinity & Beyond toy line from Bonkers Toys, premiering Fall 2020 at nationwide retailers, will include buildable figures with custom accessories, fashion dolls with hair play, and jewelry surprise boxes.

The stars of the massive YouTube channel, Braille Skateboarding, are not only epic entertainers, but also amazing individuals. Their channel's name is more than just hype, it's their purpose. Braille, a skateboarding term that means "I'm feeling it," took a serendipitous turn when founder, Aaron Kyro, rented warehouse space from non-profit, Lighthouse for the Blind. Braille began to hire blind employees to assemble their skateboards and was inspired to start their own non-profit, The First Try, to donate boards to underprivileged youth.  Braille is the #1 YouTube skateboarding channel with over 4.5 million subscribers and 1.4 billion lifetime views. Their series, Skate Everything, features crazy themed skateboards made from computer keyboards, surfboards, toys, and more.  The toys by Bonkers Toys will premier in Fall 2020 including blind bags based on the most popular boards from their channel, skate ramps, and mystery surprise sets.

"Trinity & Beyond and Braille Skateboarding have been waiting to connect with their fans through an on-the-shelf moment at retail. Audiences will love the collectible toys inspired by their favorite YouTube stars. We know Bonkers Toys leads the way for toys in the new media space, and we are thrilled to be collaborating with them," says Mike Bienstock, CEO of Semaphore Licensing Solutions.

Bonkers Toys will be premiering the Trinity & Beyond and Braille Skateboarding product lines by invitation only at Toy Fair New York.

"Bonkers Toys is known for developing YouTube toys that are truly inspired by these creators' channels. The fans of these stars have come to expect excellence and authenticity from the Bonkers Toys brand, and we will continue to deliver this in partnership with the amazing talent of Trinity & Beyond and Braille Skateboarding," says Bonkers Toys President & CEO, Brian Bonnett."

In 2017, Bonkers Toys launched the toy line for worldwide game sensation, slither.io which had 27 billion game plays and continues to be a juggernaut. 2018 brought the launch of the Ryan's World's toy line by Bonkers Toys in partnership with the #1 child YouTuber in the world. The flagship toys in the Ryan's World line, the Giant Mystery Egg & Cap'n Ryan's Mega Mystery Treasure Chest, have won numerous awards and been featured on the TODAY Show, GMA, Parents, NBC Nightly News and the Wendy Williams Show.

In 2019 Bonkers continued to shine in the influencer arena with the launch of the FGTeeV toy line based on one of YouTube's most entertaining, and highly viewed, gaming and family entertainment channels. 2020 brings even more epic adventures with the launch of toys for Trinity & Beyond and Braille Skateboarding, some of the most popular personalities on YouTube. For more information visit BonkersToys.com.

About Semaphore – A Family of Companies

Founded in 2002, Semaphore offers a diverse suite of services including accounting, tax preparation, payroll, insurance, brand and licensing management. Serving clients across the globe, the firm has become the in-demand provider of choice for those who value a service driven approach, fueled by integrity. Semaphore's headquarters is located in Irvine, California where their team of seasoned professionals strive to see their clients thrive.