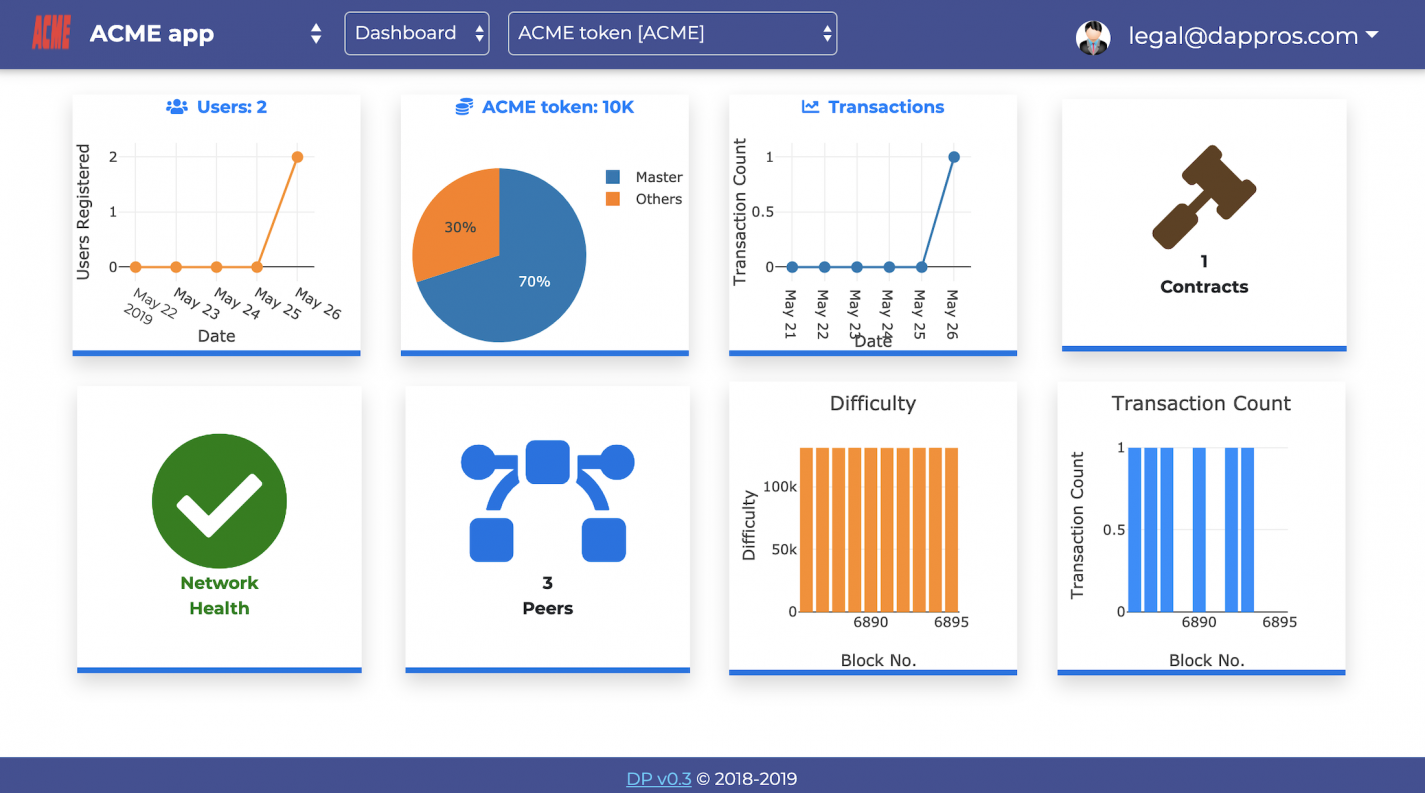 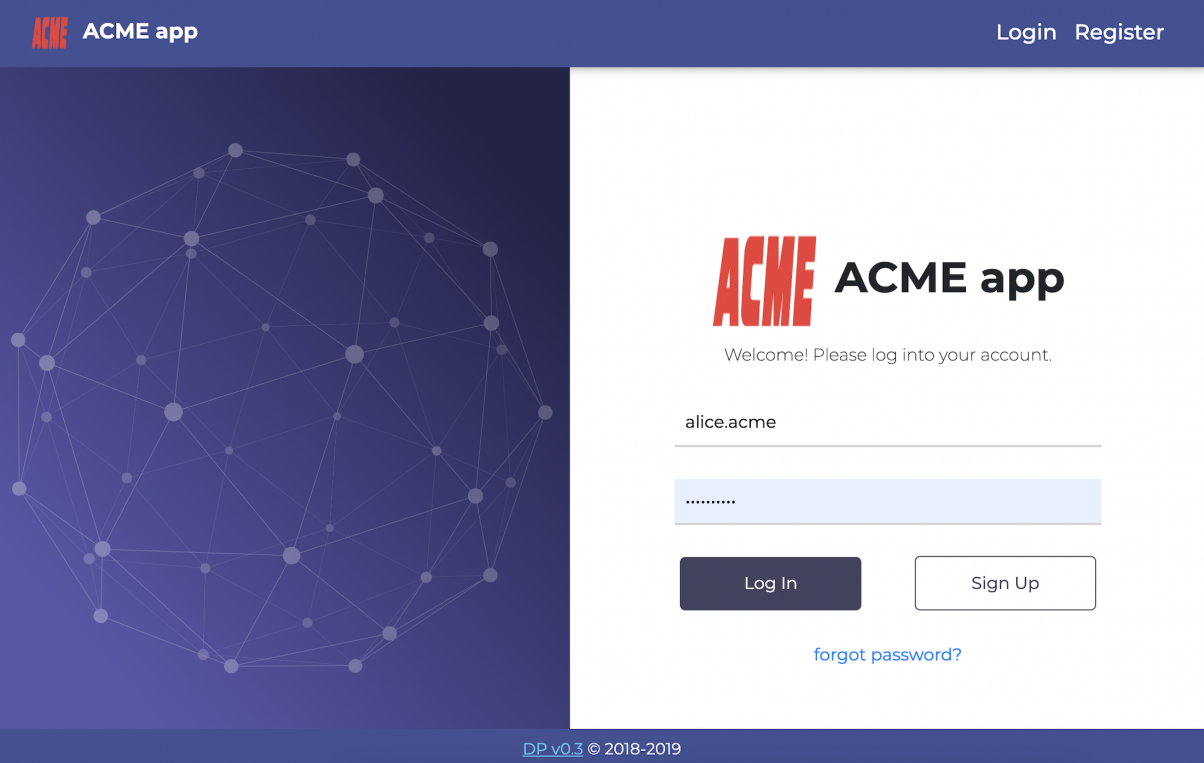 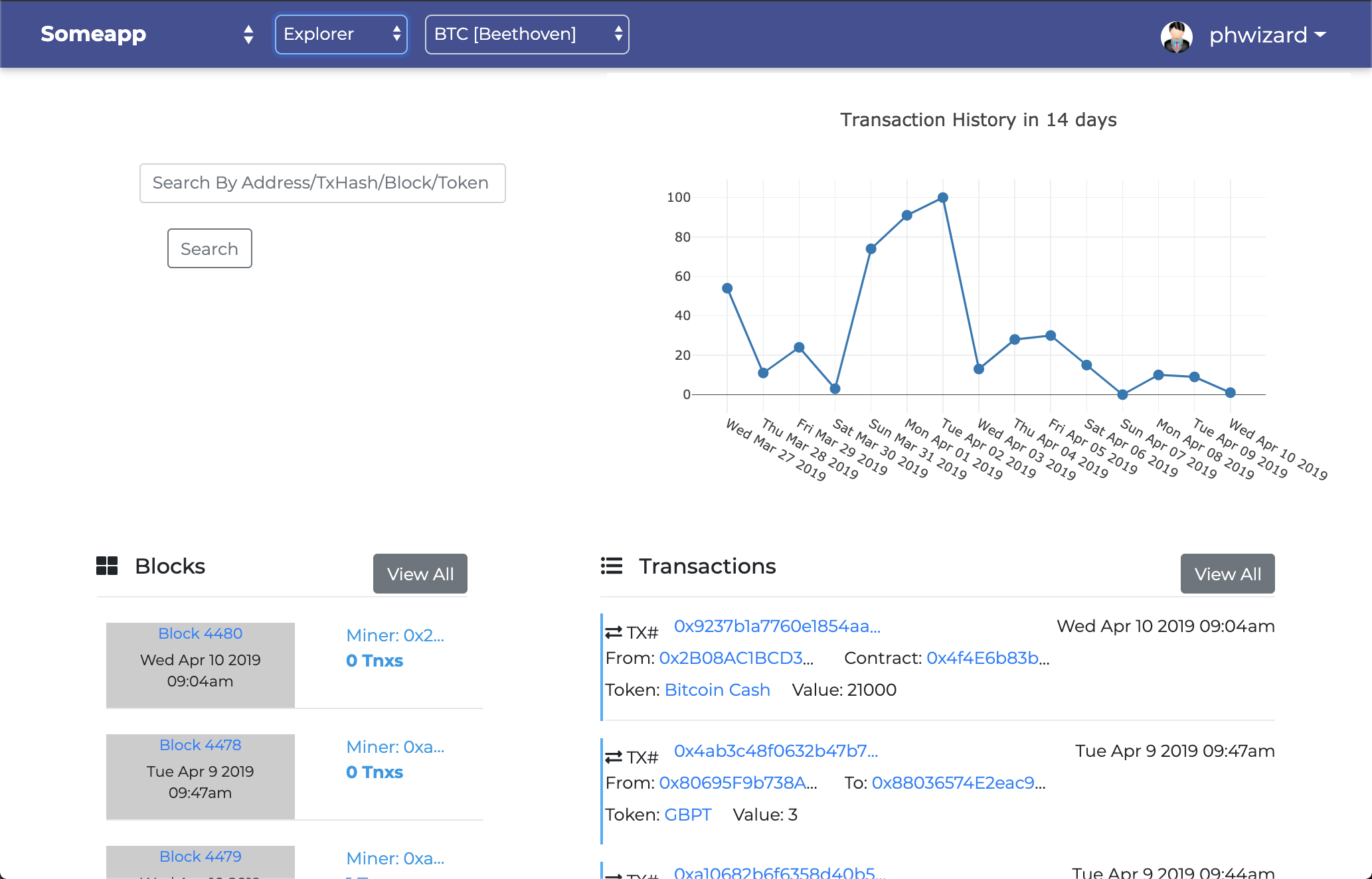 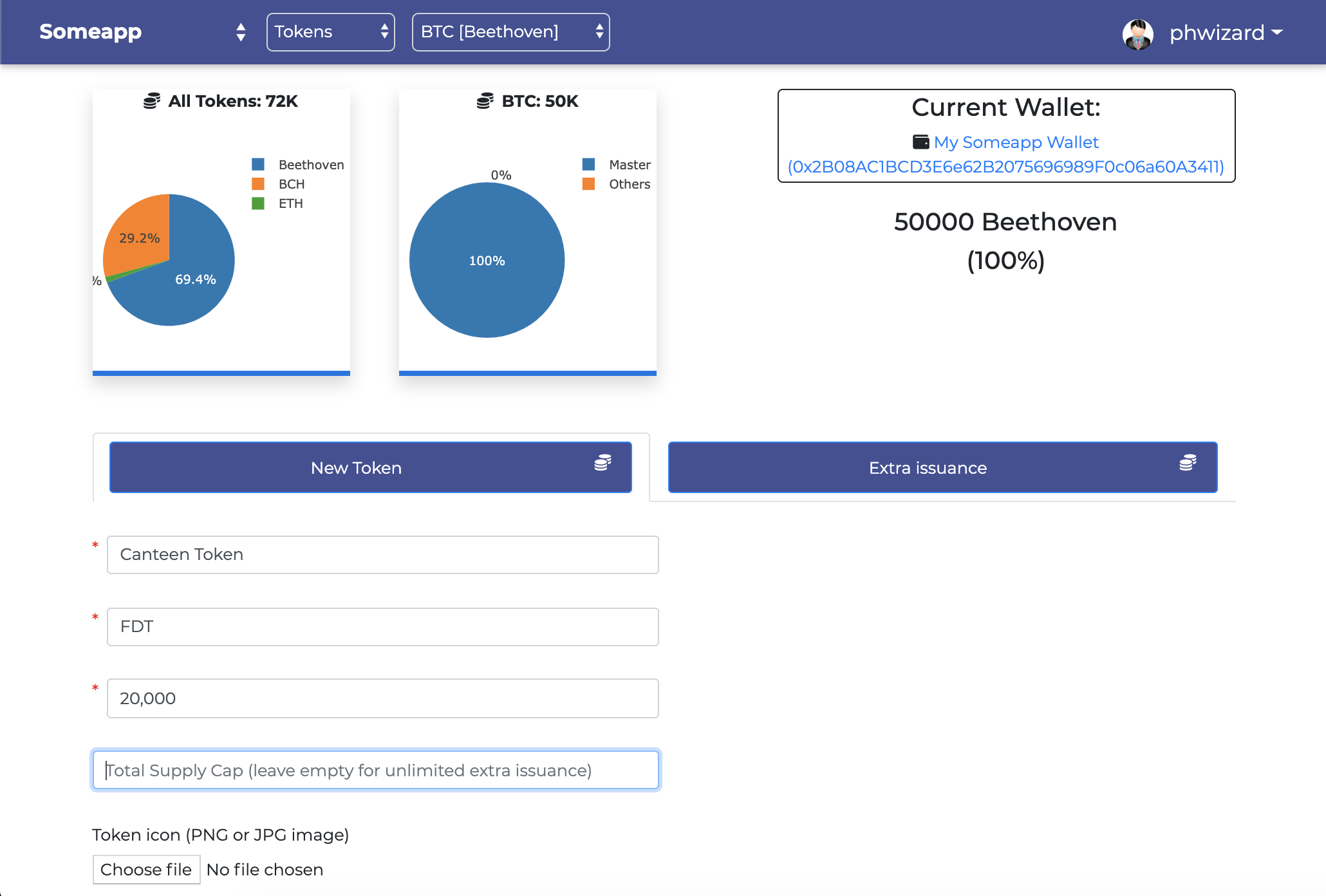 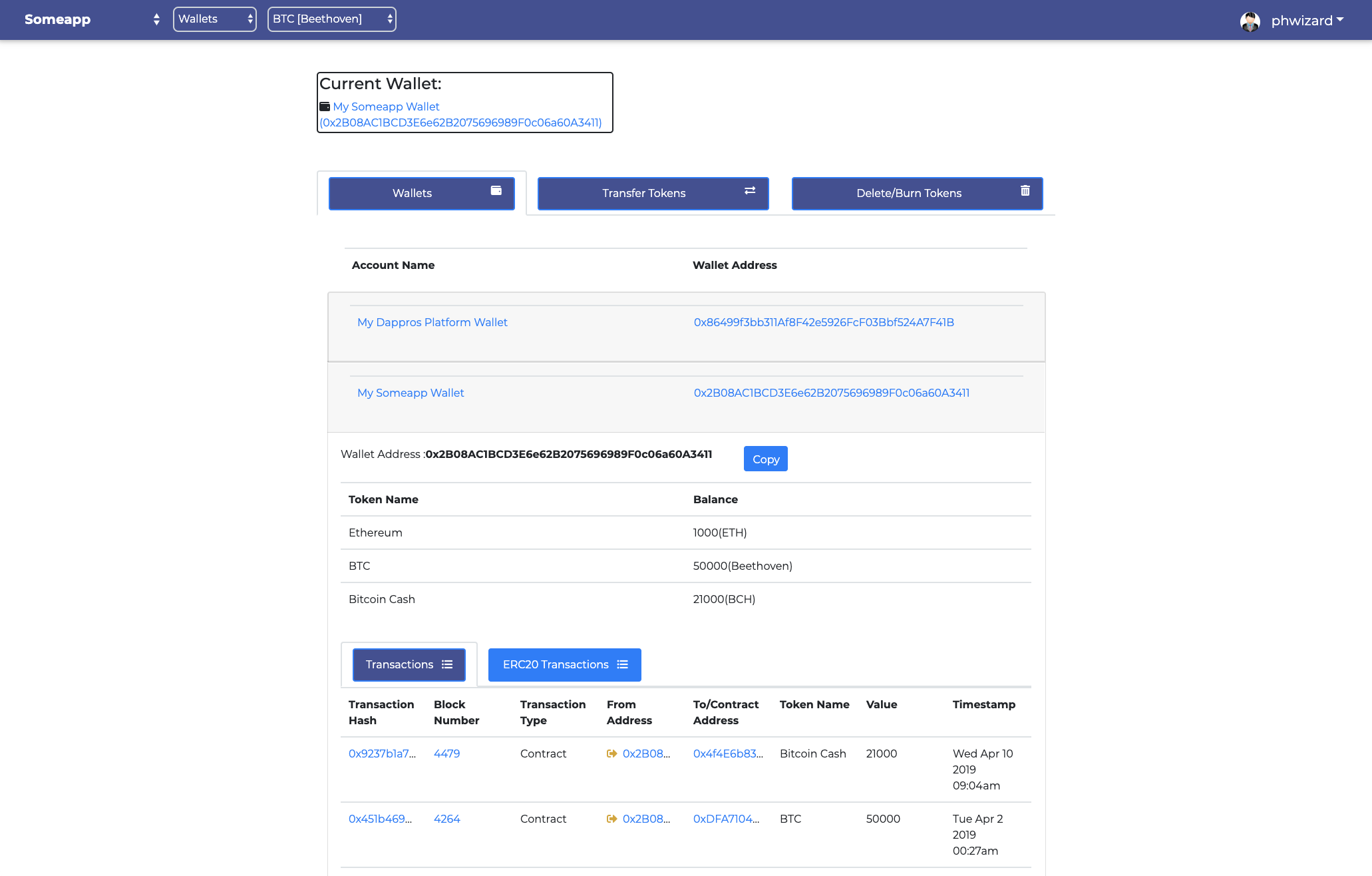 Your own friendly Ethereum blockchain in the cloud. This platform allows to set up your own blockchain project in few mouse clicks.
LONDON - PrZen -- Dappros, a UK-based blockchain software firm, has launched a beta version of their blockchain-as-a-service solution, "Dappros Platform".

The launch has already been featured by Betalist and Steemhunt, websites that offer their communities early access to innovative software products:
https://betalist.com/startups/dappros

"Some people call it a Wordpress for blockchain. Our platform makes it much easier for businesses to launch and maintain their blockchain or DLT project" says company CEO, Taras Filatov, Ukraine born technology entrepreneur residing in UK. Mr Filatov has PhD in Computer Science and has founded a number of successful technology businesses in the past.

White labelling feature allows businesses to add their own logo and expose interfaces such as crypto wallets and blockchain explorer to their end users. Developers API and embeddable visualizations such as "sync to blockchain" widget help to build user friendly blockchain applications.

According to official news release at company website, final release is planned later in 2019, with free and paid accounts available for developers, startups and businesses: https://www.dappros.com/201905/blockchain-as-a-service-platform-beta-release/