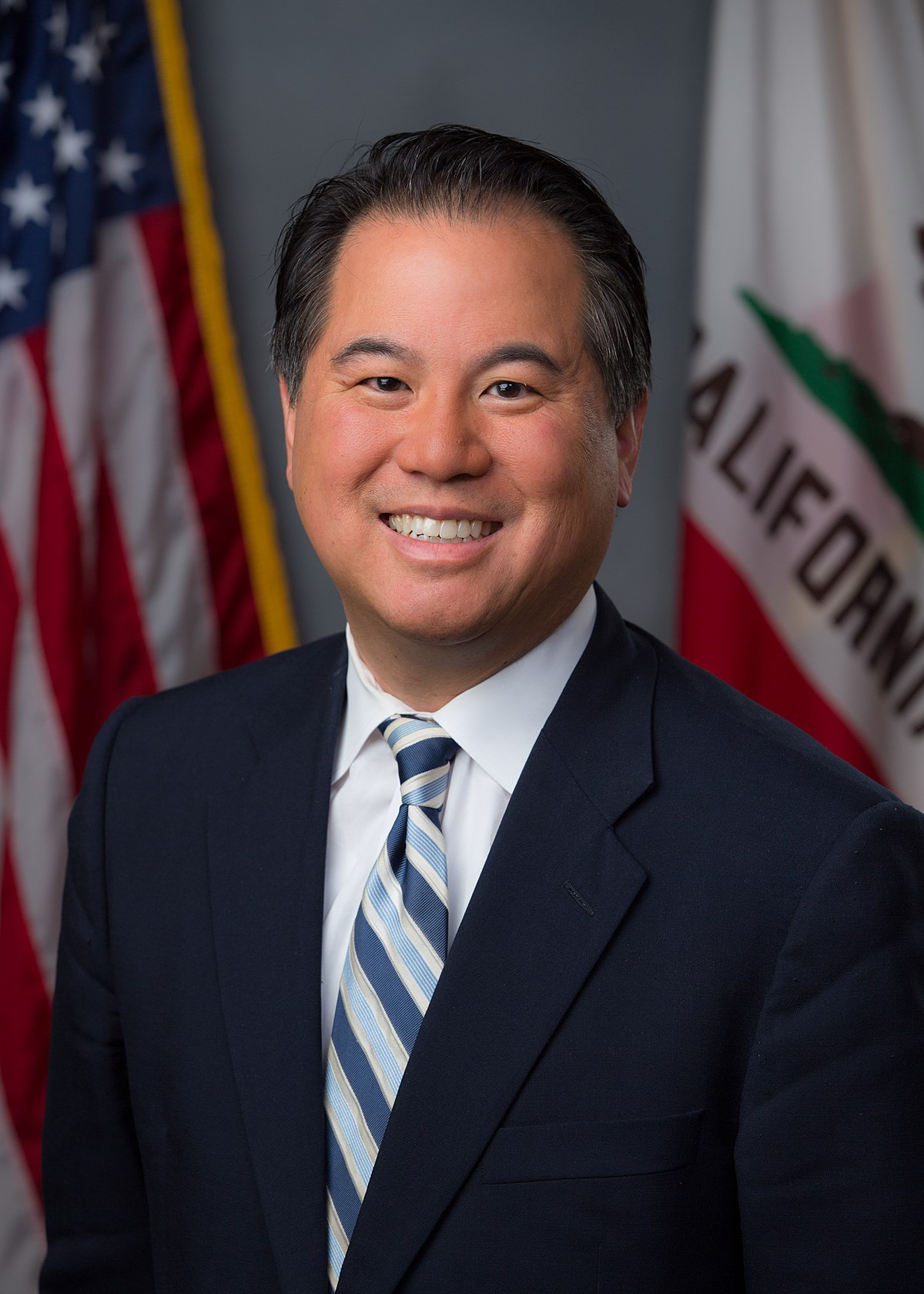 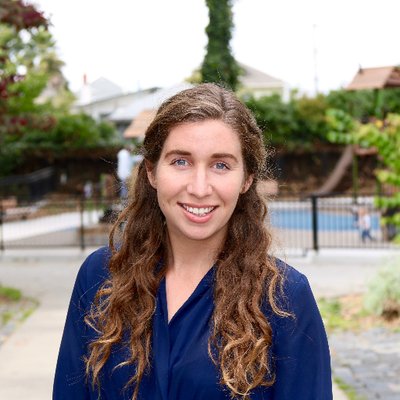 Due to federal law, it is extremely difficult for cannabis businesses to find reliable banking solutions. The State Treasurer's report released last year failed to recommend any viable alternatives for this cash economy. The current method of delivering cannabis taxes is unsafe, costly and burdens the state and local governments that have to count and store the cash.

"It's very dangerous for cannabis businesses to transport large amounts of cash in order to pay their tax bills. Too many things can go wrong. Cryptocurrency offers a solution that's safer and cheaper for the industry," said Assemblymember Phil Ting (D-San Francisco), author of the landmark bill. "Lowering the cost to pay taxes will also help combat the underground economy and encourage more businesses to get licensed."

California won't be the first state to accept virtual currency. In November 2018, Ohio  began accepting business tax payments via virtual currency. This bill seeks to address volatility concerns by enabling California to accept stable coins–virtual currencies collateralized by assets such as the U.S. Dollar. Remitting payments using a coin pegged 1:1 to the U.S. Dollar or other assets will give both businesses and state agencies the stability they need to collect the exact amount of tax due.

There is growing excitement surrounding this pioneering use of virtual currency to solve tax remittance issues. "As the issuer of virtual currency that is backed 1:1 with the U.S. Dollar, we see tax remittances from cash intensive businesses as a significant pain point we can help solve for the state of California," said Dan Schatt, Board Member of the Blockchain Advocacy Coalition and CEO of the Universal Protocol Alliance. "We're thrilled to be sponsoring a bill that can provide significant economic benefits with the help of blockchain technology."