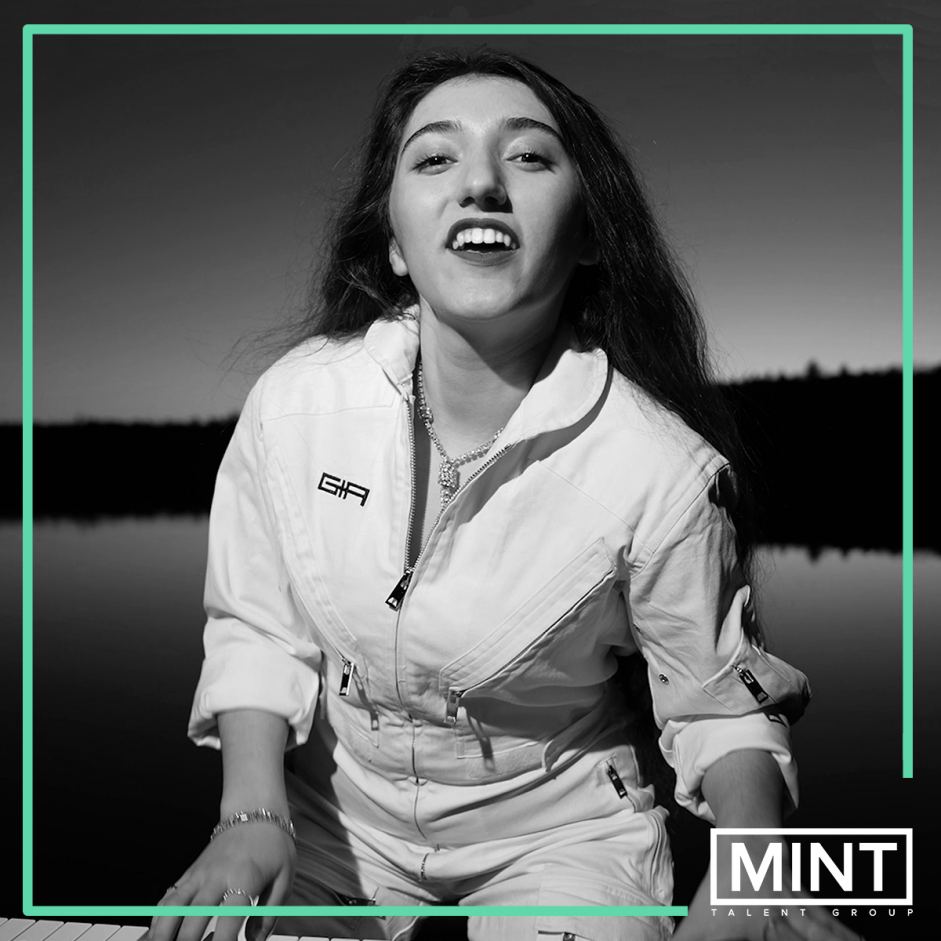 Hailed as "one of the most promising torchbearers of American Rock 'n Roll."  by American Songwriter Magazine, Veronica Lewis is having a year of tremendous creative growth. Bending genres from the Bayou to the north country, Lewis combines the true language of the Blues with the energy of early rock 'n rollers. A teenage prodigy, piano player, singer & prolific songwriter who is "changing the game and upping the ante", says American Blues Scene.   With the release of her critically acclaimed, Chart-topping, debut album "You Ain't Unlucky", 19-year-old Veronica Lewis, is poised to bring new generations back under that big old revival tent that is Blues and Roots rock and roll.  She's a mesmerizing live performer with serious piano chops, soaring vocals, and trailblazing original songs.

"Veronica is a rock star with dazzling skills, natural stage personality and insane talent," says Michael Morris of Mint Talent Group. "In a world full of musical clutter, she is a generational artist who will be headlining the world's stages for decades to come.  I'm honored to be part of the team."

"You Ain't Unlucky"  blasted Veronica Lewis' career off to a mind-blowing start, debuting at Number #2 on the Billboard Blues charts,  #1 on iTunes Blues chart,  and landing the title Track 'You Ain't Unlucky' as the Number #1 Blues Song of The Year 2021 (Root Music Report), and snagging two Blues Music Nominations in 2022 for Best Emerging Artist Album  & Piano Player of the Year.  Among her other awards are  Sean Costello Rising Star – 2021 Blues Blast Music Awards, Best New Artist Debut Album – 2021 Blues Blast Music  and Blues Artist of the Year-  2020 Boston Music Awards.

Of the signing Veronica says, "I'm truly honored and excited to be working with Mint Talent Group and Michael Morris. Bringing my music out into the world, at festivals and venues across the country means everything to me and my band."

Find Veronica on all social platforms @veronicalewismusic for all the latest updates and news and at www.veronicalewis.com