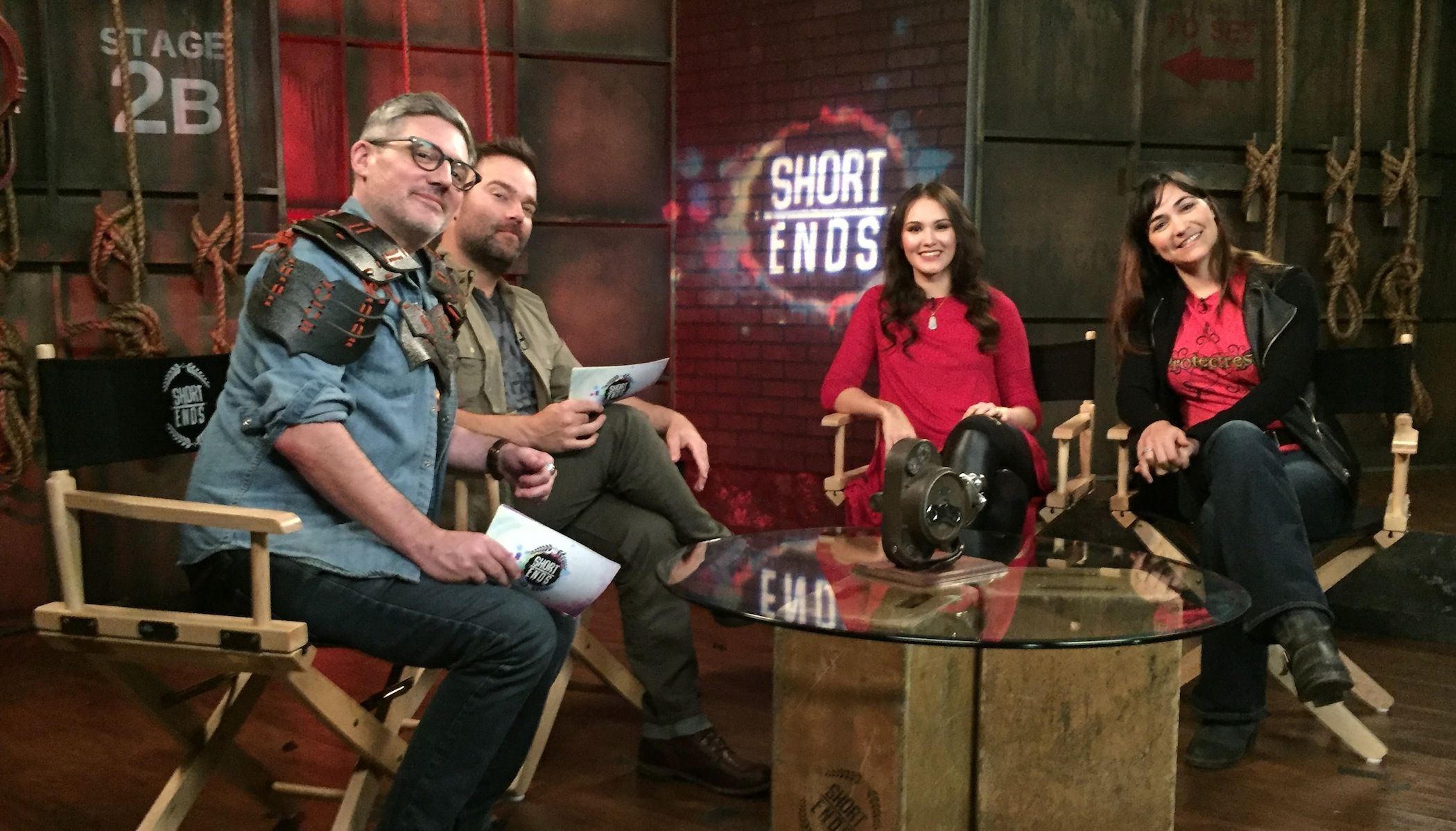 Hosted by André Gower and Ryan Lambert, stars of the cult film "The Monster Squad," "Short Ends" celebrates short films that often don't get the exposure they deserve and explores the process behind them. In the episode, catch an exclusive interview and behind the scenes content with "Protectress" director America Young and the film's star, writer, and producer, Joanna Ke.

Just beginning its festival run, the short has already garnered "Best Fantasy" and "Best Action" awards. Joanna Ke has been recognized with an "Inspiring Woman in Film" award. After getting fed up with the roles she was seeing for women in Hollywood, she created "Protectress" to showcase a diverse hero as well as strong women in leadership roles. She is currently in development of the feature film that the short is a proof of concept for.

Watch "Protectress" and the interview with America Young and Joanna Ke now on "Short Ends," available on www.projectalpha.com.