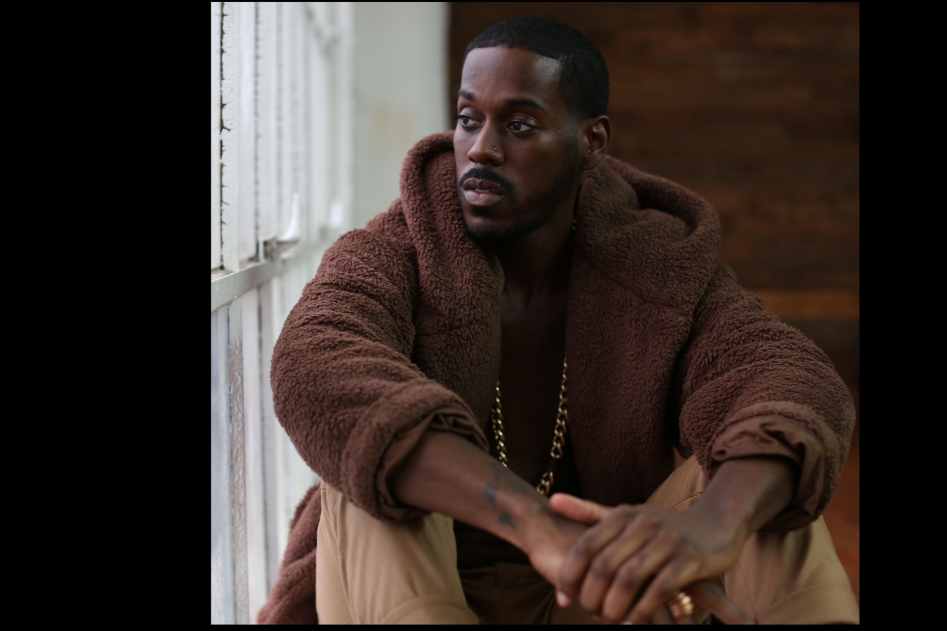 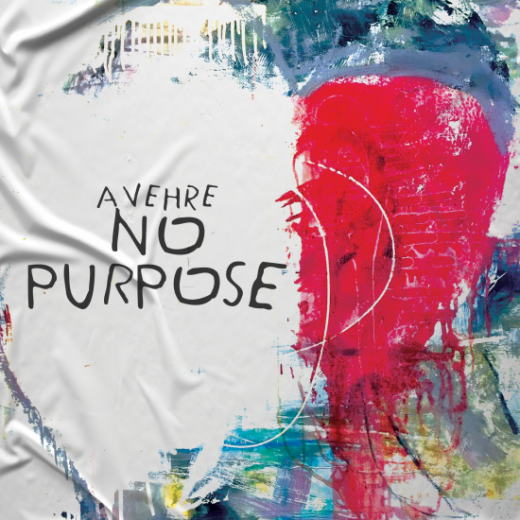 New single "No Purpose" previews forthcoming summer EP and is available now on all streaming services
CHICAGO - PrZen -- For Brandon "Avehre" Smith the journey to the public's eye has been deliberate yet filled with enough twists and turns you'd think he held stock in Six Flags. From his early years as a rising star in Gospel music, to being 'adopted' by the legendary Gladys Knight, his emotionally charged tenor has been heard on recordings and major stages across the country. This week, the singer/songwriter/producer received a well deserved boost from WGCI, iheart radio's Chicago outpost, proclaiming him  "Hometurf: Next To Blow". To celebrate the honor, Avehre drops the teaser single "No Purpose" from his forthcoming EP.


Stream "No Purpose" on your favorite outlet HERE

"I'm extremely proud of this recognition from WGCI. Growing up in Chicago it is the station I would listen to for what was hot and new. I look forward to continuing to represent the city as my journey unfolds" - Avehre

Avehre was born in Hahn, Germany and returned to Chicago with his family when he was just a toddler.  They settled on the Southside of the city where in time his musical gifts were discovered by his aunt, Sharon Pulliam who he credits for encouraging him to pursue music professionally. His first professional appearance was on an annually televised Christmas Concert entitled "Christmas Glory" alongside his aunt Sharon at the Apostolic Church of God in Chicago, under the late Bishop Author M. Brazier. From there artists like Lil Mo', & Kierra Sheard, & Dawn Richard  afforded Avehre the opportunity to showcase his abilities within their camps & more writing credits came and more doors began to open. In 2013, Avehre would join the Knight camp and shortly after became the Empress of Soul's official protégé. With the backing of Gladys Knight and her team, Avehre went on to release his first Christmas EP, "Starfilled Sky" in 2016. Since, he's been in the studio penning for artists like Wanya Morris of Boyz II Men & International recording artist Samantha Mumba. Now, Avehre is ready to give the world his very own music, his own sound, on his own terms.