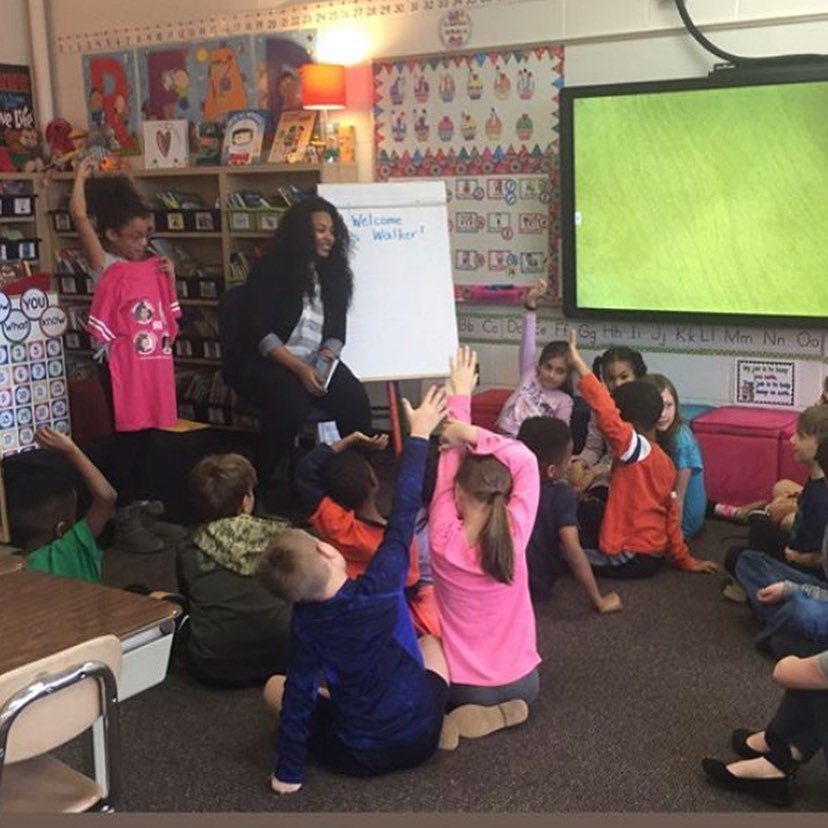 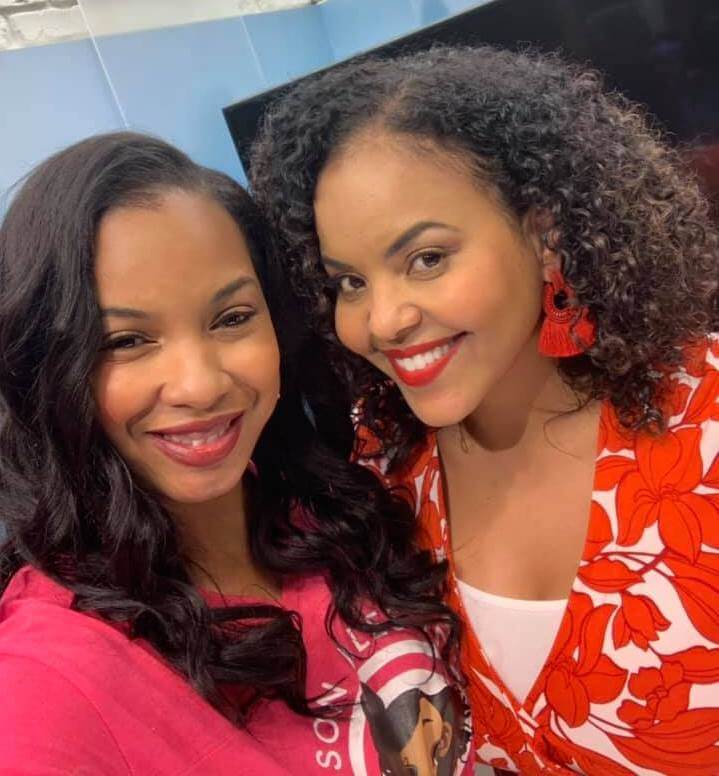 The much-anticipated launching of the new book, "Super Cities, Detroit!" releases on February 6, 2023 and coincides with Black History month. Sometimes the coolest places are right outside your front door. Learning about Detroit's interesting and unique culture has never been so super fun.
DETROIT - PrZen -- Accomplished author and CEO of Beautiful Works Publishing, Daralynn Walker, is making a big splash in literary circles with her eye-opening penning of "Super Cities, Detroit!" Walker is a well-known face in The D as a featured guest in the Michigan Chronicle, Fox 2 Detroit, and WDIV (NBC) news.

As a native Detroiter and champion for the underserved, Daralynn is service minded as she carves inroads for the less fortunate. She is proud of her accomplishments, which span over fifteen years.

The much-anticipated launching of her new book, "Super Cities, Detroit!" will be released on February 6, 2023 and coincides with Black History Month. Each page is an enlightenment of the hidden treasures that are so often overlooked in this busy Midwestern gem.

Ms. Walker shines a positive light on the Motor City and its historical value. She explores Detroit's unique culture, uncovering landmarks along the way. Her talented work engages the reader to look at Detroit with fresh eyes and dispels negative connotations.

Although the auto industry had a significant role in the city's early development, Detroit has a rich history beyond the production of vehicles. Detroit was an essential stop on the Underground Railroad, which helped enslaved people escape to freedom. Also in June 1963, Dr. Martin Luther King Jr. took part in the "Walk to Freedom." A crowd of 125,000 people joined forces and marched down Woodward Avenue to support Civil Rights. This was the largest Civil Rights march in the history of the United States at that time.

There are many other interesting nuggets that are brought to the forefront in "Super Cities, Detroit!" According to accomplished author, Daralynn, "I'd like for kids and their parents to learn about all the great things Detroit has done and how it's continuing to grow and change now. Despite the city's troubled history, modern-day Detroit has forged a vibrant, diverse community of artists, creatives, and leaders who are rebuilding and redefining the city while paying homage to its rich history. Detroit is improving and gradually redesigning itself to become what it needs to be for its people."

Daralynn Walker holds a bachelor's degree in Communication and Theatre Arts with a minor in Marketing from Eastern Michigan University and furthered her education to receive an MBA in Strategic Management. She is also the author of the series, "Madison Miles and Friends." These compelling renderings tell the story of four girls with a love of science, technology, engineering, and math. It is a children's book series that reaches to a deeper level while focusing on personal character, self-confidence, self-identity, education, and faith.

As the daughter of a librarian, Daralynn understands the importance of writing books that speak to our past as well as books that reflect our identities and originality. "It is crucial for people to see themselves in the books that they read, whether it be their hometown portrayed in a novel or a character with the same characteristics as they have."