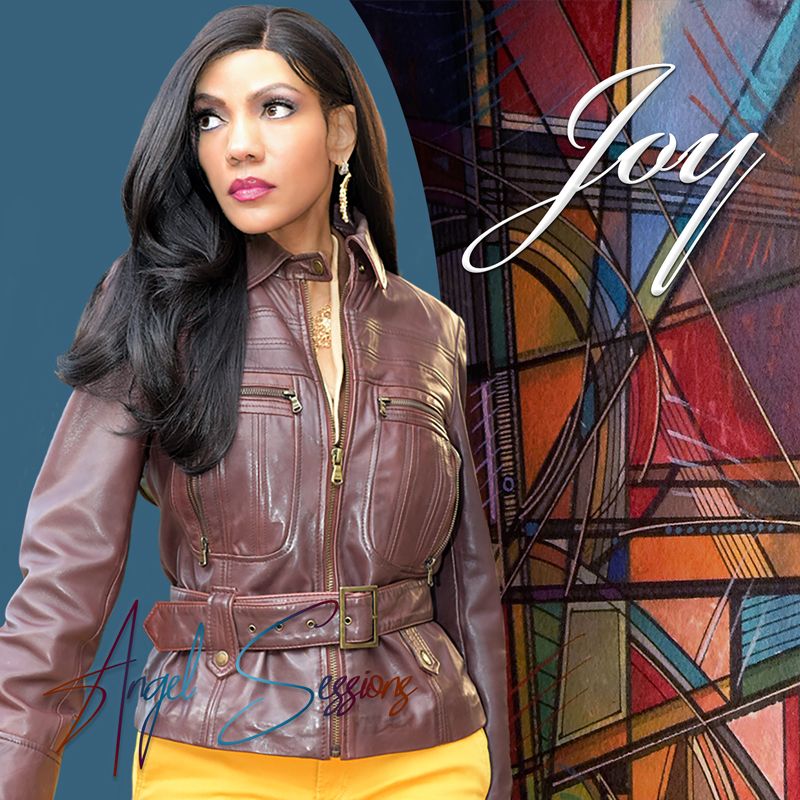 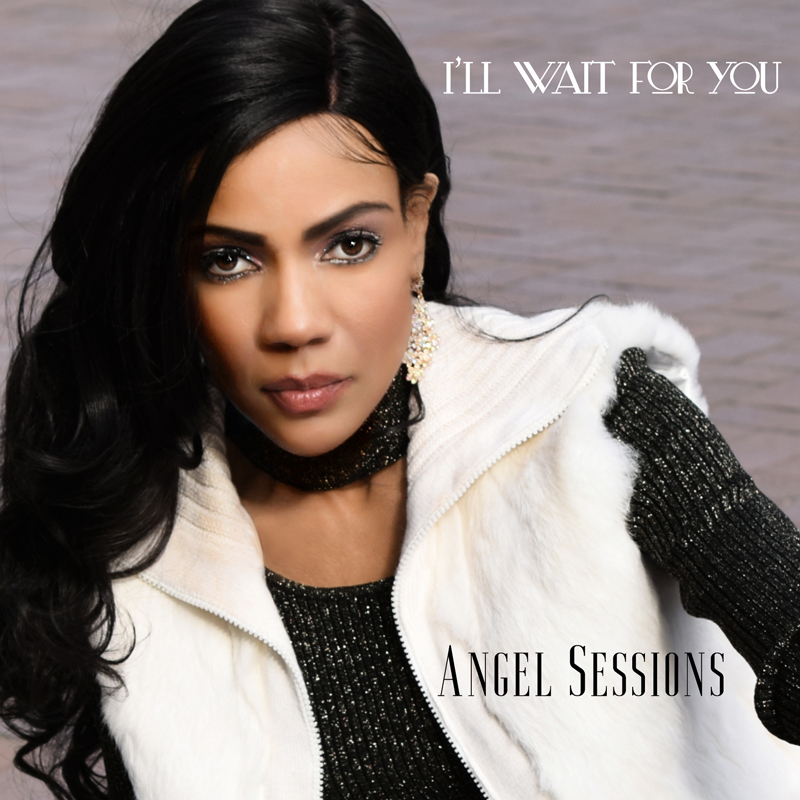 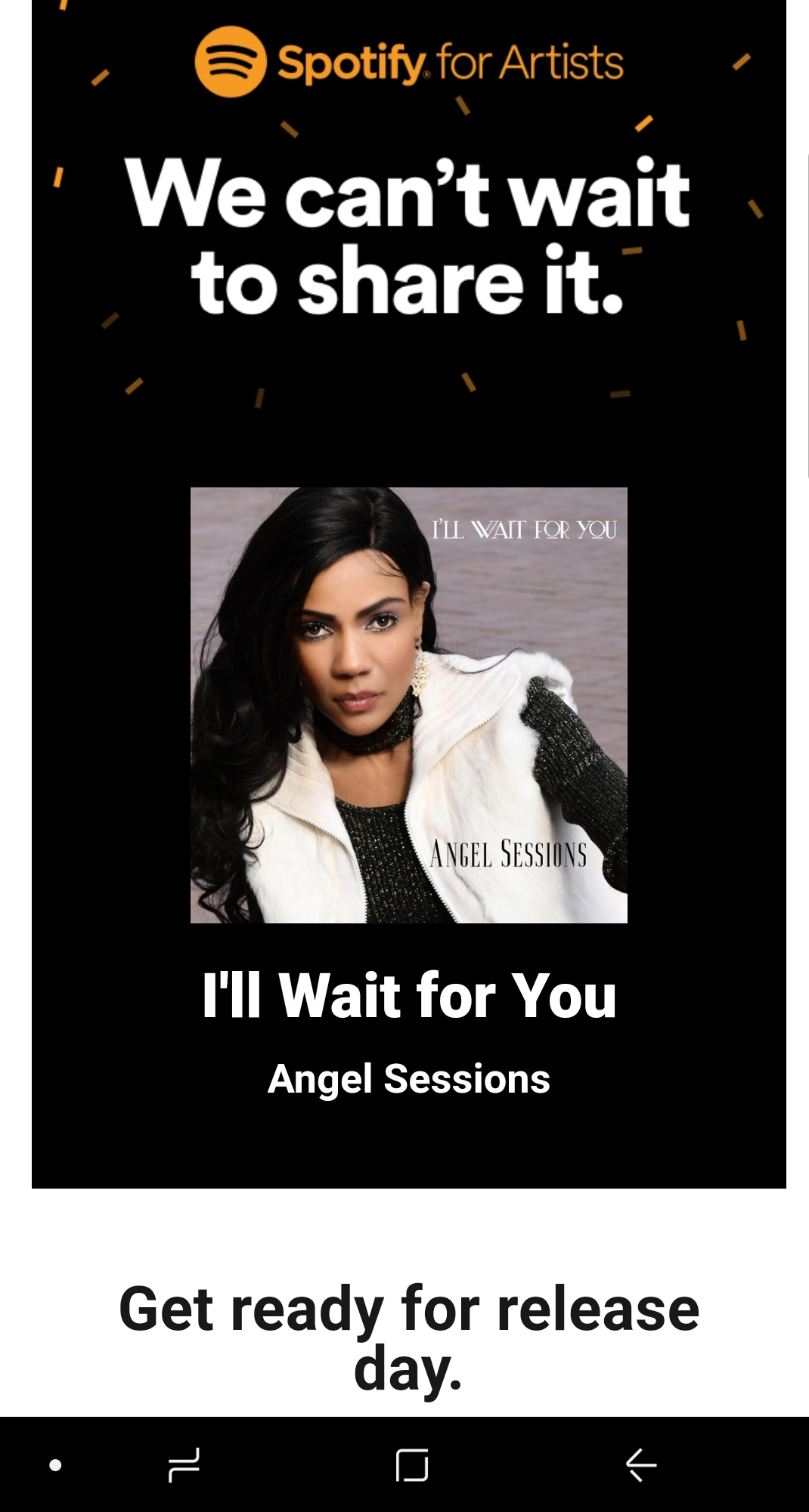 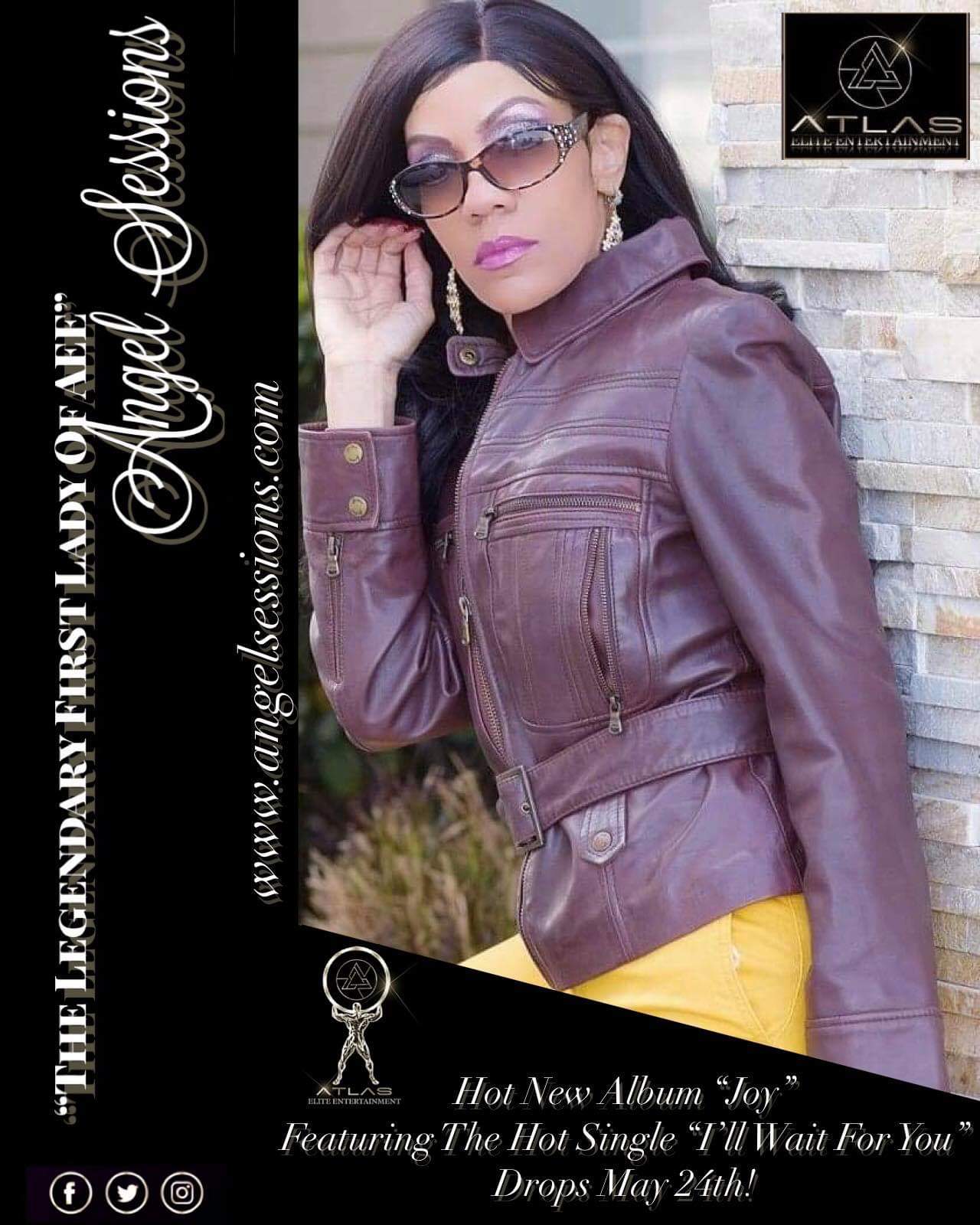 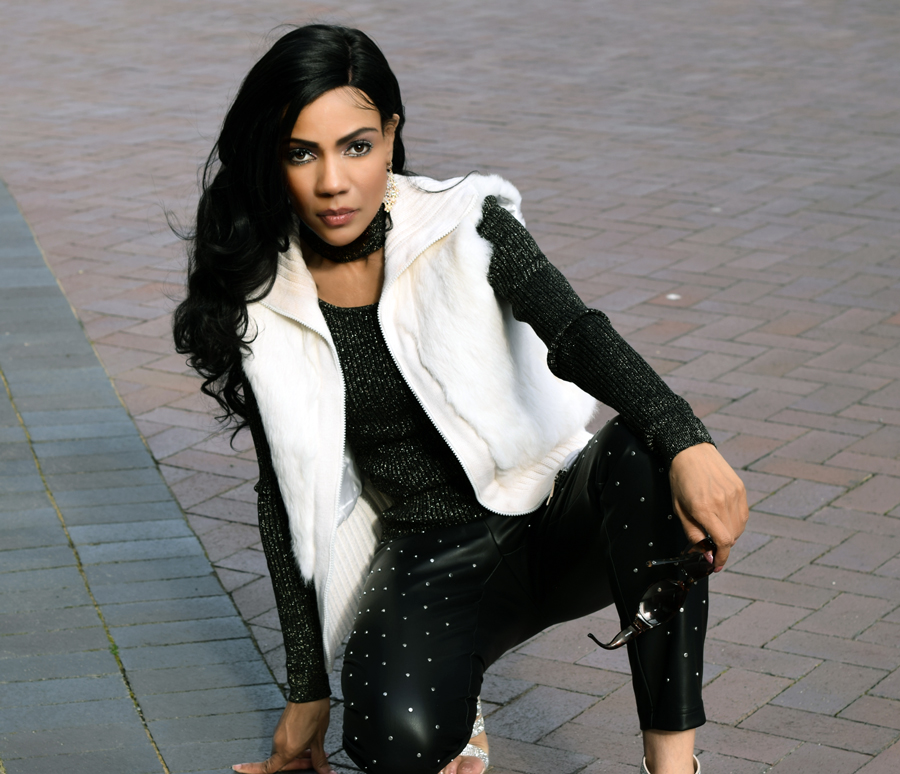 It's been over 3 years since the first lady of Atlas Elite Entertainment, Angel Sessions has release a album. Now comes the album that surely will keep you wanting more. Angel has taken her time on this extraordinary album to bring to the world her very best in music. This album contains 22 unforgettable original songs.
LOS ANGELES - May 12, 2019 - PrZen -- "Missing You," the single that was release earlier 2019 hit the US charts on Amazon at #36 on its debut release. It has currently over 151,306 in streams on Spotify, 1,061,638 streams (one million, sixty one thousand, six hundred and thiry eight) on SoundCloud and 41,681 (forty one thousand, six hundred and eighty one) streams on Audio Mack and counting.

"Missing You" is a special song Angel wrote in the loving memory of her mother Carolyn Ann Murphy who lost her battle with colon cancer on July 20th 2018. Angel quotes in her lyrics, "This is so hard, but I miss you so much." The lyrics continues with "I'm missing all those calls, missing all those voices mails, missing all your jokes that I won't hear no more."

The single "Missing You" is featured on the new album, Joy. "The album has 22 original songs I wrote", said Angel, "It took me over a year to work on it because I really wanted to put my time and efford into my work and give my fans something wonderful and special. I didn't just want to throw a album together, but take my time in creating and putting together songs with meaning, songs of joy, songs of the hope of Christ in the message of my lyrics."

There is also a new single that is releasing on the same day. The song is entilted, "I'll Wait For You" music by platinum producer and songwriter, Antonio Street, lyrics with vocal arrangements by Angel Sessions. The song is mid-tempo, and the structures of the single has a melody that gets your attention the moment you hear it. The message and harmonies flows though out the song.

Demetrius quotes, "Angel's new gospel album is by far her best release ever.  It is a unique mixture of styles that accentuates Gospel, R&B, Rap, A Capella, and interludes.  The song, "Missing You" brings a healing effect to those who have lost a loved one.  This album has a song for everyone."

Rodney quotes, "We at Atlas Elite Entertainment, are very excited and happy to bring to the world, this hot new 22 track album from "The Legendary First Lady of AEE, Angel Sessions "Joy" which will feature the hot new single "I'll Wait For You." This will surely take the world by storm. It's also Angel's first album in three years, and I believe all the listeners will be in awe when they hear it. This album and single will be well worth the wait!"

Joy the album and I'll Wait For You the single will be release world-wide on May 24th 2019 on all mainstream online stores and streaming services. Angel's fans are eagerly anticipating this new album and single. Spotify created a special advertisment for the single to prepare it's listener for this world-wide release.

Get ready for this amazing new album and single on the label Atlas Elite Entertainment LLC.

For more infomation about the international and national recording artist and songwriter Angel Sessions, visit her website at http://www.angelsessions.com/