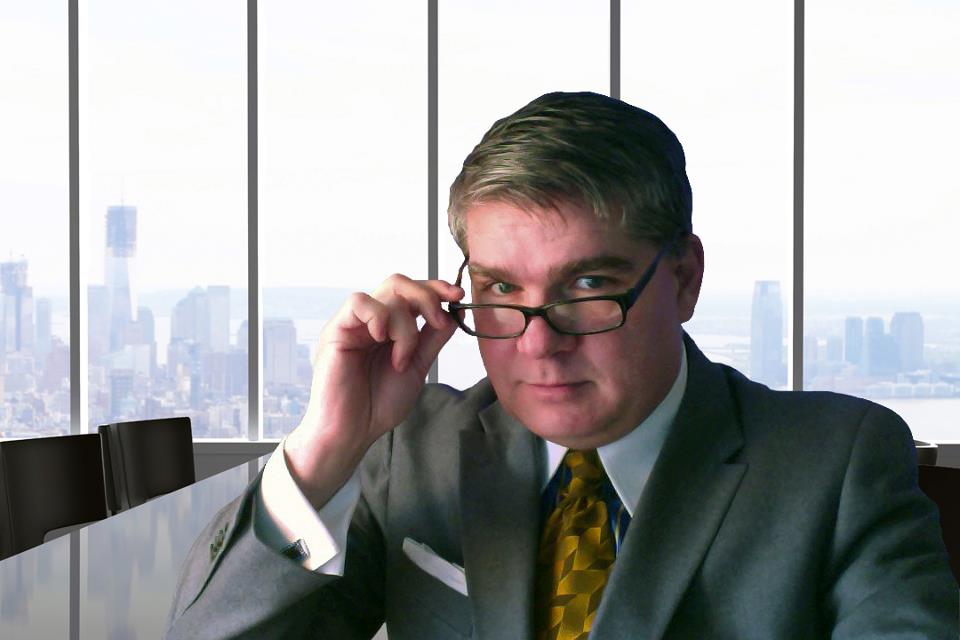 Lone Gunman Rewriting the Handbook On Workplace Violence Prevention Picked
ALLEN PARK, Mich. - PrZen -- "Quickly becoming a must read for executives and safety personnel, Phil La Duke's
Lone Gunman: Rewriting the Handbook On Worker Violence Prevention is getting the right kind of attention. According to Pretty Progressive magazine the book is #16 on the list of 49 books that  Powerful Women Studied in Detail.

"Of course I am humbled and honored to have my book on this list; it was completely unexpected," says La Duke who was the only male author to make this list. "I wrote the book to give the leaders of companies a working tool for predicting, preventing, and protecting workers from workplace violence, and as I researched it I found that much of the workplace violence is actually domestic violence that has intruded into the workplace; it was shocking and horrifying."

According to the US Bureau of Labor Statistics, workplace homicides account for 10% of all workplace fatalities, and yet workplace homicide is the leading cause of death for women who die in the workplace. 48% of women murdered in the workplace will die at the hands of a family member of domestic partner compared to only 2% for men. Also a recent study by the National Safety Council published since the book was released found that over 70% of nonfatal assaults were perpetrated on women.

"Look, I get it, nobody wants to talk about this subject, but at some point we as a society have to say enough's enough. It's not okay to attack, rape, and murder anyone anywhere, but these very things are happening to women in the workplace every day. It's time to stop this. Put your daughter, sister, friend, mother, spouse, in the place of these women and ask yourself if you want to stand on the sidelines or do something to protect them? I hope readers will challenge their companies to do more to protect workers, particularly women, against this kind of behavior," says La Duke

The purpose of this book is two-fold: to prompt companies to dust off their employee handbooks and update the policies to reflect today's modern climate, and to help individuals to understand the issue of workplace violence and protect themselves against it.

"I use humor a lot in my writing, and some people are put off by it.  This book is no exception. Do you want to know what I am put off by? Women being raped and murdered particularly at their places of employment where the company has so much power to prevent it and protect against it. I find that making a joke before or after making a serious point tends to help people retain the serious points. This is not a humor book; this book is about a serious issue, so serious in fact, that were I not to lighten it up once and again it could become so depressing that I would struggle to write it and you would struggle to read it. If you can't handle that, might I suggest a nice coloring book or perhaps The Little House in The Big Woods it's not funny and won't help you survive a workplace shooting but then there's always a trade-off."

The book was written in part because of the blatantly bad advice from so called violence prevention experts.  "I wrote the book before the most recent rash of mass shootings, and once it was released I attended several really poor presentation on protecting yourself from a workplace shooter.  The speakers kept giving advice as if a workplace shooting is the same as a mass shooting.  Of course there is some overlap, but mass shooters typically are looking for a large body count and they don't really care who they kill, it's what I call "untargeted violence" but workplace violence always has specific targets."

La Duke's first book, I Know My Shoes Are Untied. Mind Your Own Business! remains a popular seller both books are available from both Amazon and Barnes & Noble.

"The two books are very different but both instructive and entertaining in their own ways; I just hope they continue to sell and make a meaningful difference," says La Duke