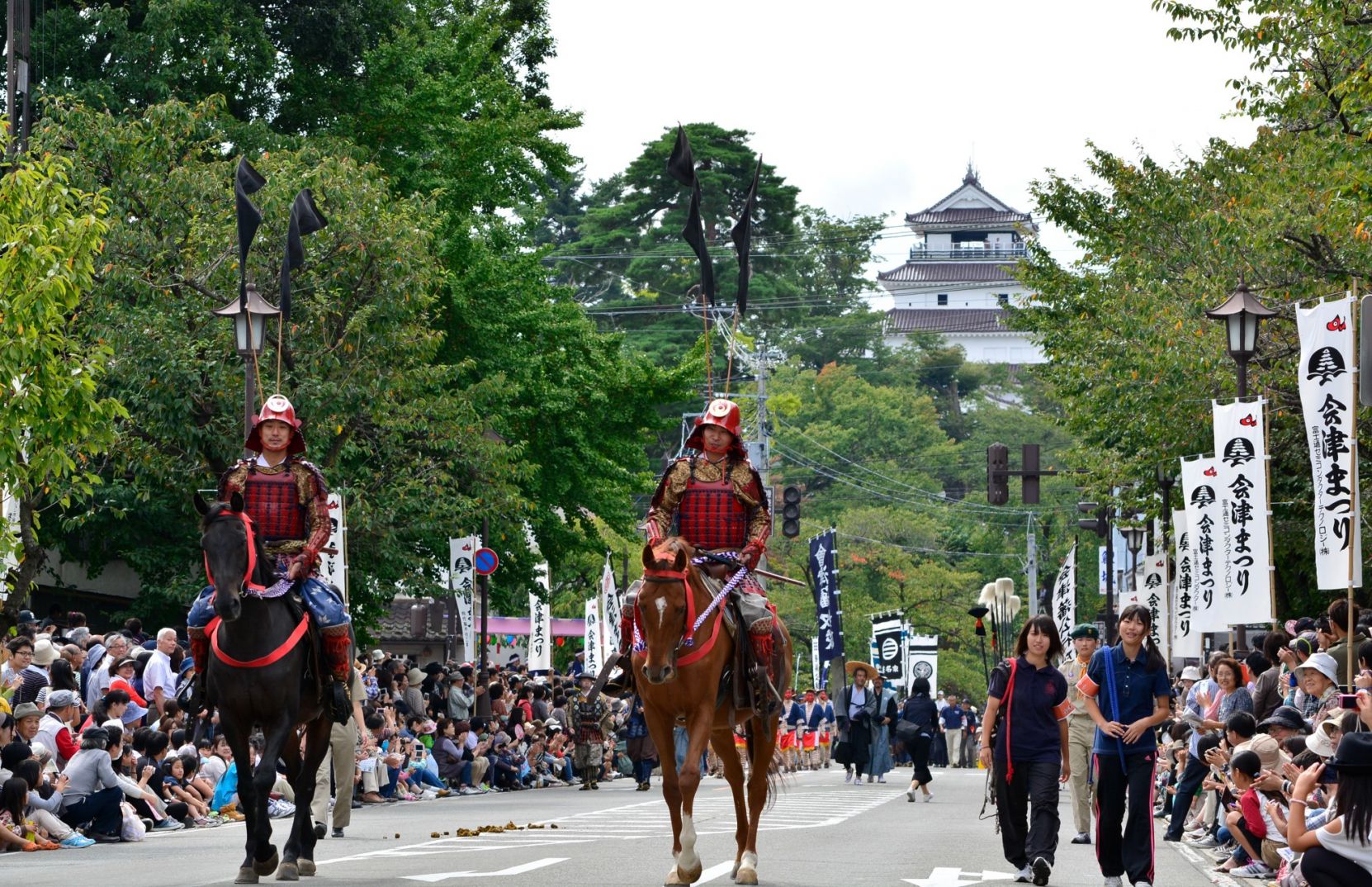 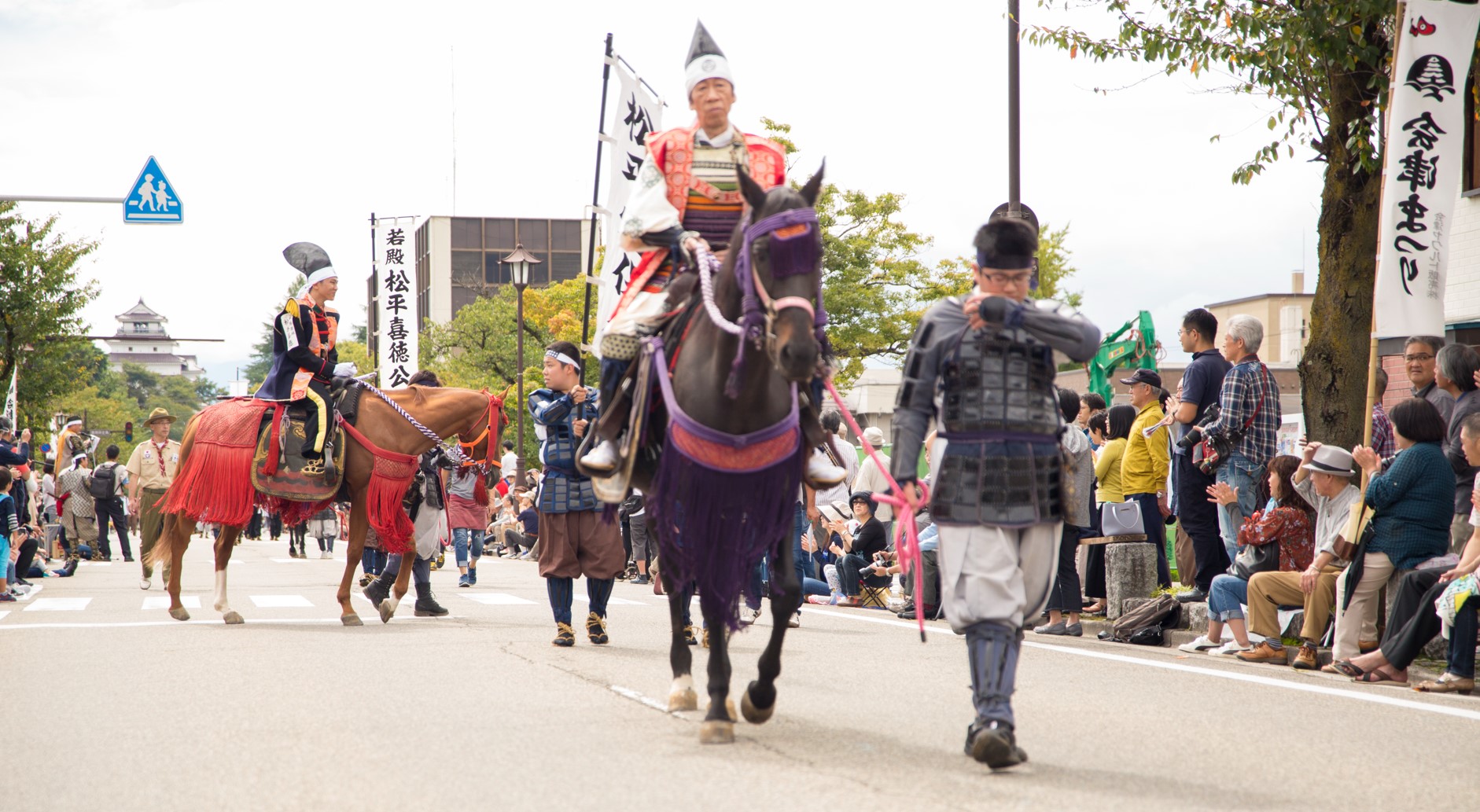 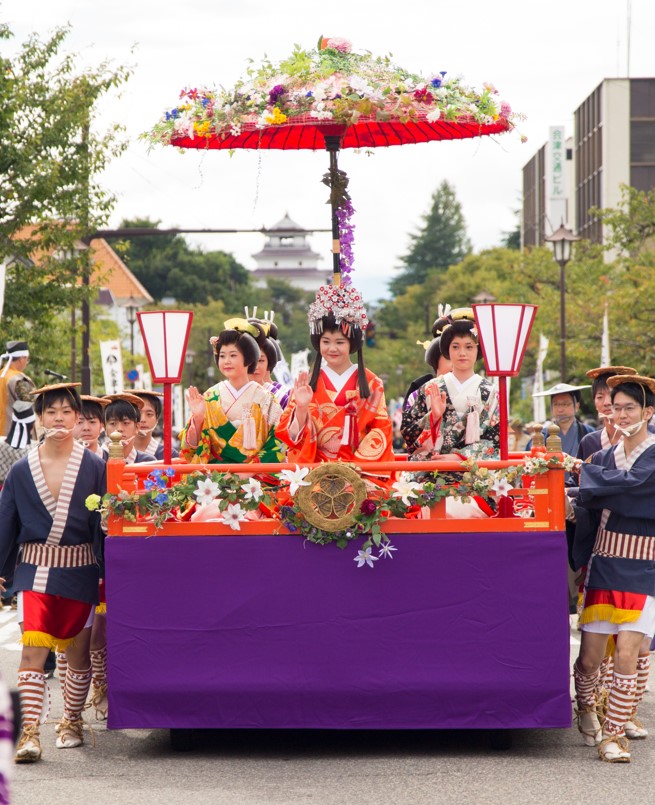 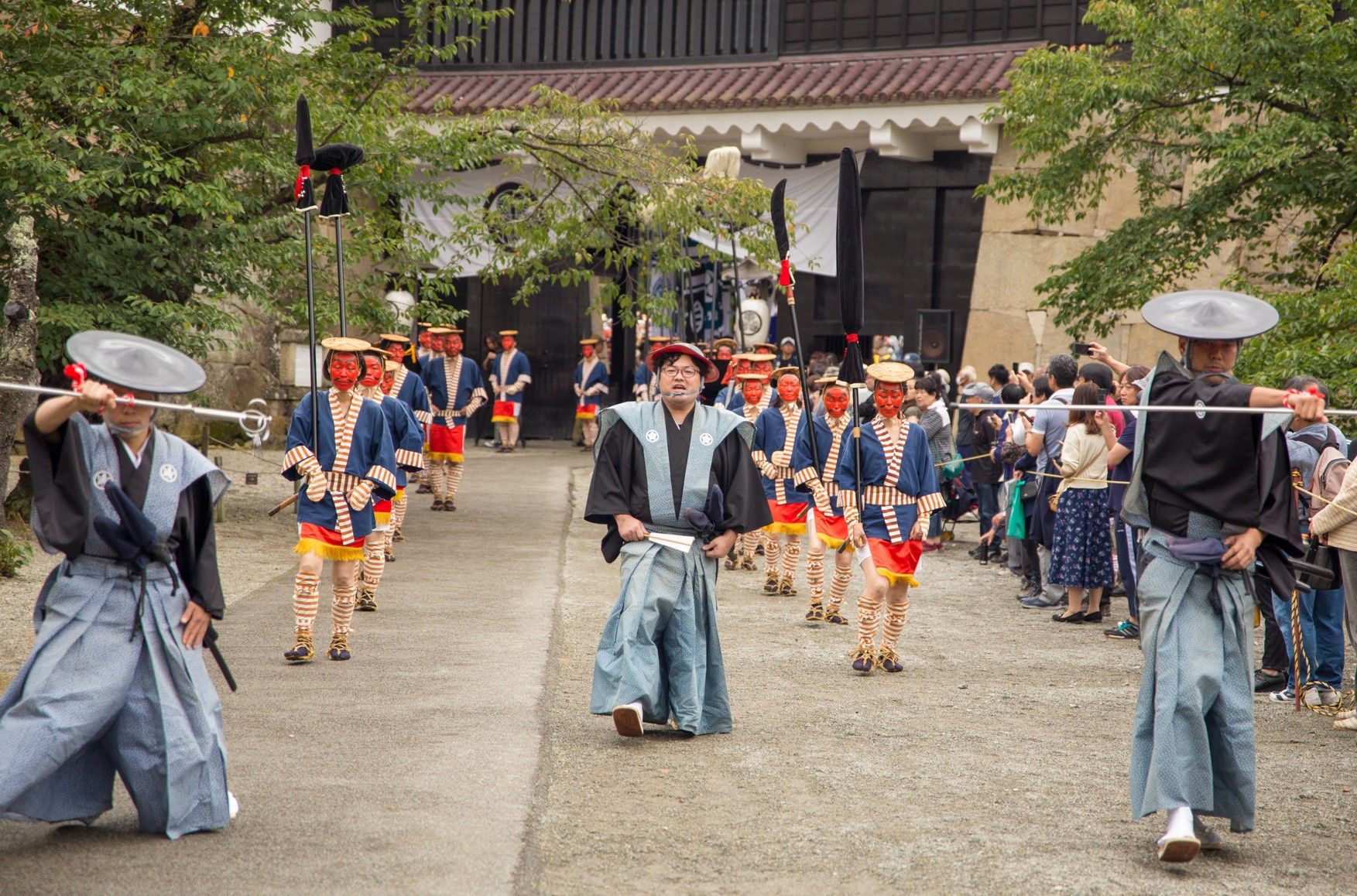 Travel North 4 1/2-hours from Tokyo and Travel Back to the Time of the Samurai
AIZU-WAKAMATSU, Japan - PrZen -- The 2021 Aizu Festival will be held in Aizu-wakamatsu City, September 18-20. Some parts of the event will be shortened due to the pandemic, but this exciting matsuri will still move forward. Hopefully, international visitors will be inspired to attend once the borders reopen.

Aizu-wakamatsu, located in the southwestern part of Japan's Tōhoku region, is known as the "City of Samurai." Throughout the Edo period, the Aizu Domain was an important Tokugawa stronghold and was one of the most powerful military domains. This festival, with the theme "requiescats and gratitude to our predecessors," commemorates the 3,000 people of Aizu, who died during the Boshin War (1868-1869), a Japanese civil war between the then ruling Tokugawa Shōgunate and those seeking to return political power to the Imperial Court.

The ceremonies will take place by Tsuruga Castle, also known as Aizuwakamatsu Castle, where Aizu samurai fought to the end the Tokugawa shōgunate. Tsuruga-jo, a symbol of the city, can be spotted from anywhere in the vicinity. A main touristic attraction, it was chosen as one of the "Top 100 Castles in Japan" by the Japanese Castle Association for its cultural and historical significance. The original castle from 1384 was irreparably damaged in 1868 during the Boshin War's Battle of Aizu. It was demolished in 1874, and the contemporary replica cement structure was completed in 1965.

This lantern procession, signifying the start of the festival, features children carrying paper lanterns parading through the city's streets.

Senjin Kanshasai is a prayer of thanksgiving to ancestors who founded and built the Aizu Domain.

The highlight of the event is the dynamic and passionate Aizu Hankou Procession, commemorating the ancestors. The ceremony starts on the castle grounds, with a parade of feudal lords, samurai on horseback, their servants, and warriors all dressed in authentic costume, marching down the street. This video (https://www.youtube.com/watch?v=gTQQmE_3FmU) shows the 2017 event (only in Japanese).

The Nisshinkan Doji Procession is a Byakkotai (https://en.wikipedia.org/wiki/Byakkotai) or warrior-costumed children and youth parade. The Nisshinkan (https://aizuwakamatsu.mylocal.jp/ca_ES/trip/spo...) was an old school established in 1803 by the Aizu Domain for the purpose of fostering Japan's next generation of talented samurai.

About Tobu Railways
TOBU Railway Co., Ltd. is a major Japanese corporation consisting of approximately 90 companies. The Tobu Railway covers the longest operating distance in Metropolitan Tokyo, leading to numerous tourist attractions including: Asakusa and TOKYO SKYTREE TOWN in Tokyo; Nikko and Kinugawa-Onsen, famous for its world heritage sites and hot springs; the Tatebayashi and Ashikaga areas, known for their blooming flower fields; and Kawagoe and Tochigi City, where the atmosphere of the old Edo era lives on. Tobu is also invested in a portfolio of hotels, including the newly opened The Ritz-Carlton, Nikko and FUFU Nikko Onsen Resort.