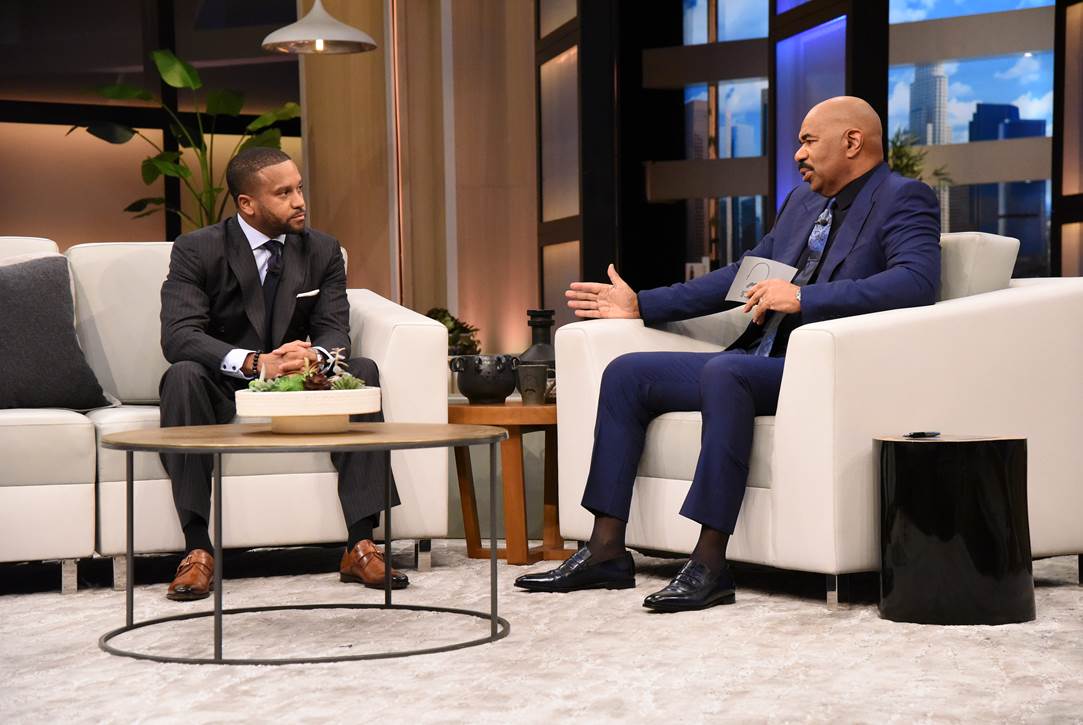 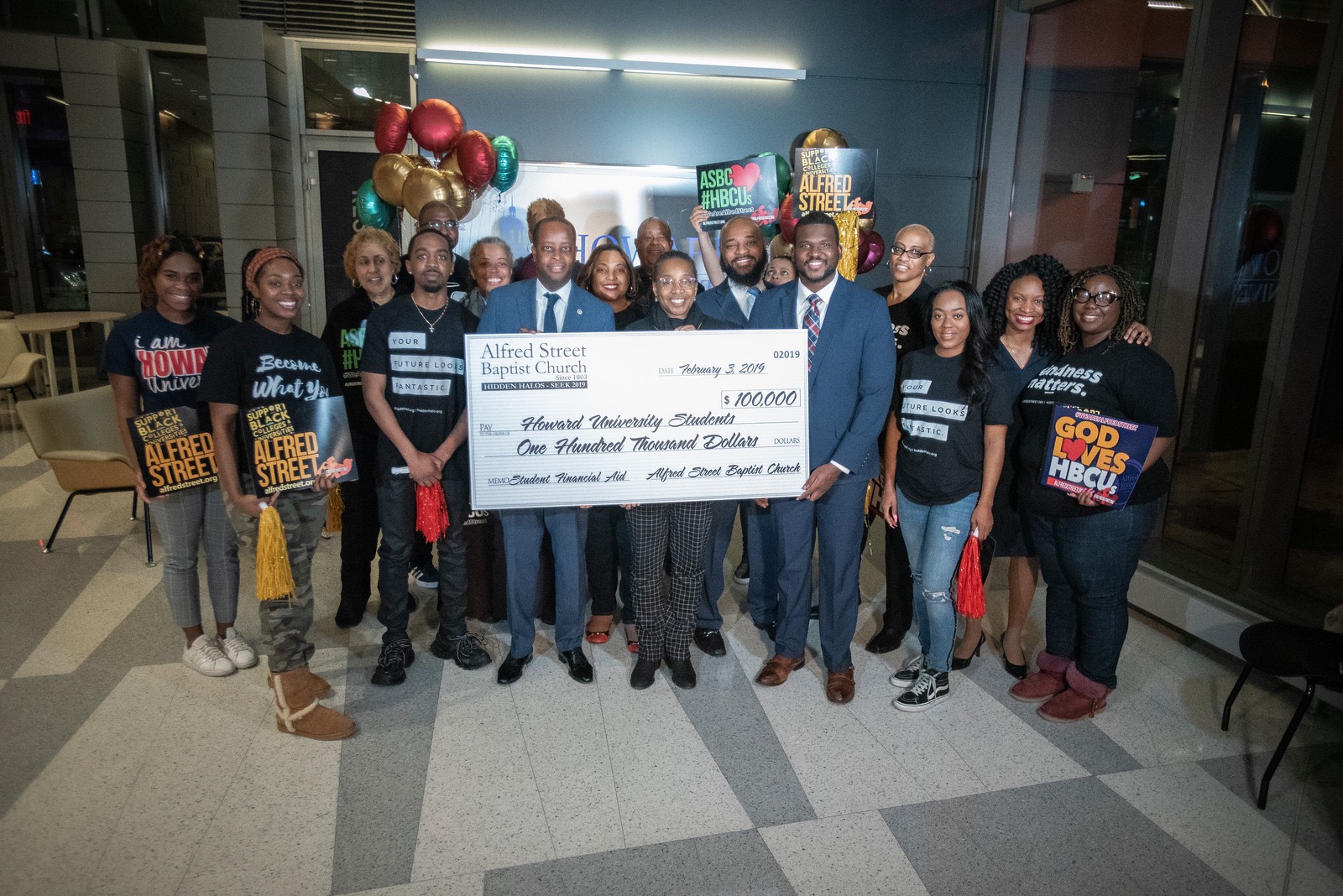 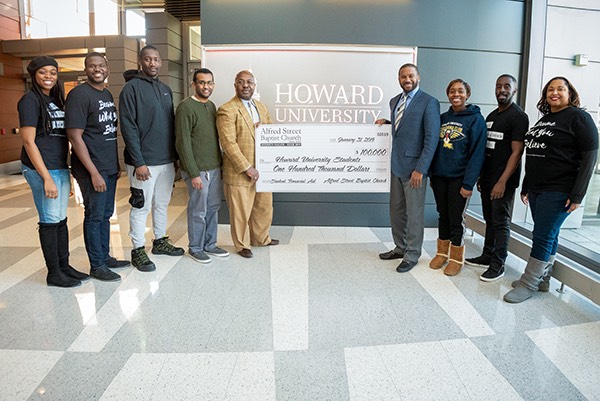 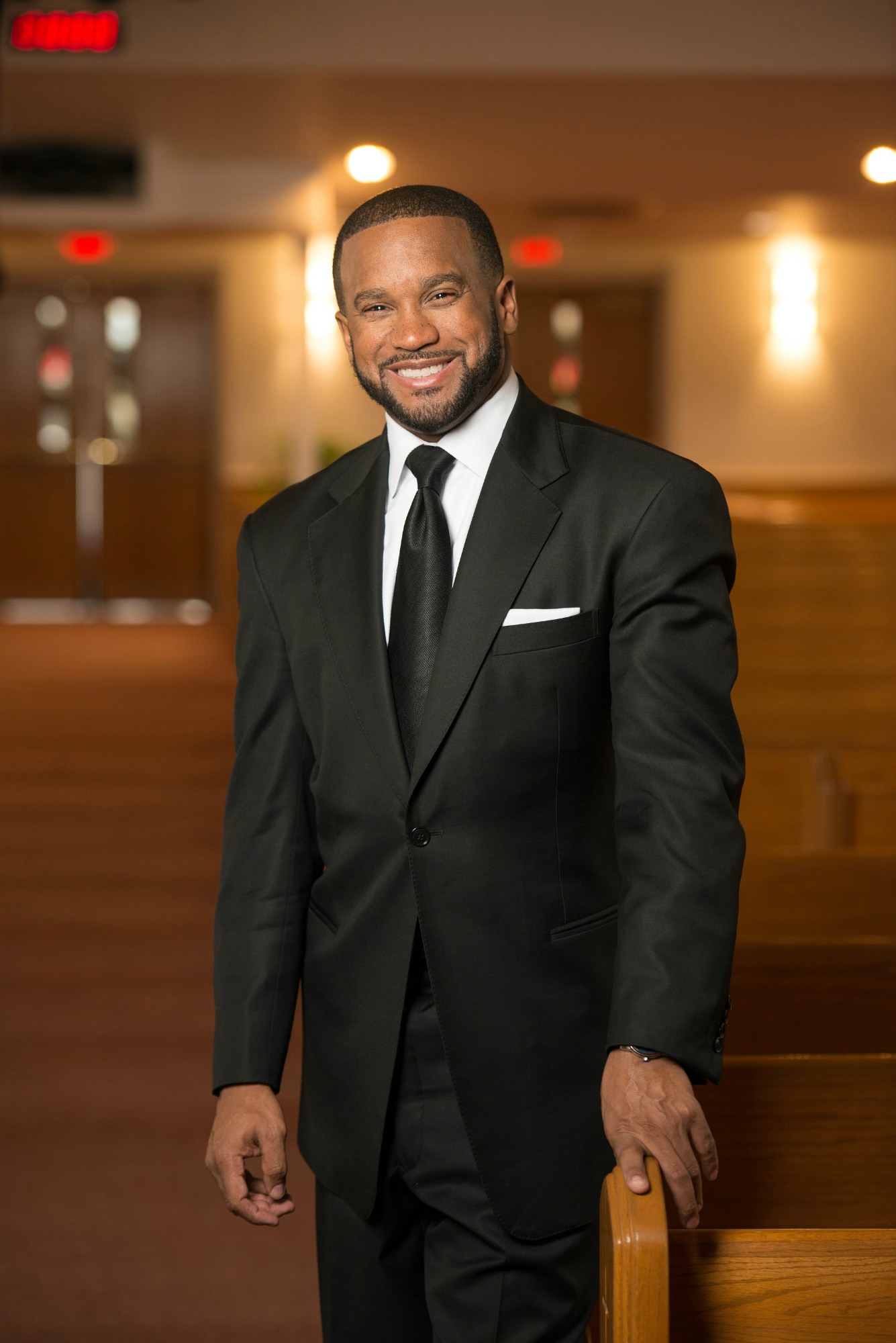 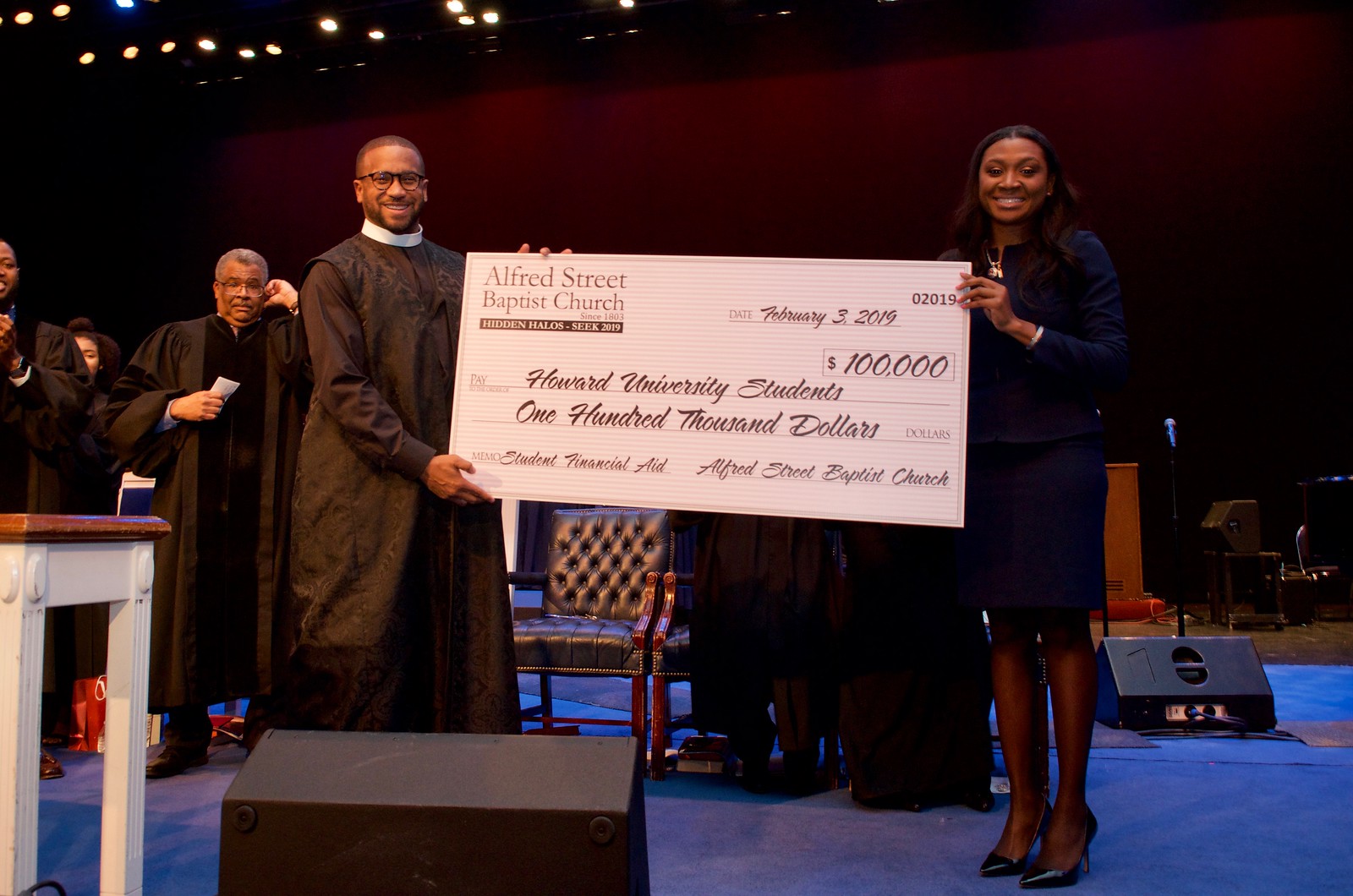 The contribution, which made national news, was raised during Seek 2019, a 21-day long church-wide physical, social media, and financial fast in January, and was announced during a special service at Andrew Rankin Memorial Chapel. Subsequently, members of ASBC and the Office of Financial Aid surprised the seniors with the news.

"About two or three years ago, the Lord gave us a vision for a project called Hidden Halos, which is our realization that whenever you meet strangers, they're God's hidden angels," says Pastor Wesley. "This year, as our fasting ended, we had asked members to make a sacrificial offering that we promised would go out the door of our church. We decided to come to Howard University to find some students who are about to change the world but have some financial concerns, and let them know we're going to take care of it for them."

ASBC is a long-time supporter of the HBCU community. In addition to the $100,000 donation to students at Howard University, ASBC donated $50,000 to Bennett College. The church holds an annual HBCU festival/college fair, a premier event that connects students and parents to HBCUs nationwide, and makes an annual contribution to an HBCU.