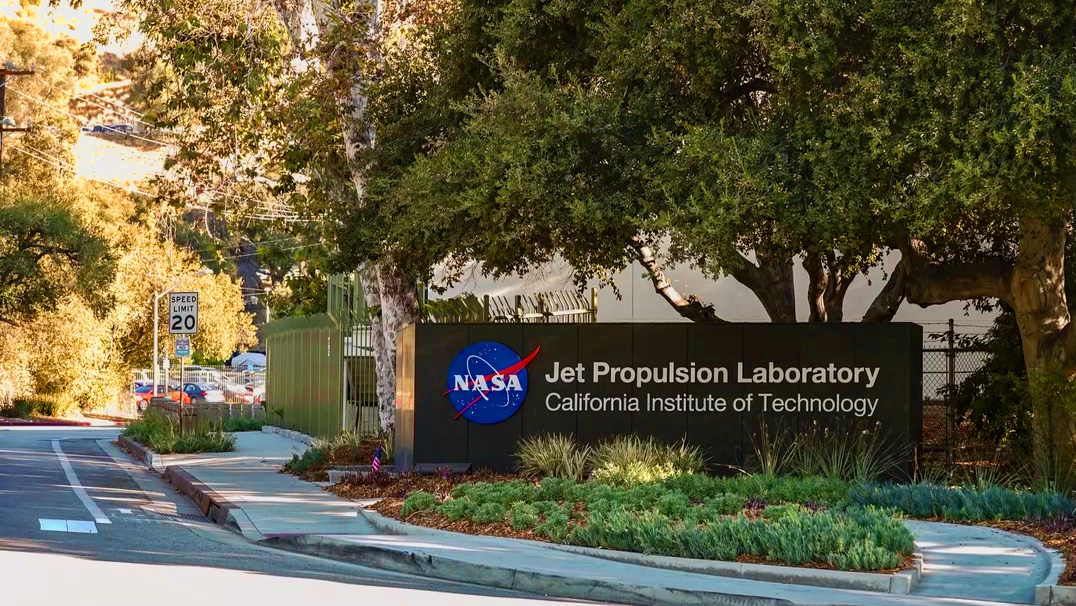 PASADENA, Calif. - PrZen -- Ainstein Inc. was among the top performers from a pool of ten young, high-potential tech companies invited to pitch to a Starburst Selection Committee hosted by NASA Jet Propulsion Lab (JPL) at the California Institute of Technology's campus on May 23, 2019. At the event, Ainstein and the other participating companies had a chance to network with other companies in the sector, and to present their products and business plans to technologists, and potential investors and partner organizations.

Ainstein Inc. was represented by Andrew Boushie, Ainstein's Vice President for Strategy and Partnerships. Presenting companies were evaluated by a panel of advisors on dimensions including market opportunity, innovation, strength of the management and technical team, and financing feasibility. Of the 10 teams, Ainstein was selected as number one in the "Market" category, which evaluated the prospective market opportunity being addressed by each tech company. Ainstein also ranked number four in Overall feedback scores. Considering many other competing companies are more intensely funded and heavily connected in the aerospace and space industry, the top ranking at Starburst represents a nod on the part of the industry to Ainstein's capabilities and market opportunities.

When asked about Ainstein's strong showing at the pitch event, Boushie said, "The entire Ainstein team is proud of this recognition from Starburst. We see this as yet more validation of the fact that we're doing great work, and that innovative technologies aren't just coming from the coasts, but increasingly from the middle of the country too."

Parties interested in collaborating with Ainstein on technology development projects for space, aerospace, and other autonomous applications can learn more by visiting ainstein.ai, or by contacting hi@ainstein.ai.