Actor Hustle, to Appear in the Netflix Series Titled The Woman In The House Across The Street From The Girl In The Window as Wedding DJ 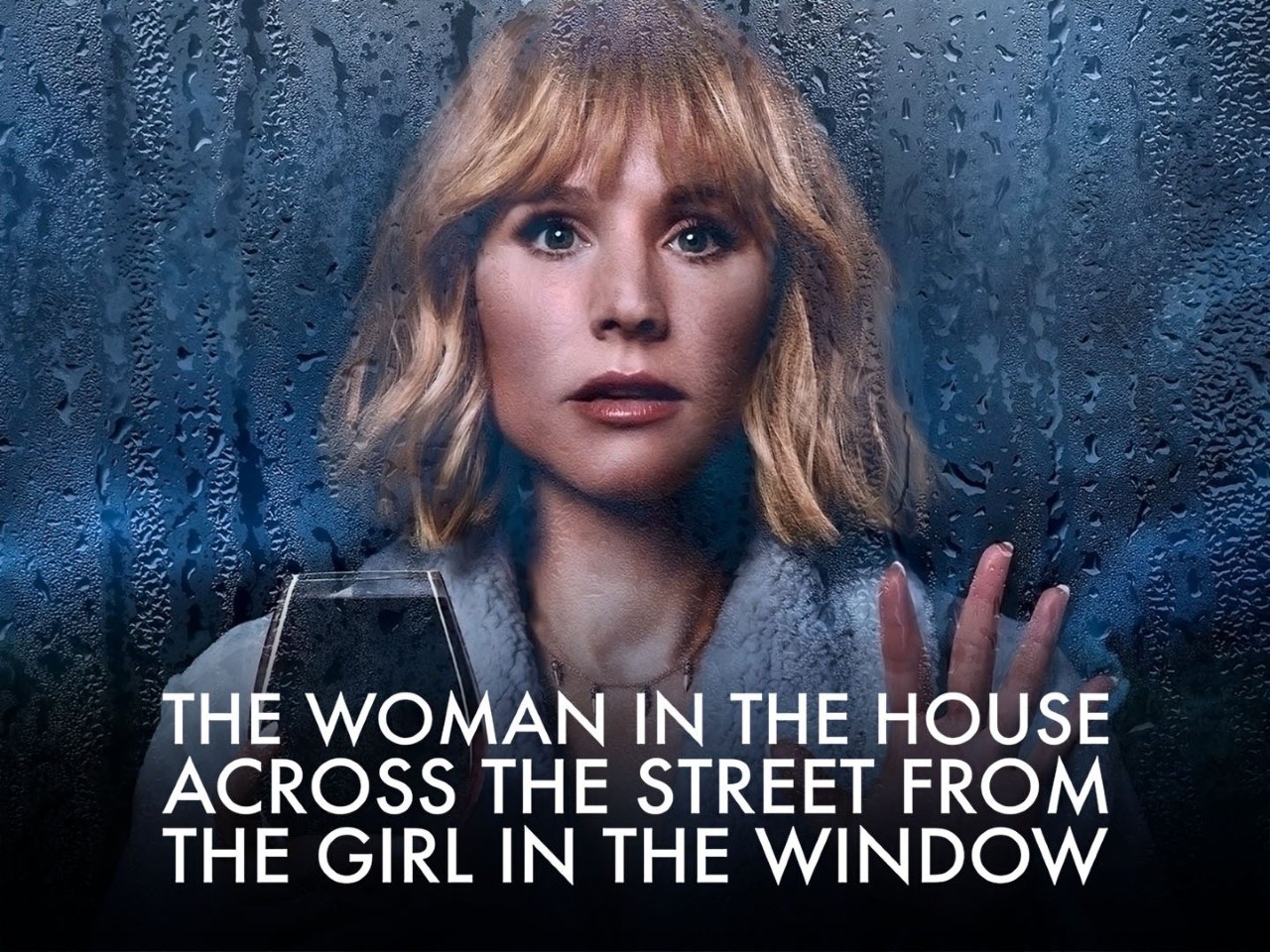 HOLLYWOOD, Calif. - PrZen -- In Netflix's new crime thriller / mini-series titled The Woman in the House Across the Street from the Girl in the Window starring a star-studded cast such as Kristen Bell, Tom Riley, Michael Ealy, and Glen Close as well as Hustle (aka DJ Hustle). The mini-series was written and created by Hugh Davidson, Larry Dorf, and Rachel Ramras, Executive Produced by Will Ferrell.

In episode 1, Kristen Bell marries Michael Ealy and DJ Hustle appeared as the DJ for the Wedding Reception. He is respected in the industry for more than his music, he brings experiences. In the episode, Kristen and Michael did a special dance routine that had their guests in awe, which was a memorable scene throughout the night.

The eight-part series follows Anna, a recently divorced woman struggling with an alcohol problem and spending her time, heartbroken, staring out of the front window of her suburban home. When she witnesses a gruesome murder that takes place in the living room of her handsome neighbor's house. She begins questioning everything and eventually starts her own investigation to get to the bottom of what she did, or didn't see. The mini-series is definitely a must-see.
https://youtu.be/E_jxzePP9Ek

Hustle is a known Actor & DJ, who has appeared in numerous films and commercials within the past 20 years. For additional information, you may follow him at https://hustlegrind.com where you will also find his social media platforms.