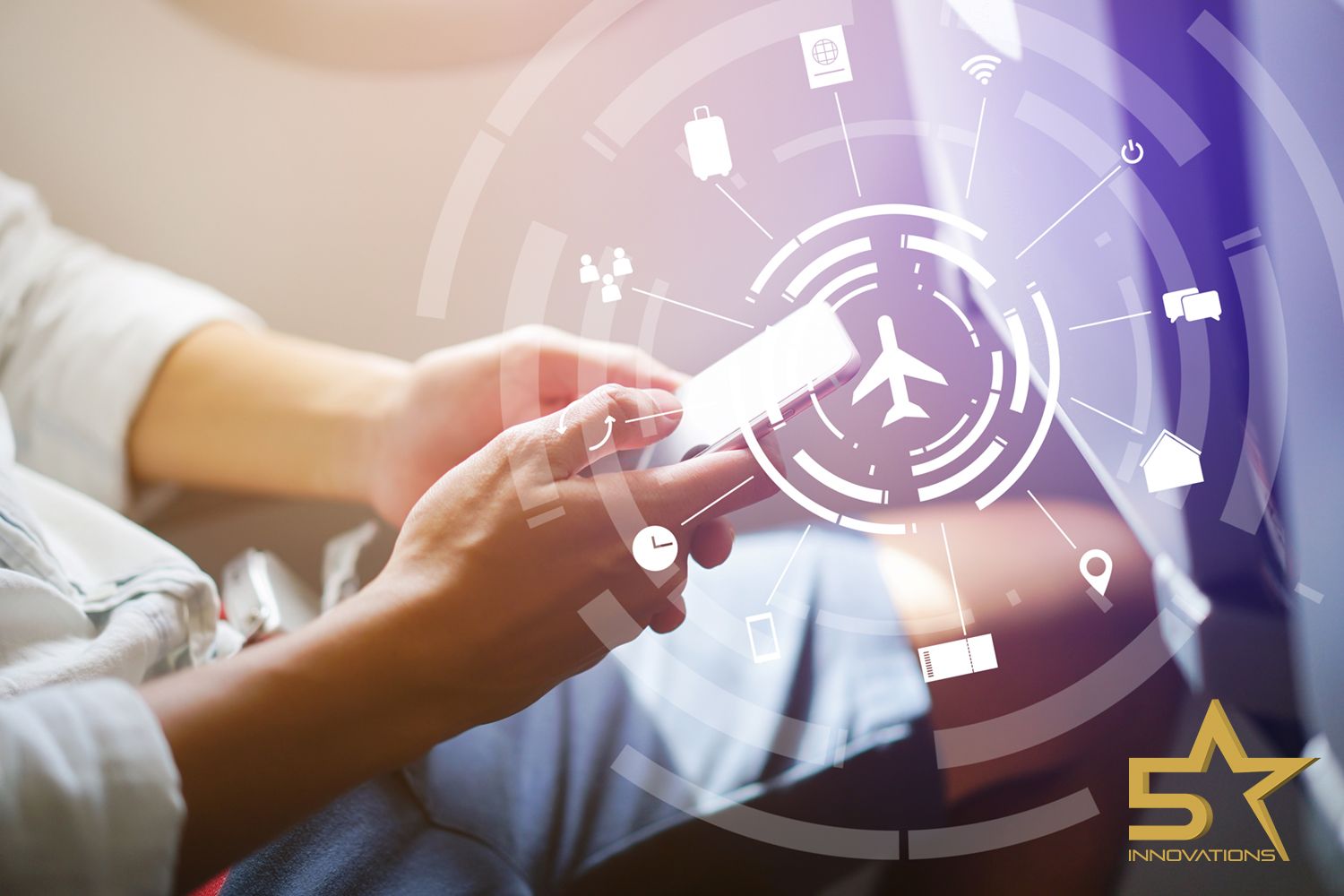 Traveling smart is the key to keeping your family safe on vacation, and the best way to travel smart is to first take a look at the U.S. Department of State -- Bureau of Consular Affairs' most recent travel alerts and warnings to make sure you don't end up anywhere you shouldn't. There are currently 13 "Level 4 Do Not Travel" advisories in place.
HOUSTON - Feb. 26, 2019 - PrZen -- The travel advisory for Yemen has been updated once again for continued threats of "terrorism, civil unrest, health risks, and armed conflict." Public places such as government facilities, transportation centers, and shopping areas remain especially vulnerable to attacks of violence without warning. Travelers in Yemen are at risk of being kidnapped and detained; however, the U.S. is unable to offer any emergency services at this time.

Crime and civil unrest, including violent demonstrations, have made Haiti unsafe for all U.S. travelers. Currently, local emergency services are mostly non-existent, and the U.S. government's power to intervene is extremely limited. Travelers in Haiti may be targeted and become victims of violent robberies or attacks at any time.

Afghanistan's Level 4 advisory has been renewed thanks to the country's continued terrorism and threats of crime and violence. The risk of being kidnapped, taken hostage, or being involved in some sort of bombing or combat situation is extraordinarily high, and resources and emergency assistance from the U.S. are "severely limited."

A recent advisory for Venezuela warns travelers of increased risks of unlawful arrest and prolonged detention, as well as armed robbery and homicide. Additionally, civil unrest, crime, and other threats remain a concern as well – especially since the U.S.'s ability to intervene is limited.

Illegal roadblocks, kidnappings, murder, terrorism, and piracy await travelers who dare to venture to Somalia. Violent crime is rampant and anyone who is captured may face extended detention at one of the country's many new "cultural rehabilitation" facilities. Numerous pirate factions off the coast and an overall lack of "permanent consular presence" makes it difficult for the U.S. to send help and resources.

5SI is an industry leading travel company, specializing in offering exclusive insider discounts on all the most popular luxury travel items around the world.  5SI discount offerings include 5-star hotels, domestic and international flights, transportation services, attractions, and so much more. With access to well over half a million gorgeous properties across 100 different countries, special markdowns on cruises and tour packages, a vast network of helpful travel professionals, complimentary concierge services available six days a week, and more, 5SI enables travelers to go wherever they want, and do whatever they want, while still saving money and retaining their peace of mind.