5 Decades Later: Who Inspired Me (Harry Javer) the Most. From Successful Top Entrepreneurs, Artists, & Celebrities that I have met with along the way 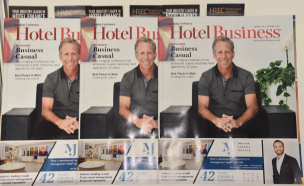 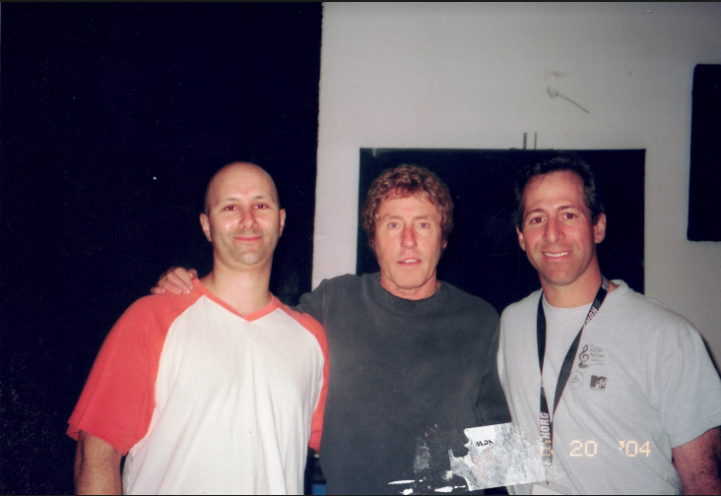 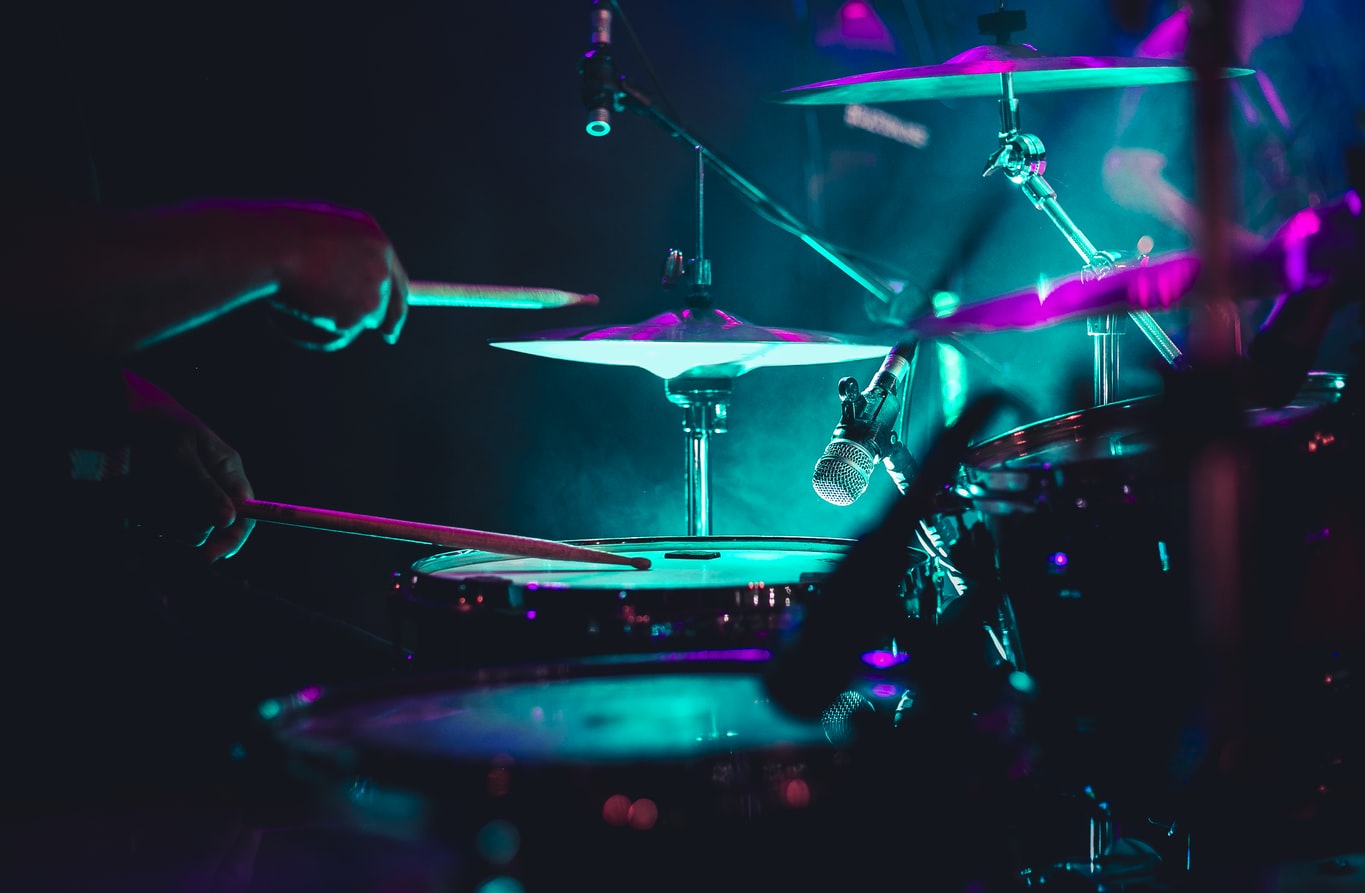 Harry Javer's personal experiences from working with Frank Zappa, Peter Gabriel, Max Weinberg, Nile Rodgers, Mark Cuban & Tony Robbins. I (Harry Javer) have launched over 3,000 Live Events in my 40 Years of professional experience! I am truly blessed to be entering my 5th Decade and continuing to do what I love.
NEW YORK - PrZen -- It's been 40 years since I (Harry Javer) have stumbled into the live events business. 3,000 plus events later and I am truly blessed to get up every day and do something that I love. From producing rock concerts to Learning Annex seminars, to B-to-B conferences it's been a great ride. As I start my 5th decade in the business, I've been reflecting on what I've learned along the way from some of the world's top entrepreneurs, artists, and celebrities.

When you combine the stories above, there is a common theme. Work hard, Do what you love, Leave your ego at the door, Never quit, and Pay it forward by giving back. I have been very fortunate to make a living doing something I truly love. I've produced thousands of events and worked with some amazing people. From the folks who set up the venue to the hotel employees, to the CEO's and celebs that bring in the audiences, to my own team. I always think about the lessons that these people have taught me and the thousands of helpful hints I gleaned from being around them.