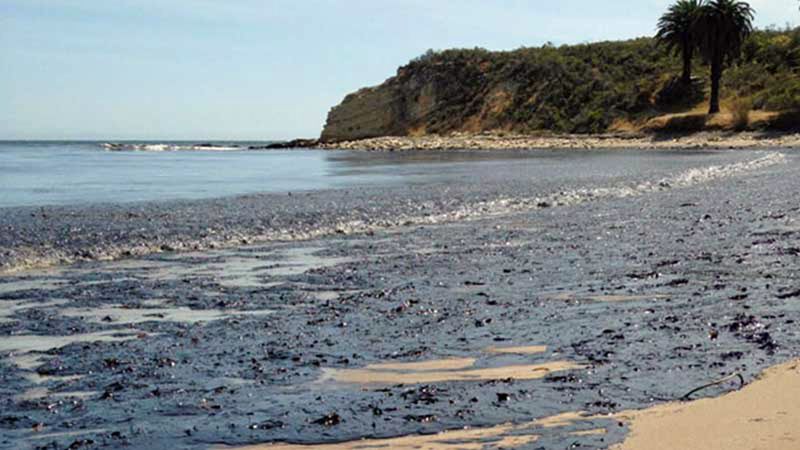 Due to failed maintenance and extensive pipeline corrosion, Plains was found criminally liable in 2018 for the oil spill. The spill devastated the fishing industry and polluted coastal properties from Santa Barbara County to Los Angeles County. These class members will now be compensated for their damages.

The plaintiffs' team was headed by three law firms. They include Cappello & Noël (https://cappellonoel.com/category/santa-barbara-oil-spill-litigation) with partners A. Barry Cappello, Leila Noël, Larry Conlan and David Cousineau (Cappello litigated the 1969 Union Oil spill in Santa Barbara, the environmental disaster that ignited the environmental movement in the U.S.); Robert Nelson of Lieff Cabraser with Wilson Dunleavey and Nimish Desai (Lieff Cabraser and Nelson have represented class members in large class action litigations including environmental disasters such as BP-Horizon); and Lynn Sarko, Juli Farris and Matt Preusch of Keller Rohrback (whose class action experience includes the Exxon Valdez oil spill litigation).  The three teams were assisted by William Audet and his firm Audet & Partners LLP.

This settlement resolves one of two federal class actions the plaintiffs' lawyers brought relating to the spill. A separate suit for owners of property where the pipeline broke and where Plains is attempting to put in an entirely new pipeline is still pending in federal court.

The plaintiff law firms also filed separate lawsuits on behalf of hundreds of workers and small businesses who were damaged when the oil spill decimated the local offshore oil industry that depended on the pipeline. Those claims are being litigated in Santa Barbara.